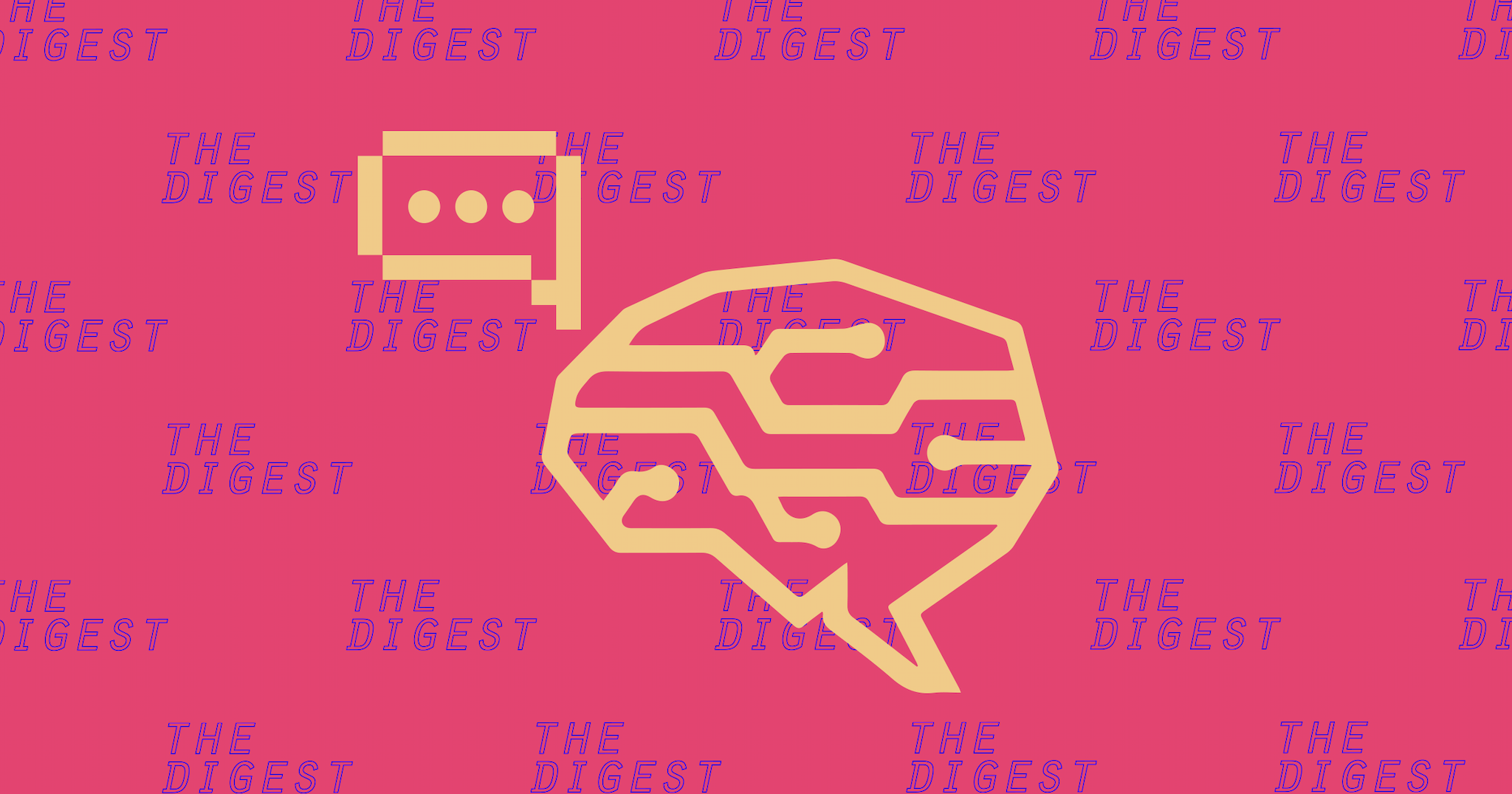 It's the next step to creating AI that can reason and engage in abstract thought.

It's the next step to creating AI that can reason and engage in abstract thought.

LOOKING AHEAD. Researchers will hold the next wave of artificial intelligences (AI) to the same standard as high school math students everywhere: no credit if you don’t show your work.

On Friday, Defense Advanced Research Projects Agency (DARPA), a Department of Defense (DoD) agency focused on breakthrough technologies, announced its Artificial Intelligence Exploration (AIE) program. This program will streamline the agency’s process for funding AI research and development with a focus on third wave AI technologies — the kinds that can understand and explain how they arrived at an answer.

NEXT-LEVEL AI. Most of the AI in use today falls under the category of first wave. These AIs follow clear, logical rules (think: chess-playing AIs). Second wave AIs are the kind that use statistical learning to arrive at an answer for a certain type of problem (think: image recognition systems).

A system in the third wave of AI will not only be able to do what a second wave system can do (for example, correctly identify a picture of a dog), it’ll be able to explain why it decided the image is of a dog. For example, it might note that the animal’s four legs, tail, and spots align with its understanding of what a dog should look like.

As John Launchbury, the Director of DARPA’s Information Innovation Office (I2O), noted in a DARPA video, these systems should be able to learn from far smaller datasets than second wave systems. For example, instead of feeding an AI 100,000 meticulously labels images to teach it how to recognize handwriting, we might be able to show it just one or two generative examples — examples that show how to form each letter. It can then use that contextual information to identify handwriting in the future.

These third wave systems would “think” rather than just churn out answers based on whatever datasets they’re fed (and as we’ve seen in the past, these datasets can include the biases of their creators). Ultimately, it is the next step to creating AIs that can reason and engage in abstract thought, which could improve how both the military and everyone else makes use of AI.

FUNDING THE THIRD WAVE. Here’s how DARPA’s AIE program hopes to speed up the approach of this third wave AI. First, the agency will periodically announce a notice it’s calling an “AIE Opportunity.” This notice will highlight an area of third wave AI research of particular interest to the military.

Researchers can then submit proposals for projects to DARPA, which will review them and potentially choose to award the researcher with up to $1 million in funding. The goal is to have researchers get started on projects within 90 days of the AIE Opportunity announcement and determine whether a concept is feasible within 18 months.

AI ON THE BRAIN. This is just the latest example of the U.S. military’s growing interest in AI. Recent projects include everything from AIs that analyze footage to improve drone strikes to systems that function like the human brain. Just last month, the DoD launched the Joint Artificial Intelligence Center (JAIC), a center designed to help the department integrate AI into both its business and military practices.

Both that center and the AIE program put a premium on speed, a wise move for the DoD given that nations all across the globe are racing to be the world leader in military AI.

READ MORE: DARPA Pushes for AI That Can Explain Its Decisions [Engadget]