Welcome to the Age of Micro Satellite Swarms

They're no bigger than a microwave oven, and can see through weather and darkness. 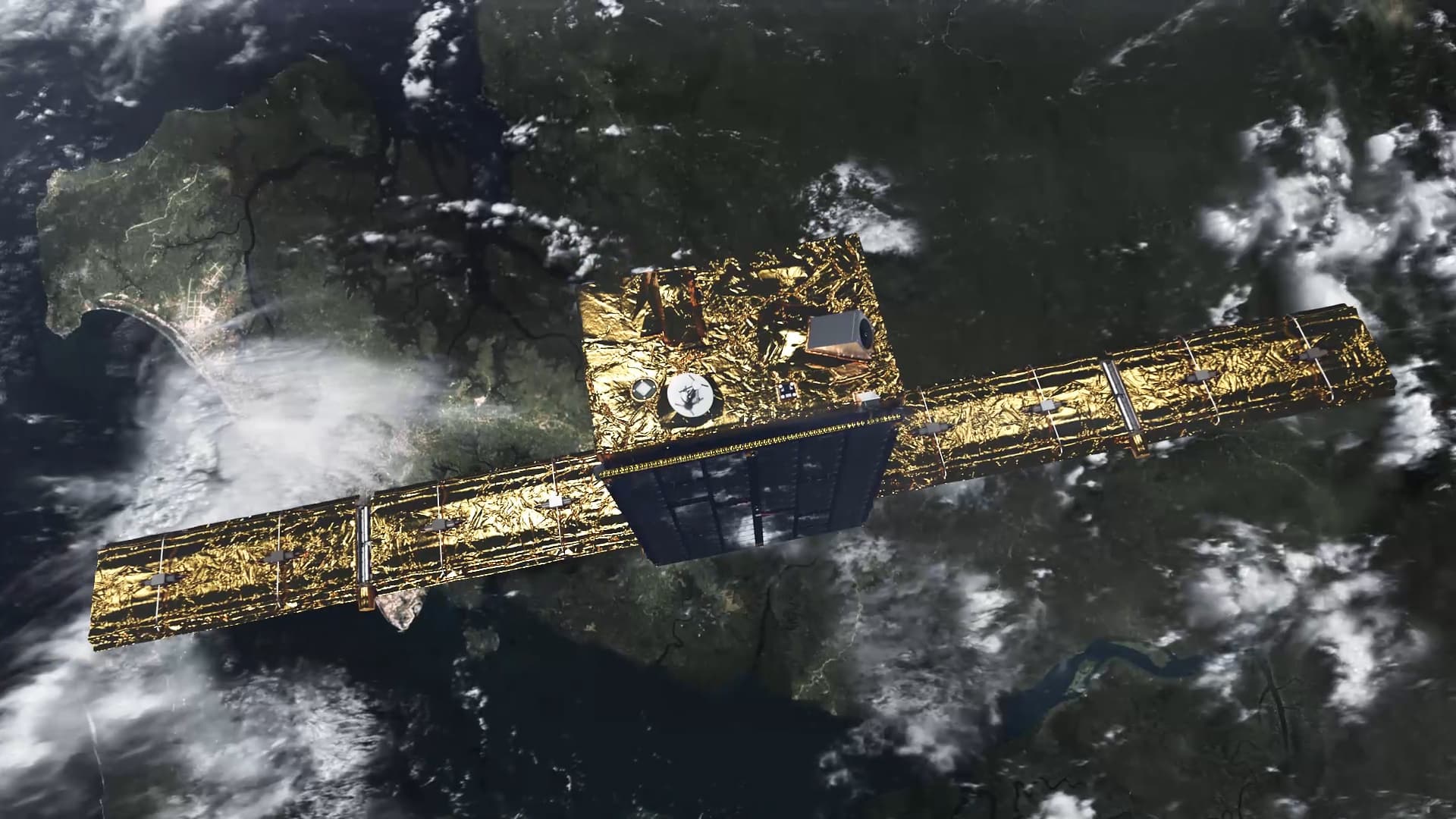 In late 2017, Google admitted to tracking user location data no matter what location settings were enabled. About a month later, Chinese officials showcased the prowess of their extensive surveillance system when they tracked down and apprehended a BBC reporter in only seven minutes. All in all, "Big Brother" seems to be a growing reality in our day-to-day lives. This constant surveillance might be getting a boost thanks Finnish tech start-up ICEYE, which aims to launch a fleet of sub-100kg radar micro-satellites.

These tiny satellite swarms will be capable of imaging despite weather conditions or time of day; because they are synthetic-aperture radar (SAR) satellites, they work independently of light and heat. This capability makes them ideal for government agencies, militaries, and emergency preparedness teams that might need to assess the activity and status of any location on planet Earth.

The satellites are small enough to fit into a 80cm by 60cm by 50cm box — about the size of a microwave oven — and have antennae only 3.5m in length.

ICEYE CEO and co-founder Rafal Modrzewski said to the BBC, "When we started this, we'd go to people and say: 'Hey, why not build a small SAR satellite that costs just a couple of million?' And they'd go: 'Because that's impossible.' And then we'd say: 'But why?' And they couldn't answer that."

By using "Commercial Off The Shelf" (COTS) pieces in their satellites, ICEYE has made it possible to engineer satellites that are both high-functioning and miniature. "When you move to COTS, you're suddenly a decade ahead. You get access to the very latest capabilities," Modrzewski told the BBC.

"The change comes both in cost and in size because COTS components have been miniaturised to fit inside your phone, literally. We are using the same components," he added.

While this ambitious start-up is making headway with their satellite innovation, it begs the question of our right to privacy. Does the company that owns and operates these satellite swarms determine what can and cannot be imaged? Do we have any say over whether our towns and neighborhoods are imaged? "Big Brother" is in our homes and in our phones, and with increasing satellite technology, in our skies as well.

Read This Next
Alt Propulsion
NASA, DARPA, MIT Scientists Met to Discuss "Anti-Gravity" Tech
The Other Left!
A Guy Who Drives NASA's Mars Rover Is Dishing About the Experience
Digging a Mole
NASA’s Mars Mole is Officially “Dug In”
A New Perspective
NASA's Mars Helicopter Could Revolutionize Off-Planet Exploration
Hammer Time
Crap: NASA's Mars "Mole" Finally Started Digging, Then Hit Another Obstacle
More on Robots & Machines
It's Nothing Pers...
7:15 PM on the byte
Scientists Create Shape-Shifting Robot That Can Melt Through Prison Bars
From the Dept. of...
12:00 AM on futurism
The Best Smart Lights of 2023
From the Dept. of...
Yesterday on futurism
The Best Mini Instant Pots of 2023
READ MORE STORIES ABOUT / Robots & Machines
Keep up.
Subscribe to our daily newsletter to keep in touch with the subjects shaping our future.
+Social+Newsletter
TopicsAbout UsContact Us
Copyright ©, Camden Media Inc All Rights Reserved. See our User Agreement, Privacy Policy and Data Use Policy. The material on this site may not be reproduced, distributed, transmitted, cached or otherwise used, except with prior written permission of Futurism. Articles may contain affiliate links which enable us to share in the revenue of any purchases made.
Fonts by Typekit and Monotype.