DARPA and NASA Form a Partnership to Create New Satellites

The "service stations in orbit" will increase the lifespan of current satellites. 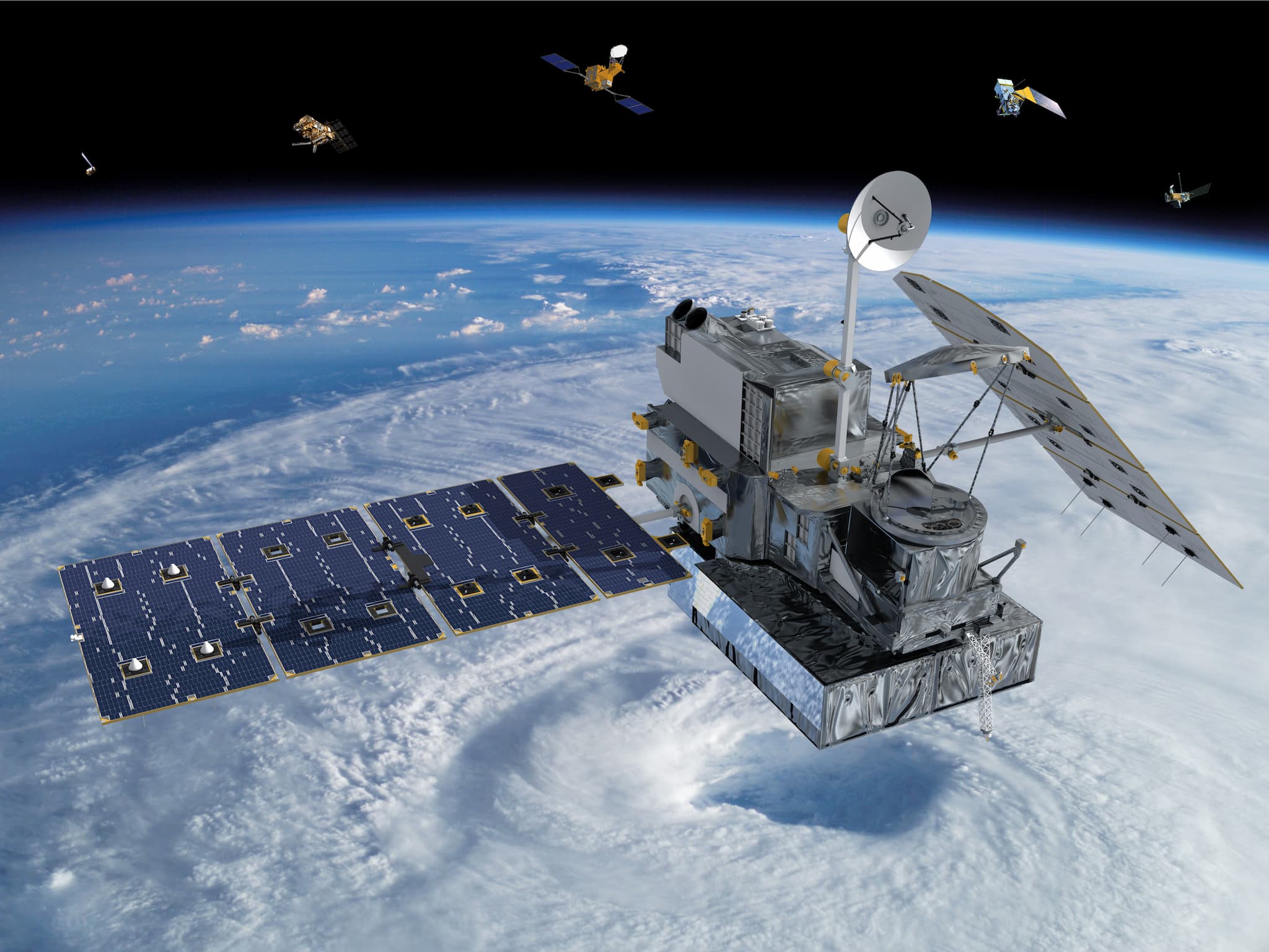 DARPA has a reputation for taking on seemingly impossible, ambitious projects that some would describe as moonshots and others might describe as ludicrous. However, the agency has teamed up with NASA to build robotic satellites that can refuel and repair friendly satellites.

These robotic satellites, known as "service stations in orbit," would not only refuel satellites, they could drastically improve their longevity and lifespan. The robots could fix minor maintenance issues, keeping up with current orbiters as they age and sustain damage. This is an ability that we don't have yet, so faulty billion-dollar satellites not only cause issues, but have to be replaced, which is both difficult and extremely expensive.

Additionally, while the service stations would serve as repair bots, they could potentially be used to face off against mechanical foes in orbit. Possible applications would include dismantling opponents or forcing them to crash. They could also play defense, monitoring for tampering.

The service stations will also make a significant dent in space pollution. Not only is allowing broken satellites to continue to orbit while we replace them a billion-dollar pain, it contributes to the growing problem of space pollution.

In 2015, there were about 25,000 human-made objects larger than a human fist and roughly half a million larger than a dime orbiting Earth. Putting objects into orbit and then replacing them (without recalling the old ones) when they get damaged or need updating is a practice that's not only astronomically costly, it also pollutes the orbit around our planet.

It makes the most sense to repair, maintain, and update satellites and other orbiting objects, but it hasn't been possible. Hopefully, these service stations will launch and help to keep our orbit clear of debris and threatening activity, though there are no current plans to use them in an offensive role.

However, the recently released National Security Strategy states, according to The Washington Post, "Any harmful interference with or an attack upon critical components of our space architecture that directly affects this vital U.S. interest will be met with a deliberate response at a time, place, manner, and domain of our choosing." This means the Pentagon is at least planning for all possibilities — including war in space.

Editor's Note: This article has been updated to further clarify the potential defensive role of the satellites.