The plants of tomorrow may be "organic surveillance sensors." 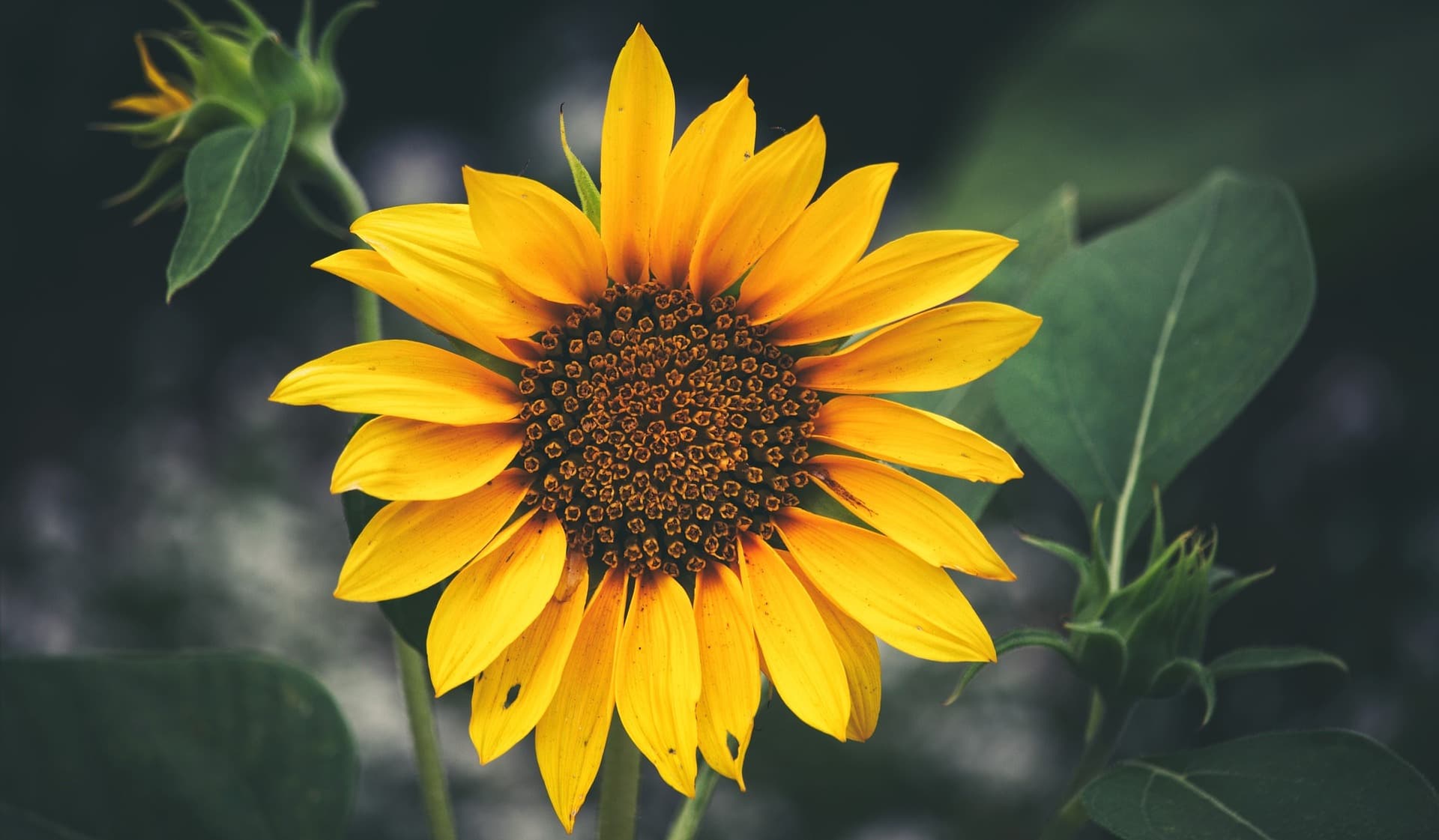 The Defense Advanced Research Projects Agency (DARPA), the think-tank that's under the U.S. Department of Defense, recently announced that it's working on a new project that could change how pertinent information is gathered on the battlefield. The project, dubbed the Advanced Plant Technologies (APT) program, examines the possibility of turning plants into next-generation surveillance technology.

"The program will pursue technologies to engineer robust, plant-based sensors that are self-sustaining in their environment and can be remotely monitored using existing hardware," the agency said in a press announcement. The APT's goal is to boost the natural stimulus-response mechanisms in plants to "detect the presence of certain chemicals, pathogens, radiation, and even electromagnetic signals."

Using gene editing techniques that have already proven effective in plants, DARPA hopes to make these plant-based sensors susceptible to these stimuli without harming their ability to grow and thrive. However, the plan to mutate the plants "far beyond current practice," modifying multiple complex pathways to trigger "discreet response mechanisms" upon detection of such stimuli.

While much of today's developments in military technology revolve around the mechanical, DARPA is focusing on the natural. Plants seem perfect for this kind of information gathering and would also limit the risks of exposing human operatives to potentially harmful environments. It's the same principle behind the use of drones. Plus, the technology could easily be converted for non-military use.

“Plants are highly attuned to their environments and naturally manifest physiological responses to basic stimuli such as light and temperature, but also in some cases to touch, chemicals, pests, and pathogens,” Blake Bextine, APT program manager, said in the press release.

“Emerging molecular and modeling techniques may make it possible to reprogram these detection and reporting capabilities for a wide range of stimuli, which would not only open up new intelligence streams, but also reduce the personnel risks and costs associated with traditional sensors.”

While that's all good and practical, the technology that APT proposes might raise some concerns. For one, it's quite easy to imagine some Black Mirror-esque scenario where the plant-based sensors could be modified to collect more than just the kind of information that DARPA described. There's no need to panic just yet, of course, but it is somewhat comforting that APT will be monitored by institutional biosafety committees.

Exactly what kind of experiments APT will perform on exactly which kind of plants will be determined soon. DARPA has scheduled a Proposers Day for APT in Arlington, Virginia, for Dec. 12, 2017.

Read This Next
Greater Good
China Isn’t Afraid to Be the "Bad Guy" of CRISPR Research
Cocktail Sauce
DARPA Wants to Use Noisy Shrimp to Detect Enemy Subs
Take Two
United Nations Calls for Registry of Human Gene-Editing Projects
Futurism
Gene Editing Is Now Precise Enough to Modify a Single Letter of DNA
Futurism
New Genome Research in Plants Could Help Fight Human Disease
More on Hard Science
Tractor Beam
Thursday on the byte
Scientists Build Working Tractor Beam, Although It's Comically Tiny
Having a Blast
Jan 18 on the byte
New Study Shows Where You Should Hide to Survive a Nuclear Attack
Offworld Amino
Jan 15 on the byte
Scientists Find Building Blocks of Life in Meteor That Smashed Into Family's Driveway
READ MORE STORIES ABOUT / Hard Science
Keep up.
Subscribe to our daily newsletter to keep in touch with the subjects shaping our future.
+Social+Newsletter
TopicsAbout UsContact Us
Copyright ©, Camden Media Inc All Rights Reserved. See our User Agreement, Privacy Policy and Data Use Policy. The material on this site may not be reproduced, distributed, transmitted, cached or otherwise used, except with prior written permission of Futurism. Articles may contain affiliate links which enable us to share in the revenue of any purchases made.
Fonts by Typekit and Monotype.