These genetically modified mosquitoes could lessen the spread of disease. 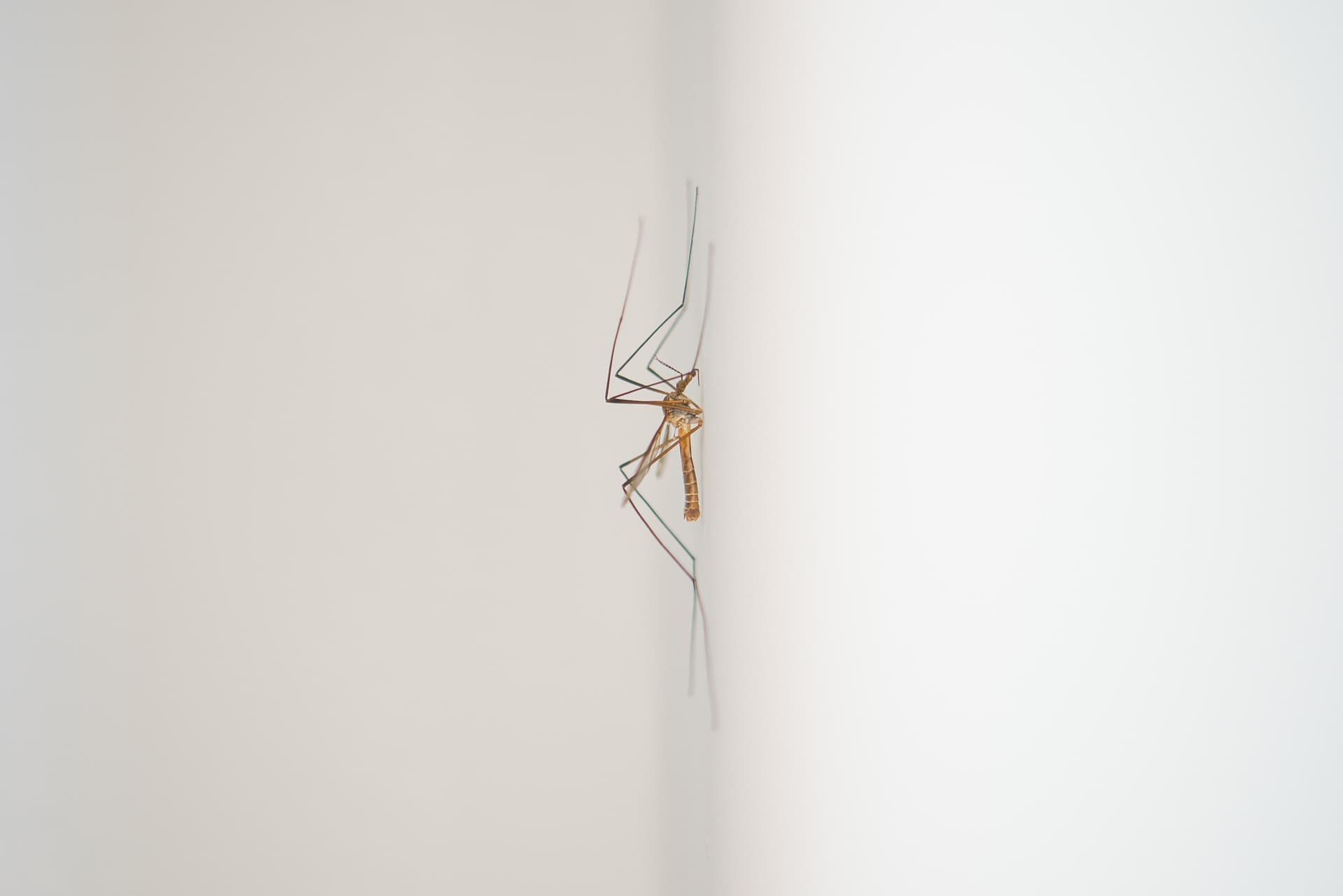 Gene editing is an incredibly powerful technique, made faster and more capable by CRISPR, which is the world's most efficient and exact genetic manipulation tool. Now, in an effort to demonstrate how gene editing could be used to eradicate the mosquito species Aedes aegypti —a major carrier of diseases like dengue, chikungunya, yellow fever, and Zika virus— researchers from the University of California, Riverside (UC Riverside) developed mosquitoes whose germlines express the Cas9 enzyme in a more stable way.

The result is a yellow, three-eyed, wingless mosquito, made possible through disruptions in the insect's cuticle, wing, and eye development. These transgenic mosquitoes are now more susceptible to the use of CRISPR-Cas9 to facilitate edits that could lead to the eventual eradication of the species.

This is just a first step, however, according to lead researcher Omar Akbari, an assistant professor of entomology at UC Riverside, who published the study in the journal of the Proceedings of the National Academy of Sciences (PNAS). Ultimately, the plan is to combine CRISPR-Cas9 with the use of gene drives systems, a technology that increases the chance for a particular gene to express from a parent organism to its offspring.

"These Cas9 strains can be used to develop split-gene drives which are a form of gene-drive by which the Cas9 and the guide RNA's are inserted at separate genomic loci and depend on each other for spread. This is the safest way to develop and test gene drives in the laboratory to ensure no spread into the wild," Akbari said in a press release.

Gene drive systems would push for the expression of the genes that limit the mosquito's sight, flight, and feeding, using a technique that disrupts a target gene in multiple sites called multiplexing. Recently, Akbari and his colleagues at UCR mathematically modeled this technique, which could increase the chances of passing down the disrupted genes to potentially 100 percent.

The use of gene drive systems to actively disrupt the growth and spread of organisms is relatively new, and the practice itself is still the subject of debate. Gene drives can be very effective in promoting the expression of genes that could lead to the self-destruction of particular species, as in the case of the UCR project of eradicating the Aedes aegypti mosquito.

Naturally, this makes gene drive systems a wonderful means of harnessing the potential of gene editing to make the world a better place — so we'd hope. However, using gene drives can have unwanted effects. In an email to Futurism, geneticist Neil Gemmell, from the University of Otago in New Zealand, explained the dangers of uncontrollable gene drive systems. "The worst case scenario is that a gene drive is developed that has the power to effect an entire species," he said.

Lets use ship rats as an example. Suppose a gene drive system is initially deployed by one nation to control its pest rat problem. Some of these rats then find there way to neighbouring [sic] nations resulting in the reduction or elimination of rats in those countries, where perhaps rats aren’t a problem, and perhaps it even leads to the eradication of that rat species globally. We cannot yet predict what the environmental consequences would be if rats were removed from systems in which they are native, but the consequences could be grave – loss of ecosystem services, extinction or endangerment of species dependent on rats for food, or of species further down the food chain because of prey switching by top predators.

In short, while developing gene drives to disrupt species offers an environmentally friendly option for getting rid of pests and disease-carriers, it should be used with a great deal of thought and educated hesitation. This danger isn't lost on Akbari. "Next steps should be undertaken to identify the regulatory sequences that can be used to express the guide RNAs from the genome, and once these sequences are identified developing gene drives in the species should be turnkey," he said.

Read This Next
Greater Good
China Isn’t Afraid to Be the "Bad Guy" of CRISPR Research
Breaking Models
Scientists Are Having Trouble Keeping Gene-Hacked Creatures Alive
Eat Up
CRISPR Co-Inventor: We’ll Be Eating Gene-Edited Food In Five Years
Take Two
United Nations Calls for Registry of Human Gene-Editing Projects
Moving Out
Scientists Are Fleeing America's Rules About Gene-Editing Animals
More on Hard Science
Tractor Beam
Yesterday on the byte
Scientists Build Working Tractor Beam, Although It's Comically Tiny
Having a Blast
Jan 18 on the byte
New Study Shows Where You Should Hide to Survive a Nuclear Attack
Offworld Amino
Jan 15 on the byte
Scientists Find Building Blocks of Life in Meteor That Smashed Into Family's Driveway
READ MORE STORIES ABOUT / Hard Science
Keep up.
Subscribe to our daily newsletter to keep in touch with the subjects shaping our future.
+Social+Newsletter
TopicsAbout UsContact Us
Copyright ©, Camden Media Inc All Rights Reserved. See our User Agreement, Privacy Policy and Data Use Policy. The material on this site may not be reproduced, distributed, transmitted, cached or otherwise used, except with prior written permission of Futurism. Articles may contain affiliate links which enable us to share in the revenue of any purchases made.
Fonts by Typekit and Monotype.