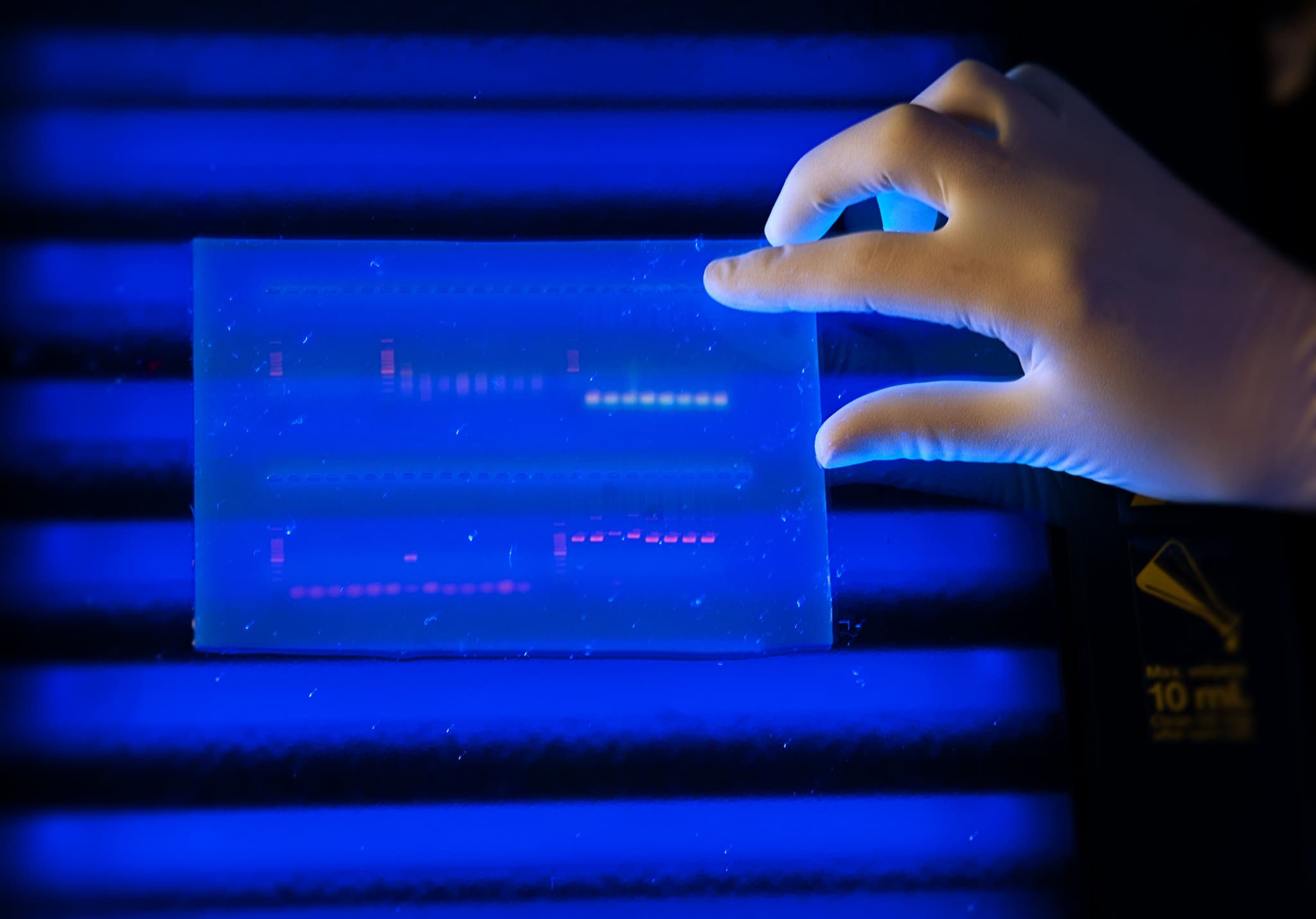 According to new research published in the journal Genome Research by scientists in the Department of Plant Sciences at the University of Oxford, there is a cellular mechanism in plants that protects genes from negative mutations. Organisms have evolved to have a number of repair mechanisms that jump into action to try to correct the mutations in DNA sequences.

This new study shows for the first time how the repair mechanism called DNA mismatch repair (MMR), which corrects mutations that come about during genome replication in cell division, targets specific areas of the genome, repairing genes in a preferential manner. In other words, through this MMR mechanism, cells target genes over all other areas of genomes for repair.

This research, led by Oxford's Nicholas P. Harberd, was completed with help from scientists at Zhejiang University in China and Lahore University of Management Studies in Pakistan. Their study examined 9,000 mutations that arose within five generations of an MMR-deficient strain of Arabidopsis thaliana, a model plant species. These mutations were compared with those that has occurred in a strain proficient in MMR.

Repairing Mutations in the Genome

Harberd elaborated that it's "understandable that natural selection may have favored the relative targeting of MMR to genes rather than non-genic regions. The challenge now is to understand how that targeting works."

Further research could potentially improve our understanding of human genetics and how we may approach preventing or repairing mutations. Cancer research could particularly benefit, because MMR-deficiency makes cells more likely to form tumors. This could also be a tool used in combination with the gene-editing tool CRISPR, which has a number of potential medical applications.

Read This Next
Wine Mom
Scientists Sequence Genomes of Chardonnay and Cabernet Sauvignon
Greater Good
China Isn’t Afraid to Be the "Bad Guy" of CRISPR Research
Take Two
United Nations Calls for Registry of Human Gene-Editing Projects
Futurism
Gene Editing Is Now Precise Enough to Modify a Single Letter of DNA
Futurism
DARPA Wants to Use Genetic Modification to Turn Plants into Spy Tech
More on Hard Science
Warped Tour
Yesterday on futurism
Professor Believes Door to Warp Drive May Lie With Ethylene Glycol
Sky Bursts
Yesterday on the byte
Astronomers Intrigued by 25 Mysterious Repeating Radio Signals From Deep Space
Tractor Beam
Jan 26 on the byte
Scientists Build Working Tractor Beam, Although It's Comically Tiny
READ MORE STORIES ABOUT / Hard Science
Keep up.
Subscribe to our daily newsletter to keep in touch with the subjects shaping our future.
+Social+Newsletter
TopicsAbout UsContact Us
Copyright ©, Camden Media Inc All Rights Reserved. See our User Agreement, Privacy Policy and Data Use Policy. The material on this site may not be reproduced, distributed, transmitted, cached or otherwise used, except with prior written permission of Futurism. Articles may contain affiliate links which enable us to share in the revenue of any purchases made.
Fonts by Typekit and Monotype.