"We were really excited when we observed hearing preservation in the injected ears but not the uninjected ears of the same mouse." 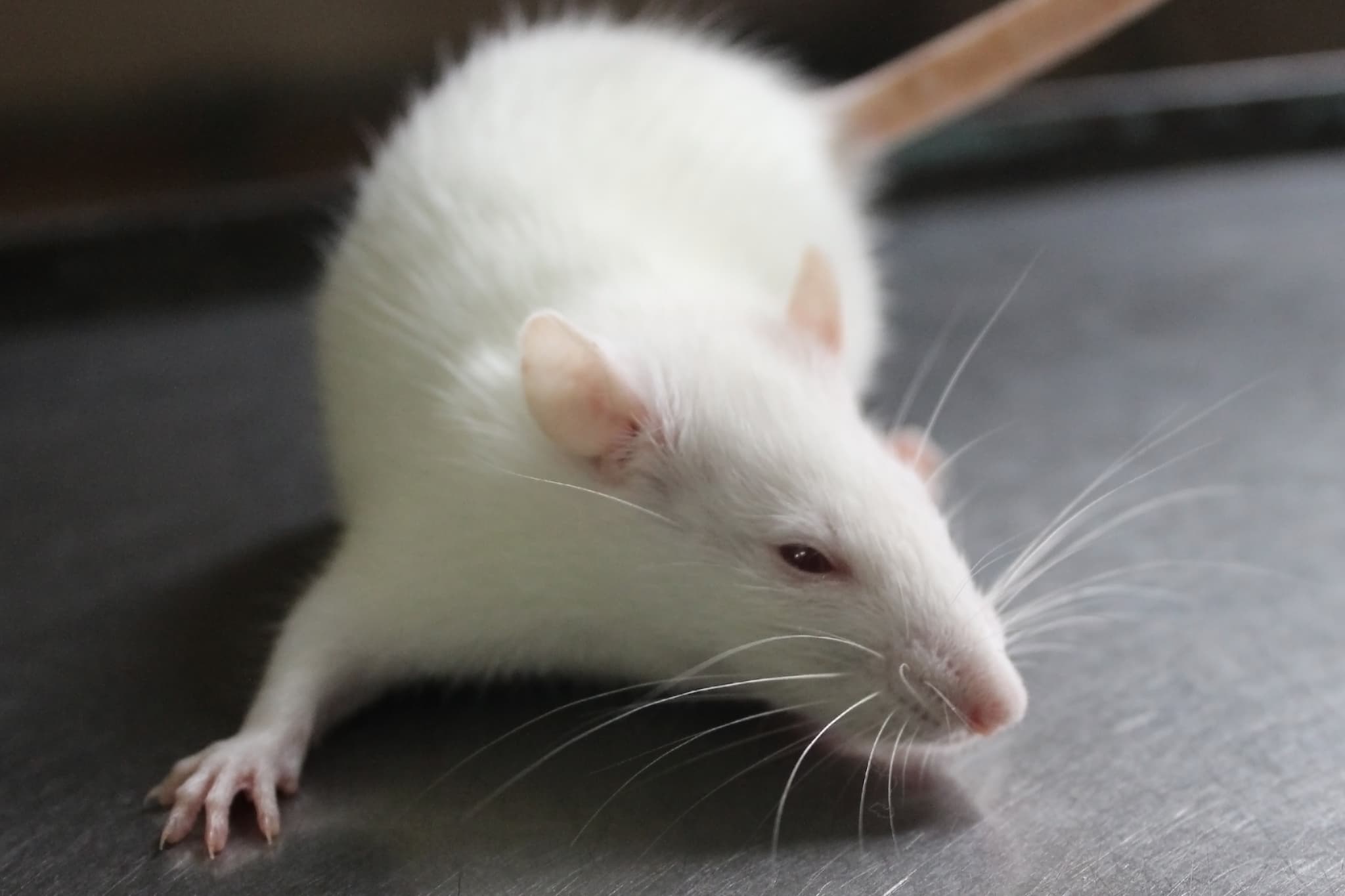 Almost half of all deafness cases are caused by genetic factors, but treating inherited hearing loss is tricky. Now, scientists have shown they can stop a type of progressive hearing loss – caused by a genetic mutation – using the CRISPR-Cas9 gene editing tool. A team led by David Liu at Harvard University injected a CRISPR protein capable of targeting a genetic mutation responsible for a type of deafness into live mice's ears. The mice used in the study, published in Nature, had a mutated copy of the Tmc1 gene, which causes eventual deafness, alongside one normal copy of the gene. The one-time CRISPR treatment slowed down deafness in the mice.

The mutant Tmc1 gene is dominant, so the presence of just one copy will lead to progressive hearing loss in humans and mice alike. The mutation kills off the ear's hair cells, which detect sound, over time. Mice with one mutant Tmc1 copy have substantial hearing loss after four weeks, and are essentially deaf after eight weeks – in humans, this progression often starts in childhood and could last decades.

But when the CRISPR-Cas9 editing tool was injected into a mouse's ear, it displayed superior hair cell health and survival than in the same mouse's other ear, which did not receive the same injection.

The mice with the mutated gene that received treatment still responded to loud noises at eight weeks, whereas the mice that didn't receive the treatment had no startle response. "We were really excited when we observed hearing preservation in the injected ears but not the uninjected ears of the same mouse," reflected Liu, in comments shared with Futurism via email. "Especially since we were not sure at that point how well the promising editing results we observed in cultured cells in a dish would translate into live animals."

The mutated copy of Tmc1 differs from its normal counterpart by only a single DNA letter. Still, Liu and his team were able to disrupt the former while leaving the latter unchanged thanks to the CRISPR Cas-9 tool, which Liu described as a "pleasant surprise."

Furthermore, while only a small amount of the target cells were actually repaired – 10 to 25 percent – researchers observed an improvement to the health of the mice's hair cells. The team also observed a marked improvement in the treated mice's hearing. At four weeks, treated mice could hear sounds that were 15 decibels quieter than their untreated counterparts. While there are still challenges to overcome, these successes bode well for the treatment.

Moving forward, delivery methods, improved efficacy, and an investigation into potential side effects are top priorities. Liu hopes to perform further tests on larger animal models, as well as further research into the possibility of using the same technique to address other diseases with a genetic component.

These steps are crucial if we're to find out whether the procedure could give medical professionals a way to restore their patients' hearing. "There’s still quite a bit of work to do before this approach might be used in humans," Liu said.