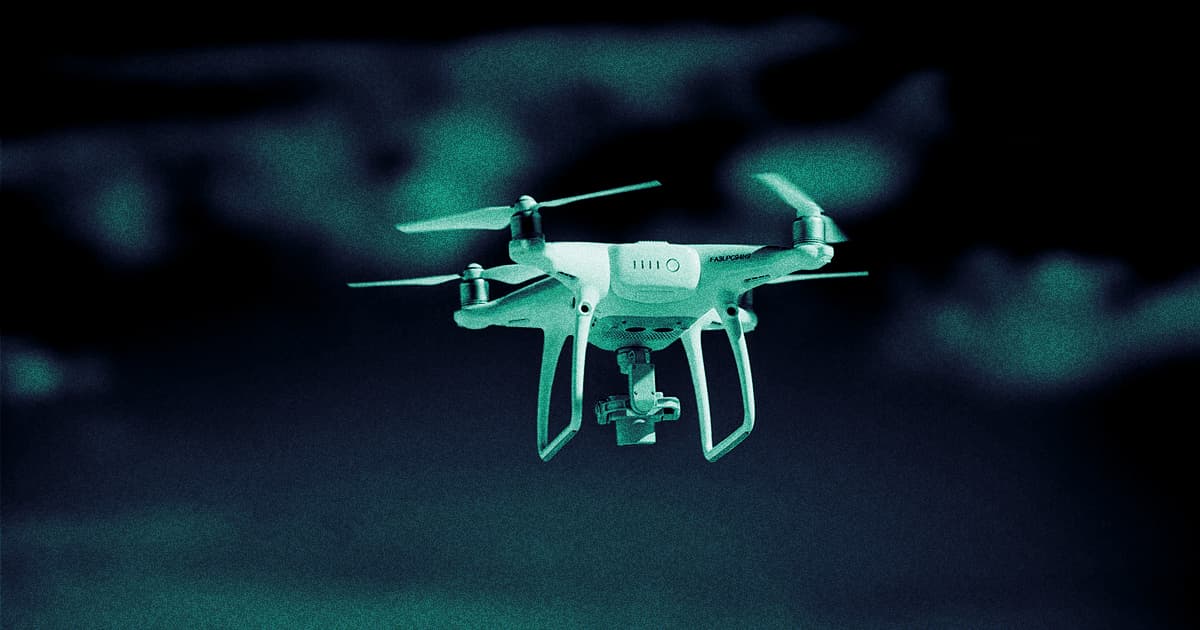 The FBI Investigated Drones That Swarmed Towns in the Midwest

But the investigation was called off, leaving local residents to hunt for their own answers.

But the investigation was called off, leaving local residents to hunt for their own answers.

In December 2019 and January 2020, mysterious swarms of drones buzzed around the skies over Nebraska, Colorado, and Kansas, alarming both residents and local law enforcement.

Years later, The Guardian reports, the sightings remain a complete mystery — and some deny they ever happened at all. A short-lived investigation involving the FBI, the US Air Force, the Federal Aviation Administration (FAA), and 16 police forces was called off in January 2020 when the sightings stopped, leaving people in the area seeking answers on their own.

During the sightings, local residents and police would sometimes report dozens of drones in the sky in a single night, suggesting that some sort of coordinated effort was occurring. The drones were reportedly both larger and faster than what a hobbyist would be flying. That led to speculation that a government, either the US or some foreign power, was engaging in surveillance or tech tests around an unsuspecting public.

"They were creepy, really creepy,” Placido Montoya, a plumber from Colorado who saw the drones, told The Guardian. "I don’t know how to describe it, but it's almost as if they were watching us."

"It got to the point that we were fixing to take up arms," added a man from Colorado named Mike.

Ironically, that would have been particularly helpful when it comes to getting answers, The Guardian notes. Actually having one of the drones in hand would probably have provided a lot answers regarding who was operating it, where it came from, and why.

Meanwhile, the federal investigation didn't help much. While the report claimed some of the sightings may have been commercial aircraft or even, somehow, planets, the FAA says that it doesn't have many answers.

"We did not receive any information that enabled us to determine what exactly it was that people reported seeing and, if they were drones, who was flying them," FAA communications manager Ian Gregor told The Guardian.

READ MORE: Attack of the drones: the mystery of disappearing swarms in the US Midwest [The Guardian]