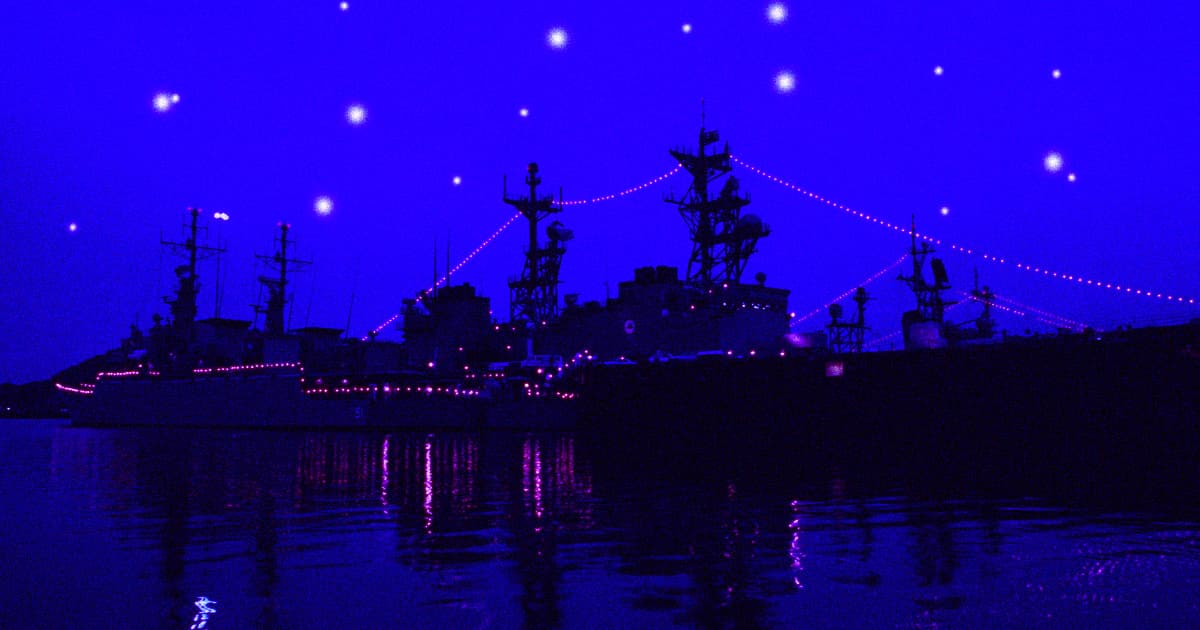 A series of lights appeared to "swarm" a fleet of American destroyers off the coast of Southern California, The Drive reported at the time.

The Navy still has no idea what could be behind the lights, which were traveling far too fast to be consumer drones.

"No, we have not," Michael Gilday, the U.S. Navy's top officer, told reporters during a Monday roundtable when asked about the July 2019 incident, as quoted by The Drive.

Interestingly, there may have been many more sightings like it, and not just by United States forces.

"I am aware of those sightings and as it’s been reported there have been other sightings by aviators in the air and by other ships not only of the United States, but other nations – and of course other elements within the U.S. joint force," Gilday added.

The officer said that "findings have been collected and they still are being analyzed" and there isn't "anything new to report."

"But I will tell you we do have a well-established process in place across the joint force to collect that data and to get it to a separate repository for analysis," Gilday added.

As The Drive points out, it's unclear if the official is referring to the Pentagon's Unidentified Aerial Phenomena Task Force (UAPTF), which was created last year to analyze sightings of "unauthorized aircraft."

Reporters also took the opportunity to ask Gilday if he believed that extraterrestrials could be behind the swarms. The official said that he has "no indication at all of that."