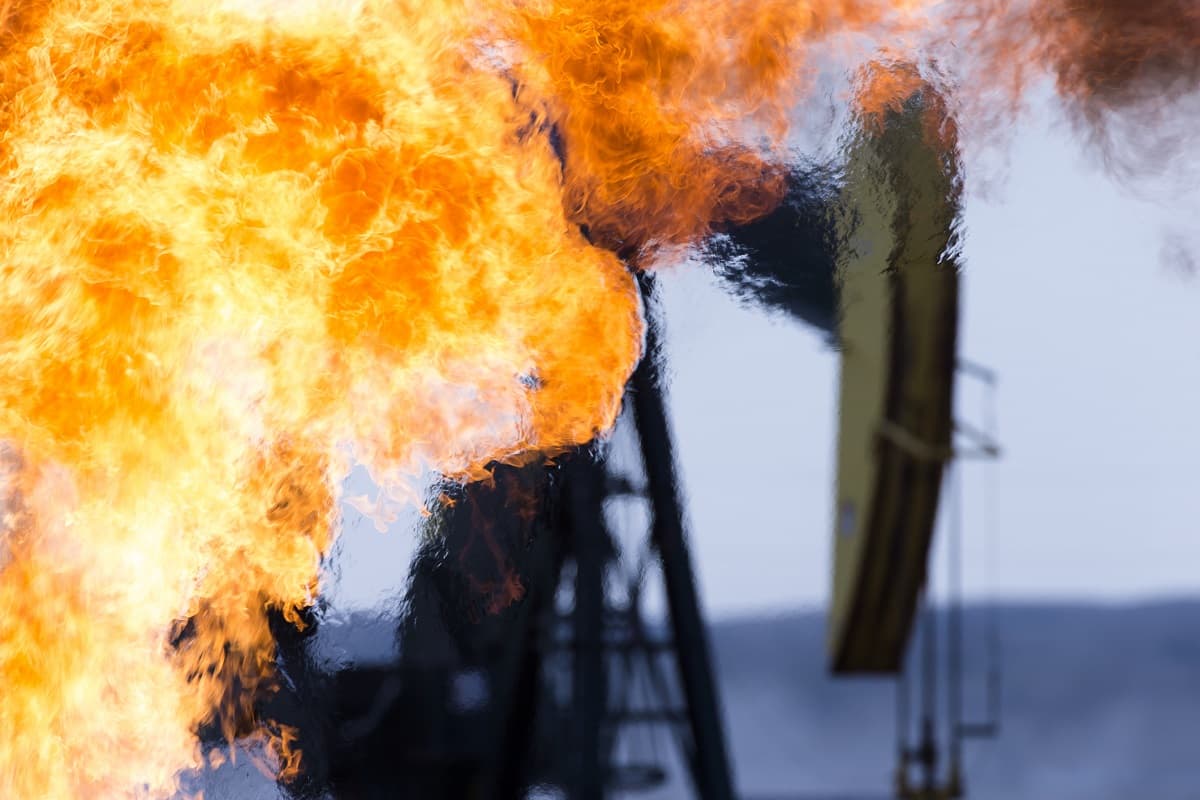 Exxon Mobil Is Starting to Burn Excess Gas to Mine Bitcoin

"It is creating use of what would be otherwise wasted."

"It is creating use of what would be otherwise wasted."

Instead of simply burning excess natural gas and wasting it completely, Exxon Mobil is making a change that may or may not be an improvement — it’s taking that “extra” 18 million cubic feet of gas per month and using it to power crypto mining facilities.

The oil giant reached an agreement with Crusoe Energy Systems Inc. that will use the gas to power mobile Bitcoin mining sites, according to a new Bloomberg story based on sources familiar with the plans.

“It is creating use of what would be otherwise wasted,” Danielle Fugere, president of corporate environmental group As You Sow, told the business publication about the merits of the decision.

Bloomberg reported that Exxon simply doesn’t have enough pipelines to transport all the gas it produces from shale oil. How much Exxon is getting paid for pumping the resource to Bitcoin miners isn’t yet clear.

On the one hand, the gas is going to be burned either way, so at least now it’s being used. So it may be the rare case in which crypto mining is creating a small positive environmental impact. After all, most operations create tons of greenhouse gases and often use fossil fuels to power warehouses full of mining rigs. It’s also messing up the economies of entire countries, like El Salvador, which recently required every business to accept Bitcoin as legal tender.

Of course, that doesn’t negate the fact that Exxon is pouring resources into an industry rife with fraud and possible money laundering, though — and in doing so, contributing to an industry with a vast environmental impact.

If we had to grade Exxon’s new plan we’d give it a solid “meh.” Using the gas is better than nothing, but the real solution would probably be figuring out how to waste less gas in the first place.