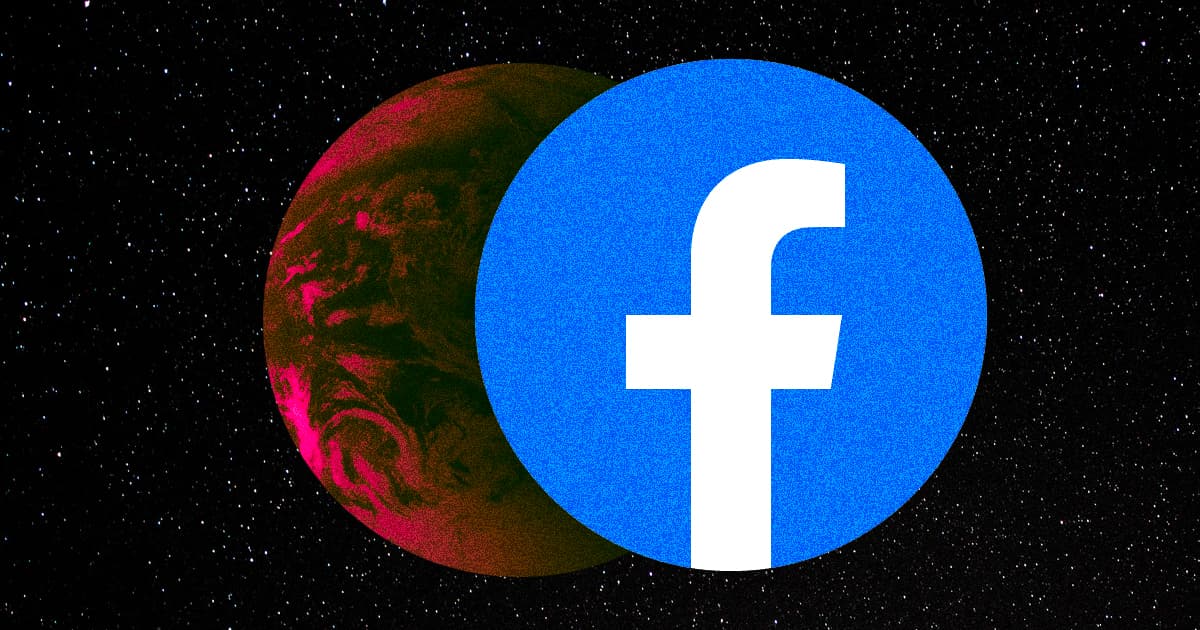 Scientists Warn That Social Media Could Be a Threat to Civilization

"And they often tend to fail catastrophically, unexpectedly, without warning."

"And they often tend to fail catastrophically, unexpectedly, without warning."

What if human civilization could survive wars and plagues, but not social media?

That's the question that seems to motivate an alarming new paper, published in the elite journal Proceedings of the National Academy of Sciences and authored by a strikingly diverse team of researchers in biology, psychology, neural and climate science, and more. It's a bleak read — and, possibly, a call to action to better understand the volatile ways that misinformation spreads online.

Co-author and University of Washington researcher Joseph Bak-Coleman came out swinging about the paper in a provocative new interview with Vox. Here's what he had to say:

The question we were trying to answer was, “What can we infer about the course of society at scale, given what we know about complex systems?”

It’s kind of how we use mice models or flies to understand neuroscience. Part of this came back to animal societies — namely groups — to understand what they tell us about collective behavior in general, but also complex systems more broadly.

So our goal is to take that perspective and then look at human society with that. And one of the things about complex systems is they have a finite limit to perturbation. If you disturb them too much, they change. And they often tend to fail catastrophically, unexpectedly, without warning.

Bak-Coleman and his colleagues point to many examples of areas in which they say social media has disrupted the flow of reliable info about health, climate and many other pressing topics. But they also expressed a tension at the heart of the work: that while the internet can be a terrible force, it can also be a force for good.

"Democratizing information has had profound effects, especially for marginalized, underrepresented communities," Bak-Coleman told Vox. "It gives them the ability to rally online, have a platform, and have a voice. And that is fantastic. At the same time, we have things like genocide of Rohingya Muslims and an insurrection at the Capitol happening as well."

READ MORE: Why some biologists and ecologists think social media is a risk to humanity [Vox]

More on social media: Zuckerberg: Facebook is Building a Machine to Read Your Thoughts

Fire Starters
Australia Arrests Dozens for Starting Bushfires on Purpose
1. 7. 20
Read More
Balloon Pop
Footage Shows Chinese Balloon Being Shot Down
Yesterday
Read More
Bird Crap
It Looks Like Elon Musk Is Actually Building a Twitter Payment Platform
Yesterday
Read More
+Social+Newsletter
TopicsAbout UsContact Us
Copyright ©, Camden Media Inc All Rights Reserved. See our User Agreement, Privacy Policy and Data Use Policy. The material on this site may not be reproduced, distributed, transmitted, cached or otherwise used, except with prior written permission of Futurism. Articles may contain affiliate links which enable us to share in the revenue of any purchases made.
Fonts by Typekit and Monotype.