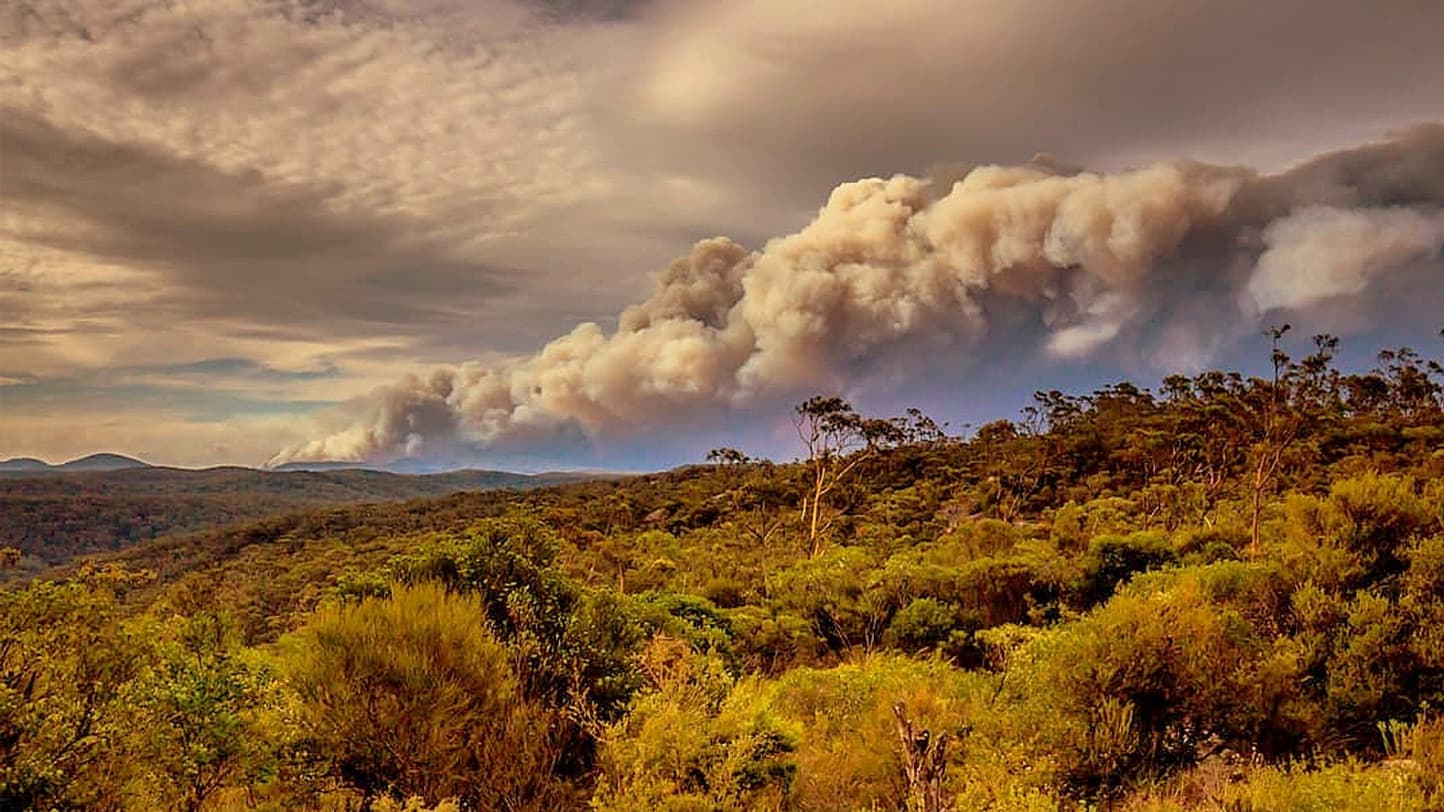 On Monday, the New South Wales police force announced that it had charged 24 people with deliberately starting bushfires in the Australian state.

The force also noted that it's taken legal action against a total of 183 people for 205 bushfire-related offenses, including failure to comply with a fire ban and discarding lit cigarettes or matches on land.

The news that arsonists have contributed to the deadly fires raging in Australia is both highly disturbing and disheartening. But perhaps even more troubling is the wielding of this information as "evidence" that climate change isn't a major contributing factor to the emergency.

Timothy Graham, a senior lecturer on social network analysis at the Queensland University of Technology, told ZDNet that he believes someone has orchestrated a disinformation campaign on social media to try to shift the blame for Australia's bushfires away from climate change and onto the arsonists.

"I'm not sure whether it's orchestrated, or the extent to which this campaign is being coordinated," he told the publication, "but there does appear to be a particular focal point for spreading disinformation about arson in relation to the bushfires."

That was his conclusion after analyzing 1,340 tweets containing the hashtag #arsonemergency, all of which were published by a total of 315 accounts between January 1 and January 6.

After running his sample of tweets through an online tool designed to detect whether a Twitter account belongs to an actual human or a bot, he found the proportion of suspected bots was much higher than expected, leaving him "confident" in the existence of some soft of deliberate disinformation campaign.

"The conspiracy theories going around (including arson as the main cause of the fires) reflect an increased distrust in scientific expertise, scepticism of the media, and rejection of liberal democratic authority," Graham told The Guardian.

"These are all major factors in the global fight against disinformation," he continued, "and based on my preliminary analysis, it appears that Australia has for better or worse entered that battlefield, at least for now."

More on the bushfires: The Australian Wildfires Are so Bad You Can See Them From Space

Read This Next
Three Seasons
By 2050, Winter Will No Longer Exist in Australia, Say Researchers
Futurism
Australia Has Big Plans to Save the Great Barrier Reef. But It Can't Do It Alone.
Futurism
The Seabin Will Start Cleaning Australian Waterways in March
Futurism
Australia's Electricity Costs Will Plummet, Thanks to a New Tesla Solar Project
Futurism
Australia Could Double Its Solar Capacity by the End of 2018
More on Earth & Energy
Rock Battery
Jan 28 on the byte
Researchers Successfully Turn Abandoned Oil Well Into Giant Geothermal Battery
Do The Worm
Jan 27 on the byte
Scientists Name "Funky Worm" Amphibian After a Weird 70s Funk Song
Cow Chow
Jan 26 on the byte
Bill Gates Gives $12 Million to Flatulent Australian Cows
READ MORE STORIES ABOUT / Earth & Energy
Keep up.
Subscribe to our daily newsletter to keep in touch with the subjects shaping our future.
+Social+Newsletter
TopicsAbout UsContact Us
Copyright ©, Camden Media Inc All Rights Reserved. See our User Agreement, Privacy Policy and Data Use Policy. The material on this site may not be reproduced, distributed, transmitted, cached or otherwise used, except with prior written permission of Futurism. Articles may contain affiliate links which enable us to share in the revenue of any purchases made.
Fonts by Typekit and Monotype.