By 2050, Winter Will No Longer Exist in Australia, Say Researchers

They think a season called "new summer" will take its place. 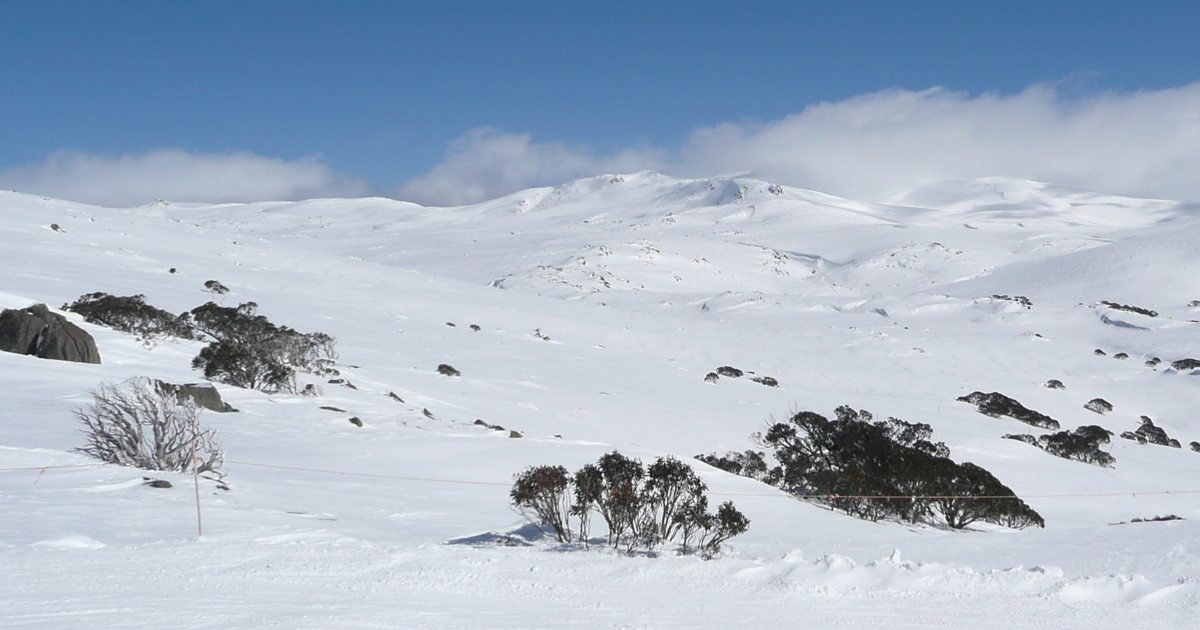 A team of scientists and designers recently teamed up to create a tool that would show Australians what the climate is expected to be like in their cities in the year 2050 — and it led to a startling discovery.

"In 30 years' time, winter as we know it will be non-existent," researcher Geoff Hinchliffe said in a press release — revealing yet another way climate change is poised to dramatically alter life on Earth.

The team, comprising designers from the Australian National University's (ANU) School of Art and Design and the ANU Climate Change Institute, relied on data from the Bureau of Meteorology and Scientific Information for Land Owners for their project.

Once it had compiled the data, the ANU team sought a way to present it that would most resonate with the public.

"That meant using colour, shape, and size around a dial composition showing a whole year's worth of temperature values in a single snapshot," Hinchliffe said. "It makes it visually rich and interesting and gives a lot of detail in a way that connects emotionally with people by locating it in their own town."

While creating the tool, the team noticed that the projections didn't follow the pattern of our current four seasons.

"We looked at the historical average temperatures of each season and compared them to the projected data," Hinchliffe explained, "and what we find everywhere is that there's really no period of a sustained or lasting winter."

Instead of winter, the researchers believe Australians will experience spring, autumn, and a longer season they're calling "new summer." During this new season, temperatures will consistently peak above 40 degrees Celsius (104 degrees Fahrenheit) for sustained periods of time, based on predictions.

This isn't the only initiative with the goal of presenting climate predictions to the public in an impactful way.

In February, a team of U.S. researchers unveiled a similar web application that compares the climate of U.S. cities in 2080 to the climate of other cities today. For example, it notes that the climate of Washington, D.C. in 2080 will likely resemble that of northern Mississippi today.

By presenting climate predictions in ways that members of the public can directly relate to, these scientists might be able to make the impact of climate change seem more urgent — which could only serve to help us address the problem before we experience our last winter.