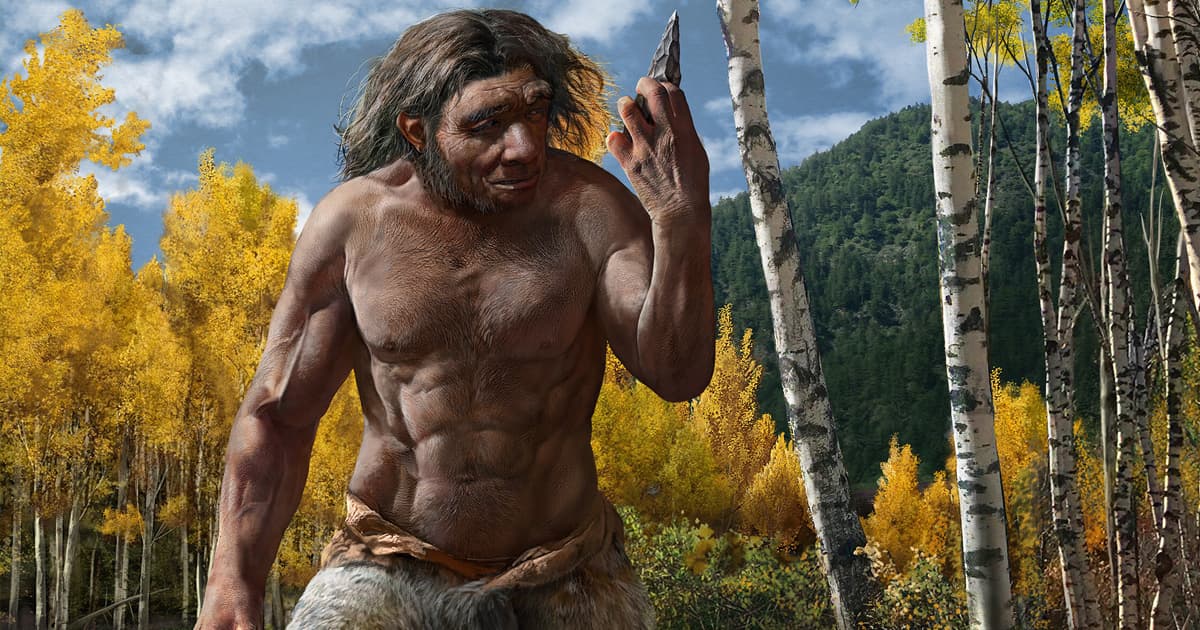 And it may be an even closer relative than Neanderthals are.

And it may be an even closer relative than Neanderthals are.

Scientists revisited an ancient hominid skull called the Harbin cranium, first discovered in China in the 1930s, and made a shocking revelation: It seems to have come from an entirely new species within the Homo genus — and could even be the closest genetic relative to modern humans.

The new species, which has been dubbed Homo longi or "Dragon Man," likely lived around 146,000 years ago, according to a trio of new papers published Friday in the journal The Innovation by scientists from a lengthy list of Chinese universities. The research starts by establishing when the skull is from but that discovery, plus the realization that it stems from an entirely new species, also potentially rewrites much of what we knew about humanity's evolutionary history.

"The Harbin fossil is one of the most complete human cranial fossils in the world," Hebei GEO University paleontologist Qiang Ji, a coauthor of all three papers, said in a press blurb. "This fossil preserved many morphological details that are critical for understanding the evolution of the Homo genus and the origin of Homo sapiens."

Based on the morphology of the skull — which scientists say likely came from a specimen who died at the age of 50 — the researchers concluded that Homo longi likely lived a similar lifestyle to humans, and the two species may have even coexisted.

"Like Homo sapiens, they hunted mammals and birds, and gathered fruits and vegetables, and perhaps even caught fish," Hebei GEO University and Chinese Academy of Sciences paleoanthropologist Xijun Ni, also a coauthor of the trio of papers, said in the release.

Prior to this research, scientists assumed that Neanderthals were our closest genetic relative. But this study pushes the genetic divergence between humanity and Neanderthals even farther back in time, suggesting that they're a more distant relative than Homo longi.

"It is widely believed that the Neanderthal belongs to an extinct lineage that is the closest relative of our own species," Ni added. "However, our discovery suggests that the new lineage we identified that includes Homo longi is the actual sister group of H. sapiens."

Hidden Hominids
Scientist Says There May Be a Species of Hobbit-Like Humanoids Hiding on an Island
Apr 19
Read More
A Strange Creature Discovered by Darwin Has Baffled Researchers for Decades
7. 15. 17
Read More
Neutron Beam Returns Burned Bones to Their Original Dimensions
11. 19. 15
Read More
+Social+Newsletter
TopicsAbout UsContact Us
Copyright ©, Camden Media Inc All Rights Reserved. See our User Agreement, Privacy Policy and Data Use Policy. The material on this site may not be reproduced, distributed, transmitted, cached or otherwise used, except with prior written permission of Futurism. Articles may contain affiliate links which enable us to share in the revenue of any purchases made.
Fonts by Typekit and Monotype.