Lab-Grown Neanderthal Minibrains Reveal How They're Different From Humans'

Miniature brains made with Neanderthal DNA grew differently from human ones. 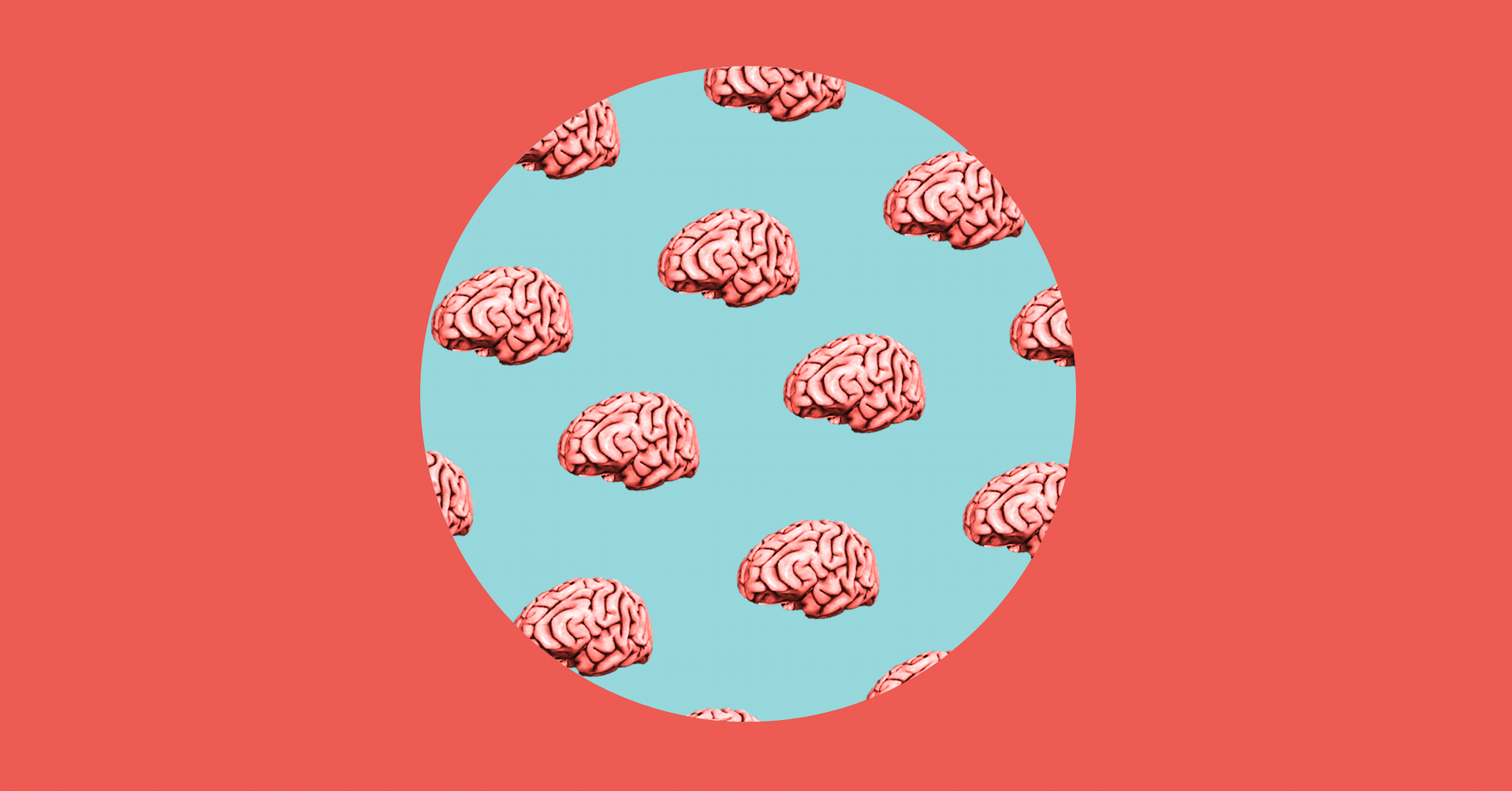 So, you might have heard: Scientists figured out how to grow miniature brains out of stem cells. Cool, right? Well, now they managed to grow Neanderthal brains, too. As a result, we have more of an idea of why our populations flourished, helping us become the dominant species on Earth, while theirs faltered.

The short version: it comes down to the way the brain structures itself as it develops. Though the research has not yet found its way into a peer-reviewed publication, a presentation on the work from earlier this month (and reported by Science Magazine) noted that some key differences suggest that Neanderthals couldn’t communicate quite as goodly as we can able to. Their brains simply weren’t wired to handle it.

Humans aren’t very fast or strong. Our kneecaps are a cruel evolutionary joke and our hair makes no sense. Let's not even get into those weird, saggy punching bags that hang off the front of some of us.

And despite all that, we conquered the world. The common understanding of how we did it, strengthened by these new Neanderoids (that's what the researchers call the lab-grown minibrains) is that we are able to communicate and socialize. We developed massive tribes and communities that made us more powerful than any other animal out there.

When the Neanderthal minibrains self-assembled in the lab, they resembled a popcorn shape. The human minibrains, on the other hand, were much more spherical, according to Science Magazine. The scientists behind the project noted that the the way the neurons developed and connected with one another resembled the way some neurons develop in people with Autism Spectrum Disorder. They weren’t drawing parallels between Neanderthals and people with autism, they clarified — rather, the similarities in brain structures may suggest that the ability to communicate with others works differently there than with humans with different neural structures.

Minibrains grown from pluripotent stem cells give scientists a chance to better understand the brain and how it develops. And they give researchers a chance to test new pharmaceuticals on a (simplified) human model, which yields better results than animal tests.

And while these minibrains are still considered laboratory tools, scientists are already working out ethical guidelines for how they should be treated, should we someday develop the ability to grow more advanced brains in a lab.

But we aren’t there yet. Scientists, to be clear, didn’t grow a living Neanderthal — they used stem cells to carry Neanderthal genes to grow a tiny, simplified version of a brain-like organ.

Read This Next
Buzz Buzz
Scientists Hijack Fruit Fly Brains to Remote Control Their Wings
Heady Stuff
Experiment Suggests That Consciousness May Be Rooted in Quantum Physics
Hidden Hominids
Scientist Says There May Be a Species of Hobbit-Like Humanoids Hiding on an Island
Mystery Meat
Lawsuit Claims That Subway "Tuna" Contains Extremely Weird DNA
There They Go
Biotech Company Officially Unleashes Gene-Hacked Mosquitoes in Florida
More on Hard Science
Warped Tour
Feb 2 on futurism
Professor Believes Door to Warp Drive May Lie With Ethylene Glycol
Sky Bursts
Feb 2 on the byte
Astronomers Intrigued by 25 Mysterious Repeating Radio Signals From Deep Space
Tractor Beam
Jan 26 on the byte
Scientists Build Working Tractor Beam, Although It's Comically Tiny
READ MORE STORIES ABOUT / Hard Science
Keep up.
Subscribe to our daily newsletter to keep in touch with the subjects shaping our future.
+Social+Newsletter
TopicsAbout UsContact Us
Copyright ©, Camden Media Inc All Rights Reserved. See our User Agreement, Privacy Policy and Data Use Policy. The material on this site may not be reproduced, distributed, transmitted, cached or otherwise used, except with prior written permission of Futurism. Articles may contain affiliate links which enable us to share in the revenue of any purchases made.
Fonts by Typekit and Monotype.