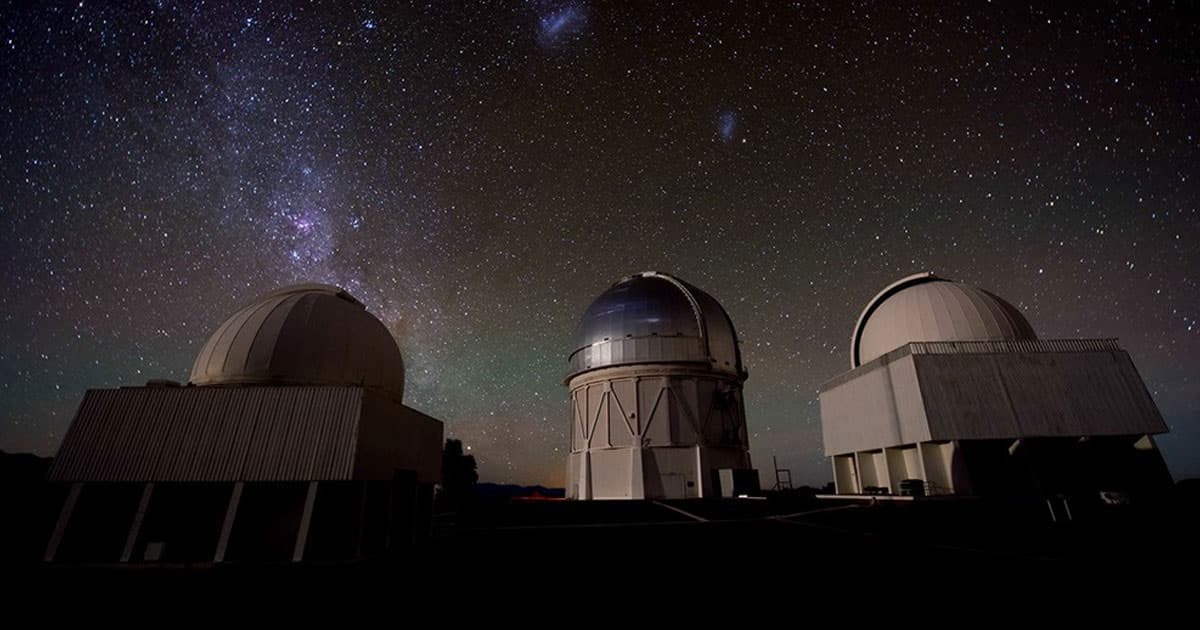 These unusual galaxies are even dimmer than the night sky.

These unusual galaxies are even dimmer than the night sky.

Astronomers working on a massive attempt to finally uncover the secrets of dark energy made a surprising discovery along the way.

While they were mapping the universe as part of the Dark Energy Survey, an international team of researchers spotted nearly 21,000 extremely-dim galaxies hiding in plain sight, according to Phys.org. The distant objects, known as low-surface-brightness galaxies (LSBG), are particularly hard to find, so this treasure trove of new data could be a priceless tool in figuring out how they form and why.

While scientists estimate that these LSBGs make up roughly 15 percent of all the baryonic matter — that's anything we can see and touch — in the universe, they're still poorly understood. That's because they can be dimmer than the surrounding night sky, making them particularly easy to overlook.

But now that the astronomers have found so many of these galaxies, they expect future models of galaxy formation — and even upcoming attempts to survey the sky — to be far more accurate than existing models, according to research shared online last week.

Digging deeper into their new discovery, the team has already learned that LSBGs are more complex than previously assumed.

The team was able to group the galaxies based on whether they glow red or blue — already an existing distinction among galaxies — and found that the red galaxies glow dimmer and evolved to be more compact, all findings that will help astronomers figure out how they formed.