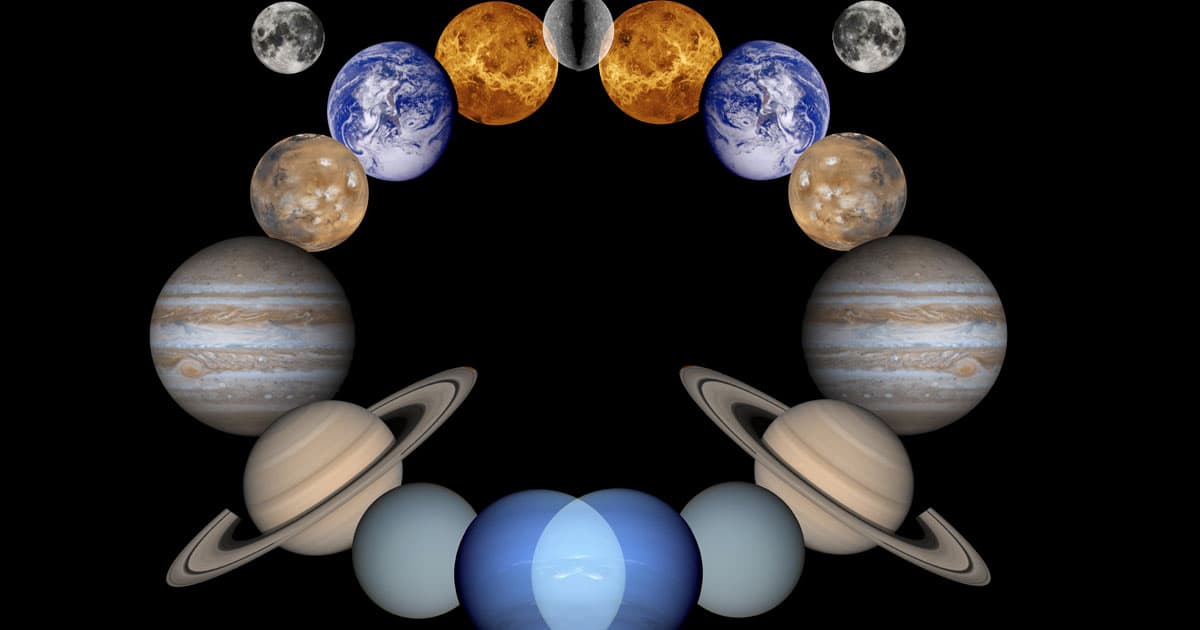 In distant space, astronomers found a star system strikingly similar to our own.

In distant space, astronomers found a star system strikingly similar to our own.

Scientists have discovered a distant exoplanet that closely resembles the Earth, orbiting a star that resembles our Sun — almost, they say, as though they were looking in a mirror at our own solar system.

Scientists can't yet tell whether the exoplanet, given the name KOI-456.01, could support life. But, according to a Max Planck Society press release, it looks like a strong candidate — so much so that they explicitly call it a "mirror image" of our Earth and Sun.

The Earth-like exoplanet is one of the worlds orbiting the star Kepler-160, which is about 3,000 lightyears from our star system. Unlike most of the stars that host roughly-Earth-sized exoplanets, scientists learned that Kepler-160 gives off light in the visible spectrum rather than infrared light — a crucial aspect, they believe, of being habitable.

Of course, there's a lot that remains unknown.

"The full picture of habitability, however, involves a look at the qualities of the star too," Max Planck researcher René Heller said in the release.

Calling an exoplanet "Earth-like" refers more to its size than its habitability. But still, the Kepler-160 system appears strikingly similar to our own.

"KOI-456.01 is relatively large compared to many other planets that are considered potentially habitable," Heller said. "But it's the combination of this less-than-double the size of the Earth planet and its solar type host star that make it so special and familiar."