Denmark is making a major commitment to renewables, but money from oil will still foot the bill. 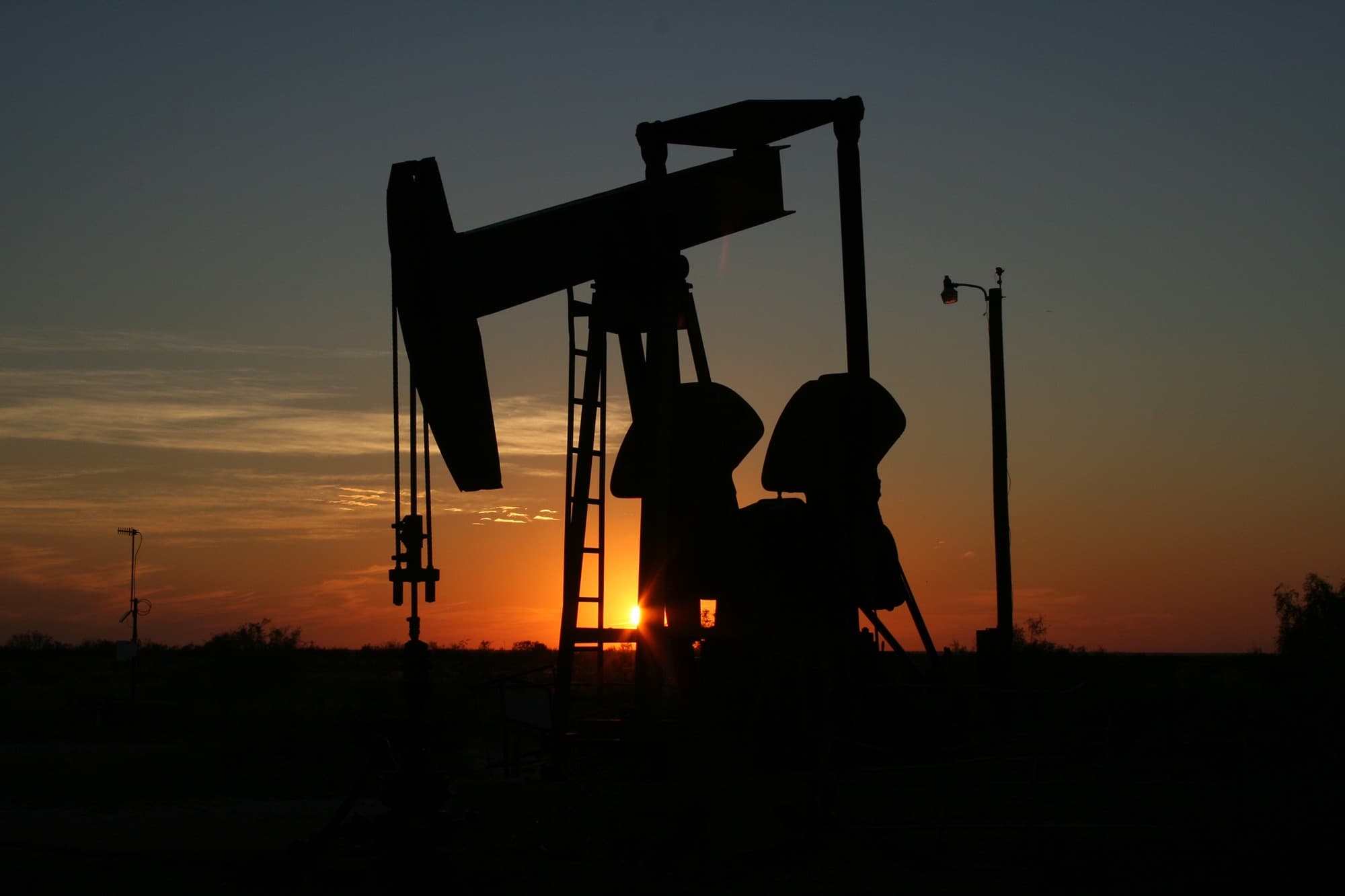 Transport and logistics conglomerate A.P. Moller-Maersk has sold off Denmark's last oil firm. Total — the French multinational considered to be one of the world's seven "supermajor" oil companies — will pay $7.45 billion, in a deal expected to close next year.

Just three months ago, Dong Energy sold off its oil and gas interests to chemicals group INEOS for $1.3 billion. Dong is Denmark's largest energy company, and is currently leading the charge to implement offshore wind farms across Europe and in the United States.

Danish companies are getting out of the market for fossil fuels, but the likes of Total and INEOS will still be harvesting these resources from the country's North Sea. The revenue produced by this region is essential for its ongoing transition to renewable forms of energy.

Wind power has become increasingly viable in recent years, and countries with expansive coastal areas are investing heavily in offshore farms. This practice is proving to be particularly popular among Scandinavian countries.

Denmark in particular is going all-in on wind power. The country set a world record by sourcing almost half of the electricity it used throughout 2015 from wind turbines, and in March 2017, it managed to rely solely on wind energy for an entire day.

However, things are also changing in the United States. In March, the Southwest Power Pool produced more than half of its energy from wind for a short time — a record that was promptly broken in May by the California Independent System Operator.