Dust Collisions Could Transport Microbial Life to Other Planets

"What my calculations show is that one would need just a vanishingly small concentration [of life] at 150 kilometers altitude for my mechanism to work." 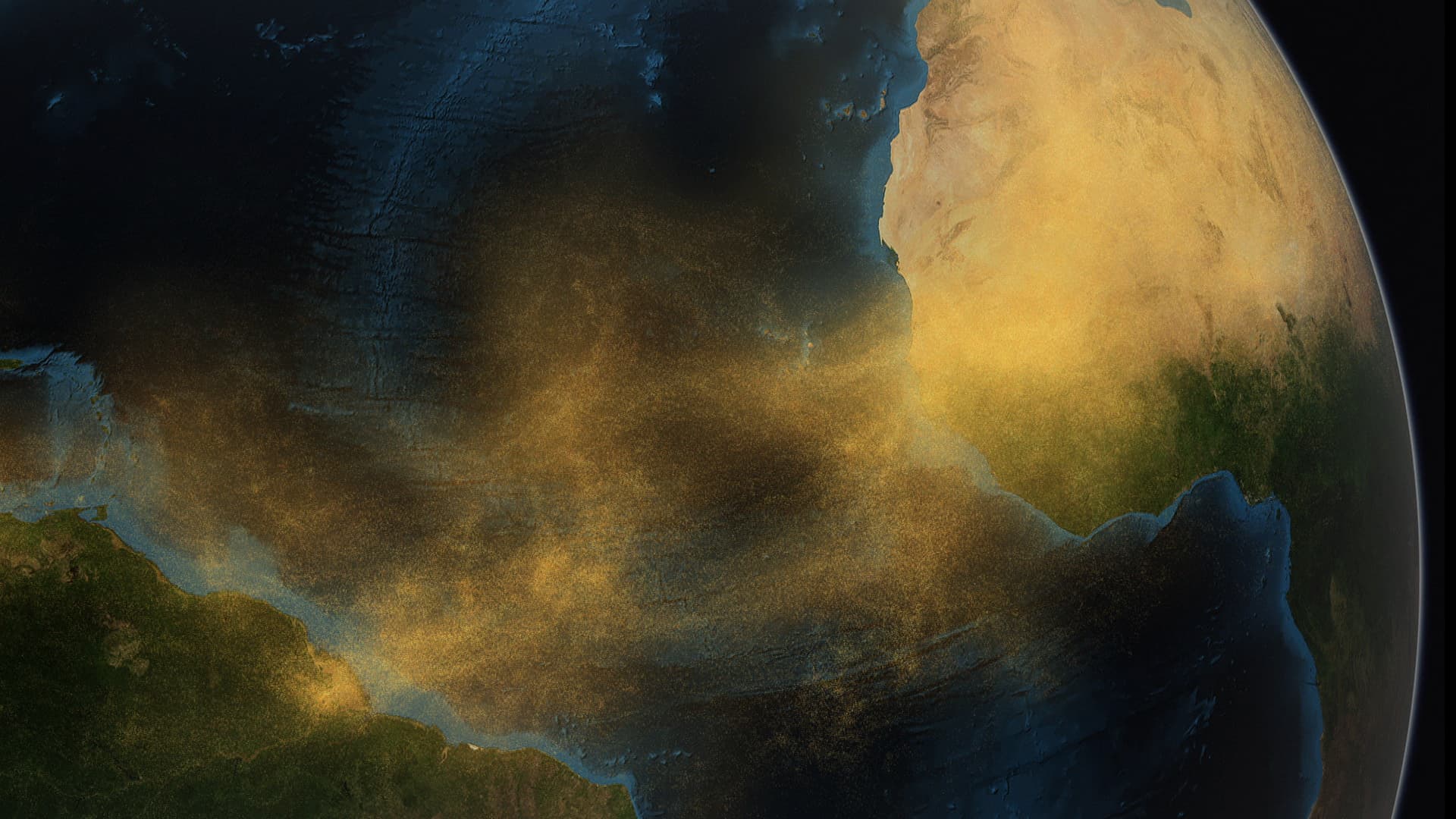 Microbial life lofted into Earth’s upper atmosphere could be sputtering into space thanks to collisions with interplanetary dust streams, potentially resulting in life being transported from planet to planet.

The Solar System is filled with dust, left over from the formation of the planets, produced by asteroid collisions and expelled by comets. Professor Arjun Berera, a physicist at the University of Edinburgh, UK, has modeled how streams of interplanetary dust impact Earth’s atmosphere at velocities of up to 70 kilometers (43.5 miles) per second. Writing in the journal Astrobiology, Berera finds that the dust impacts provide enough energy to knock atmospheric molecules, as well as any organic matter or microbes that may exist at altitudes of 150 kilometers (93 miles), free of Earth’s gravity and into space.

The findings provide a potential mode of transport for organic matter between planets, raising the possibility that life could have begun elsewhere in the Solar System before being transported to Earth, or vis versa.

However, Berera admits that there are caveats to his work. Number one is that no life has ever been found 150 kilometers above Earth’s surface. However, there are ways to feasibly transport microbes up there, such as vertical winds in the upper atmosphere, and phenomena linked to thunderstorms such as sprites and blue jets.

“What my calculations show is that one would need just a vanishingly small concentration [of life] at 150 kilometers altitude for my mechanism to work,” Berera tells Astrobiology Magazine.

Another potential problem is the high-velocity impacts of dust particles striking microbes could kill them. Previous studies, says Berera, have shown that bacteria can survive shock pressures of 50 gigapascal, and Berera’s calculations indicate that in some cases the dust collisions will inflict shock pressures less than that. However, he sees this as a major factor in limiting how many microbes can escape into space.

Although Berera’s work shows how microbes could escape Earth, his research indicates that “it is extremely difficult for any small organisms to escape Earth’s gravity, since many things have to come together,” he says. “More research is now needed to assess what the concentration of biological material is high up in the atmosphere, how well it could withstand the violent blows of collisions with space dust and how well it could survive in space.”

The research was funded by the UK’s Science and Technology Facilities Council.