Researchers Stumble Upon a New Type of Quantum Material

Researchers were working on a completely unrelated set of problems when they noticed the mass went from "1,000 times the mass of an electron to zero." 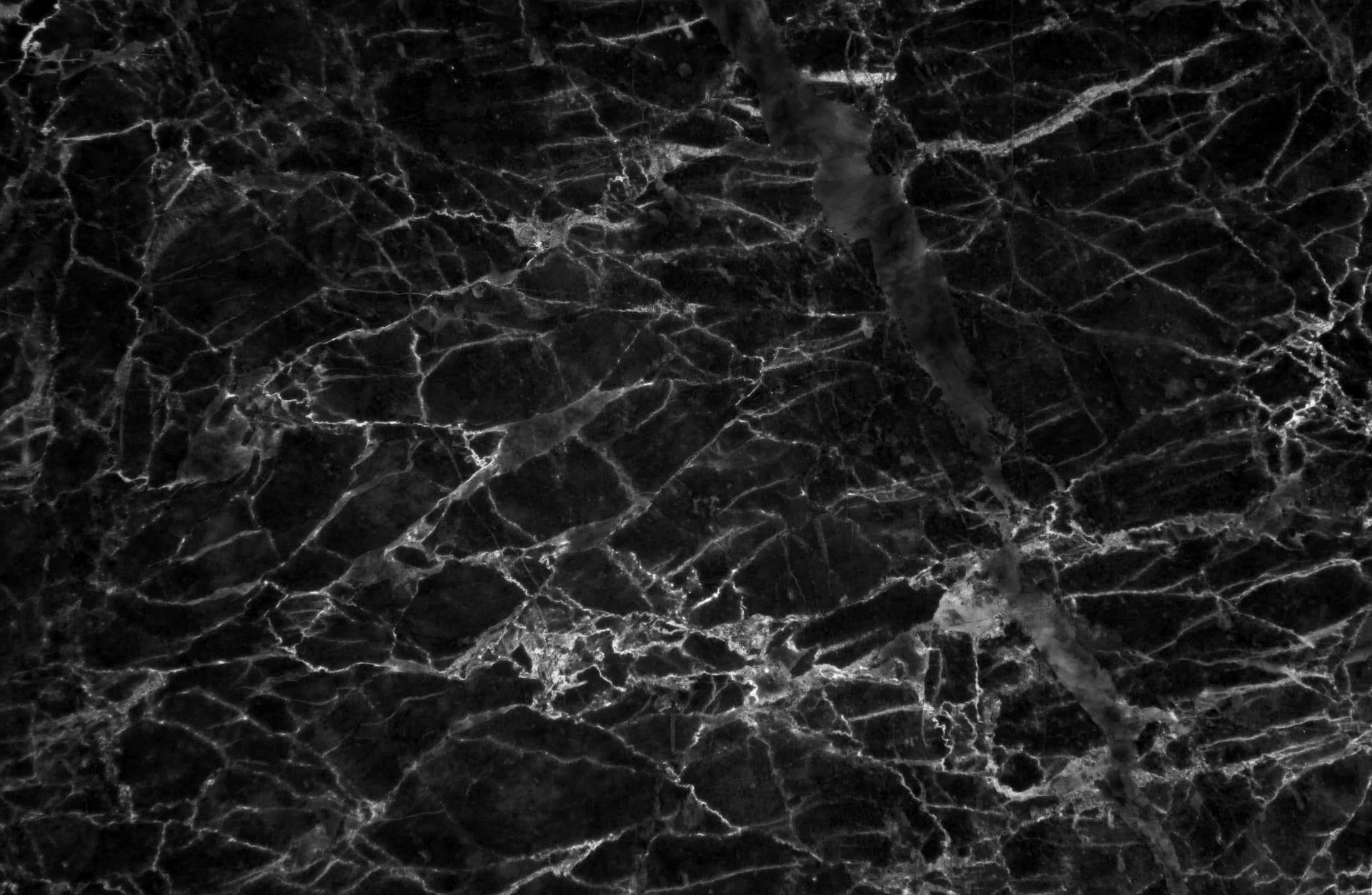 An international team of researchers has proposed a method of creating a novel quantum material, which is being called a 'Weyl-Kondo semimetal.' The material is thought to possess properties associated with topological insulators, heavy fermion metals, and high-temperature superconductors.

Qimiao Si, the lead scientist at the Rice Center for Quantum Materials, worked alongside postdoctoral fellow Hsin-Hua Lai and graduate student Sarah Gref on the study. They were initially working with a set of models intended to answer questions regarding high-temperature superconductors and quantum criticality before the discovery of this quantum material came about.

"We really just stumbled upon a model in which, suddenly, we found that the mass had gone from like 1,000 times the mass of an electron to zero," Lai said in a press release.

It's not uncommon for quantum materials to be discovered via experimentation. Scientists still don't have a complete understanding of the theory that underpins their behavior, so it's normal for the materials to be created first, then measured and observed to gain a greater knowledge of their unique traits.

A team led by professor Silke Buehler-Paschen at the Vienna University of Technology focused on developing new materials, building structures using specific combinations of cerium, bismuth, and palladium. At the same time, Si's team was working on theory, with both efforts feeding into one another.

The researchers realized that the reduction of mass could be attributed to the presence of Weyl fermions. It's only recently that the existence of solid-state conducting materials capable of hosting these fermions has been proven. In some ways, they resemble quantum materials known as topological insulators – but they differ in that electricity can flow through the bulk of the material, rather than just via its surface, as a result of the fermions.

The big question for Si, Lai, and Grefe to answer was how strong electron correlations might factor into the situation. It was established that the Weyl fermions originated from a mechanism in physics known as the Kondo effect, which inspired them to name the material a Weyl-Kondo semimetal.

The Kondo effect explains how a band of electrons which serve as localized spins as a result of strong correlation might behave when given a background of conduction electrons.

"We found that the Kondo effect makes the Weyl fermions move with a velocity that differs by several orders of magnitude from the noninteracting case," said Lai. "This allowed us to predict that the electron correlations will enhance a particular quantity in the temperature dependence of the specific heat by a mind-boggling factor of a billion."

The study may have greater ramifications than the discovery of the Weyl-Kondo semimetal alone. There are hopes that these findings could help shape the ongoing search for a broad range of highly correlated topological states.