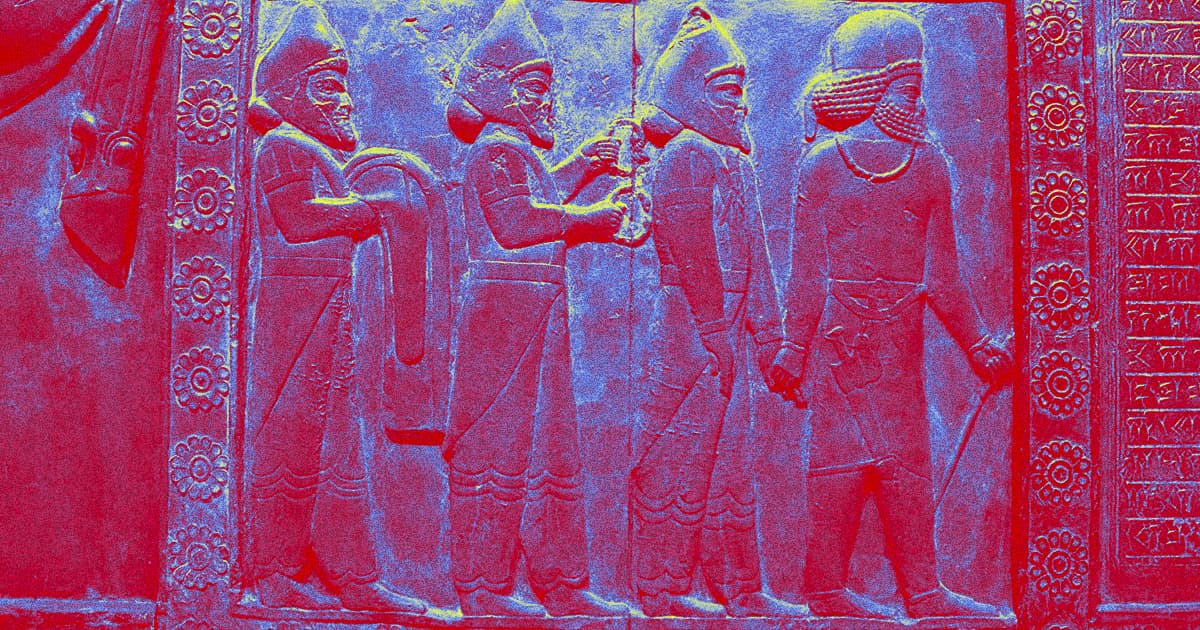 Study: A Comet Hitting Earth May Have Helped Spark Civilization

"Did civilization, therefore, begin with a bang?"

"Did civilization, therefore, begin with a bang?"

13,000 years ago, fragments of a comet that exploded in space screamed through the atmosphere and crashed into the Earth around what's now the Middle East, North America, and Greenland. And according to a new study, there's a growing body of evidence suggesting that the impact helped trigger human civilization.

For now, most of the work involved in the paper, published in the journal Earth-Science Reviews, focuses on verifying when the comet fragments impacted Earth. But based on that timeline, the comet coincided with sudden changes in both the global climate and human culture, once again illustrating how events within the natural world can change the course of human history.

A University of Edinburgh researcher found evidence of metals like platinum, alongside nanodiamonds, both of which are associated with comets, at several impact sites around the world, according to the study. The comet is thought to have caused a miniature, millennium-long ice age, according to a university press release, which also coincided with people in what's now Egypt, Iraq, and Lebanon transitioning away from life as hunter-gatherers and establishing agriculture and long-term settlements — developments that are believed to have kickstarted the road to modern civilization.

One civilization in the area seemed even seemed to enshrine the collision, suggesting that the comet did in fact seem to have a major impact on the birth of human civilization as we understand it today.

"This major cosmic catastrophe seems to have been memorialized on the giant stone pillars of Göbekli Tepe, possibly the 'World's first temple', which is linked with the origin of civilization in the Fertile Crescent of southwest Asia," Martin Sweatman, the lone study author, said in the release. "Did civilization, therefore, begin with a bang?"

Broken Egg
Archeologists Discover 1000-Year-Old Egg, Accidentally Break It
6. 10. 21
Read More
Brands We Love
Whatever Your Budget, Now You Can Own a Historic Piece of the Manhattan Project
7. 30. 20
Read More
All Hail NEOWISE
Here Are The Most Amazing Shots of the NEOWISE Comet
7. 13. 20
Read More
+Social+Newsletter
TopicsAbout UsContact Us
Copyright ©, Camden Media Inc All Rights Reserved. See our User Agreement, Privacy Policy and Data Use Policy. The material on this site may not be reproduced, distributed, transmitted, cached or otherwise used, except with prior written permission of Futurism. Fonts by Typekit and Monotype.