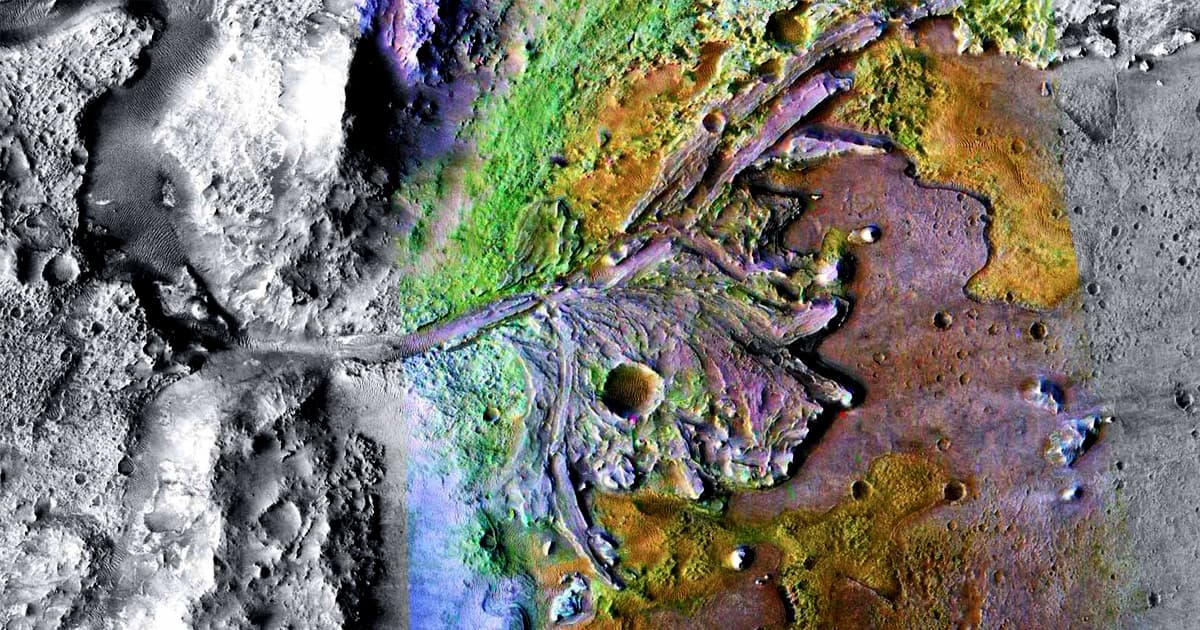 "They essentially create an oasis for life."

"They essentially create an oasis for life."

A new study is flipping the script on the effects of massive meteor impacts. While an ancient impact is commonly to the extinction event that killed the dinosaurs, scientists are now starting to suspect that an earlier impact could have jumpstarted life on Earth in the first place.

Scientists have long suggested that meteorites carried the ingredients necessary for life to Earth, but new research suggests that meteor impacts also created the ideal conditions for life to emerge as well, The Weather Network reports. Because of that, the scientists suggest that space agencies ought to pay special attention to similar craters when hunting for life on the Moon, Mars, or beyond.

Immediately after impact, the area where a meteor crashed into a planet would be hellish and inhospitable. But after things settled down, these impact craters may have been full of sediments, nutrients, and even freshly-created hydrothermal vents, according to research published last week in the journal Astrobiology.

"They essentially create an oasis for life," study coauthor and Director of Western University's Institute for Earth and Space Exploration Gordon Osinski said in a press release.

Osinski added that after billions of years of erosion and other geologic activity, it may be impossible to truly discover how life on Earth began — but missions to Mars could look for similar oases while hunting for past or present life.

"There are other impact craters on Mars that may have been better to explore with these ideas in mind," Osinski said in the release.

READ MORE: Meteorite craters may be where life began on Earth, says study [The Weather Network]