SpaceX Has a Major Problem With Its Starlink Internet Connections

Are customers gonna stand for this? 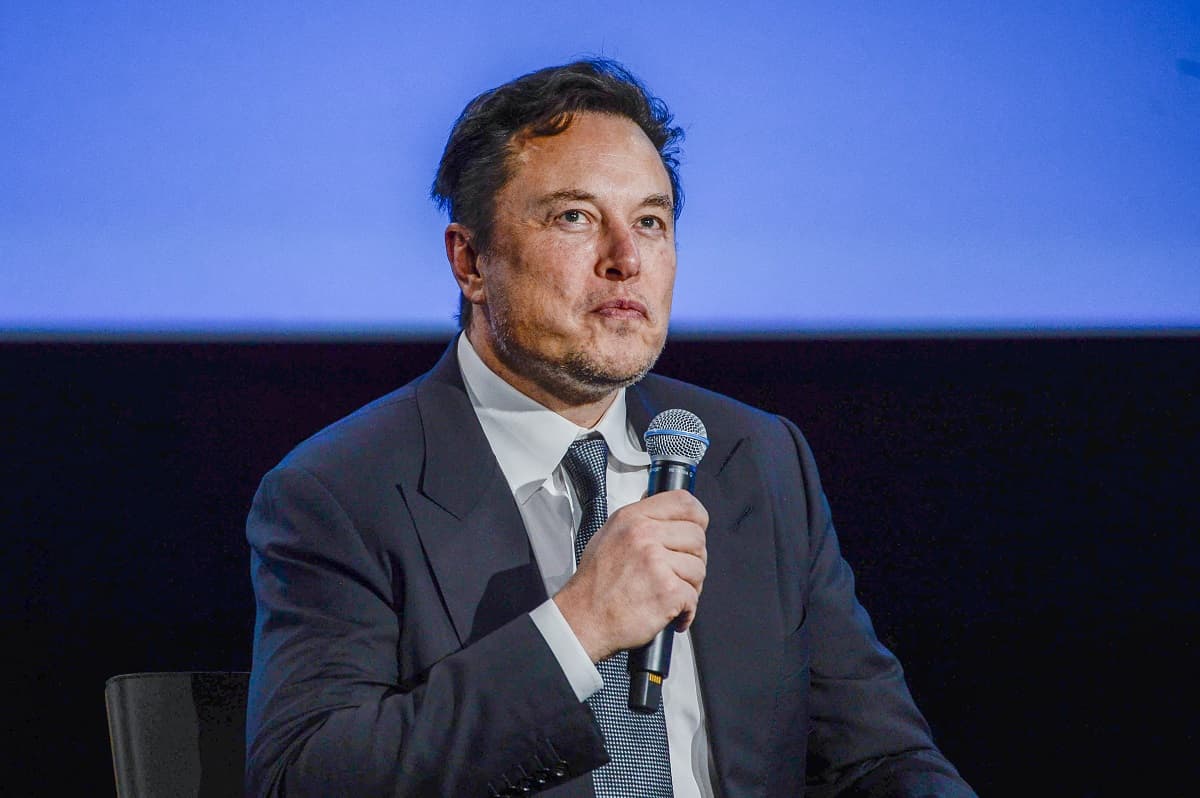 When SpaceX's Starlink internet service first launched as a beta in 2020, many of the headlines were about its blazingly fast speeds.

The problem, according to new report from internet speed testing site Ookla, is that the more people get on the service, the slower it seems to get.

The report, spotted by PC Gamer, found that Starlink users in the United States and Canada have seen a steep decline in their download speeds that can likely be attributed to congestion from more and more people using the service.

"Starlink speeds decreased in every country we surveyed over the past year as more users sign up for service," reads the Ookla report, which draws on data from Speedtest.net. Median download speeds dropped between five and 54 percent from Q2 2021 to Q2 2022 in the US, Canada, the UK, France, Germany, and New Zealand.

From Q1 to Q2 2022 in the US, Starlink's median download rate dropped from more than 90 Megabits per second (Mbps) to about 62.5 Mbps, PC Gamer pointed out. During that same period in Canada, Starlink's download speed dropped a similar amount, going from 97.4 Mbps to 75.73 Mbps.

That's not abjectly terrible, but it does bring some of the hype around the service — a consumer-oriented package meant to bankroll more ambitious ventures by the Elon Musk-led space company, like colonizing Mars — crashing back to Earth.

Interestingly, Starlink in Puerto Rico and Mexico ended up being faster than the same service in the US and Canada, and fixed broadband internet in the latter two countries was faster than satellite internet.

As PC Gamer notes, these drops in Starlink download speeds come as more and more people are using the Musk-fronted satellite internet company — and as people take to social media to complain about the noticeable slowdown of their WiFi.

"I’ve been on since beta testing," one user on the r/Starlink subreddit wrote. "It worked amazing at the beginning, but now they oversold the cells and we have 'peak hours' for all of the usable internet hours."

"I no longer recommend [S]tarlink to anyone," the user concluded.

In another post, a user noted that their Starlink download speed dropped to just five Mbps — much lower than the 60-ish Mbps threshold at which one can adequately stream and game.

Still, the company continues to throw satellite constellations up into low-Earth orbit like candy. Maybe if the sky gets congested enough, it'll solve some of the congestion down on the ground.

Read This Next
Makeover Scene
Space Tourist Says He's Thinking About Flying SpaceX Craft Up to Fix Hubble
Grain of Salt
There's a Huge Problem With Elon Musk's Promise to Bring Starlink to Iran
Sabers Rattled
Russia Issues Veiled Threat to Shoot Down Pesky SpaceX Satellites
Dumpster Fire
SpaceX Tested Starship's Engines and Accidentally Caused a Large Fire
Classified
Here's What the Former Head of NASA Has to Say About the Moon Mission Delay
More on Off World
Watery Grave
Nov 22 on the byte
Chinese Military Forcefully Seizes Debris That Philippines Recovered After It Fell From Space
Jetsam
Nov 22 on the byte
Lunar Lander Released by NASA’s Artemis 1 Mission Dies
Not Not Accurate
Nov 21 on the byte
Bad Guy in New "Indiana Jones" Movie Is Nazi Who Works at NASA
READ MORE STORIES ABOUT / Off World
Keep up.
Subscribe to our daily newsletter to keep in touch with the subjects shaping our future.
+Social+Newsletter
TopicsAbout UsContact Us
Copyright ©, Camden Media Inc All Rights Reserved. See our User Agreement, Privacy Policy and Data Use Policy. The material on this site may not be reproduced, distributed, transmitted, cached or otherwise used, except with prior written permission of Futurism. Articles may contain affiliate links which enable us to share in the revenue of any purchases made.
Fonts by Typekit and Monotype.