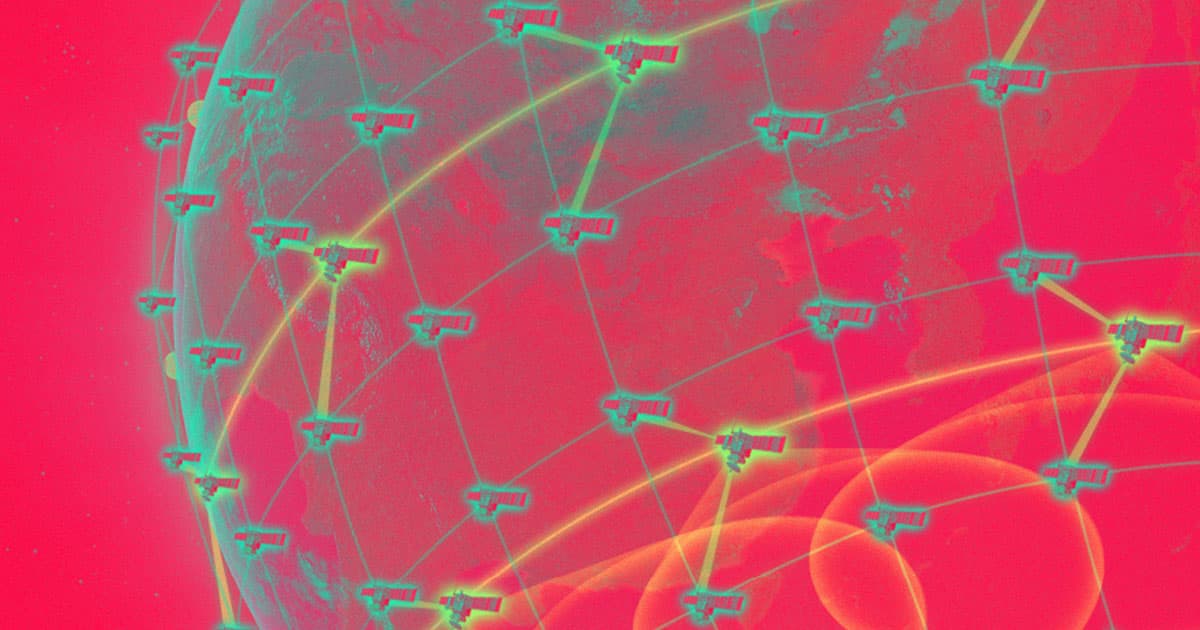 DARPA Is About to Launch a Military Version of SpaceX's Starlink

The first satellite of the Blackjack network is launching later this year.

The first satellite of the Blackjack network is launching later this year.

DARPA, the research wing of the U.S. Military, is preparing to launch an orbital mesh network similar to SpaceX's Starlink.

The first satellite for the Blackjack network will launch later this year, C4ISRNET reports. While there's still lots of testing, simulation, and launching to be done before Blackjack is complete, the move could be an important first step toward a new global military communication network.

Like the Starlink network, Blackjack will ultimately become a constellation of low-orbit satellites that blanket the globe.

"Blackjack seeks to develop and validate critical elements of global high-speed autonomous networks in [Low Earth Orbit]," reads a DARPA statement provided to C4ISRNET, "proving a capability that could provide the Department of Defense with highly connected, resilient, and persistent overhead coverage."

The upcoming launch of the satellite Mandrake 1, as well as the next three launches planned for 2021, will serve as prototype demonstrations for some of the technological capabilities expected of a complete Blackjack network. Those include as supercomputer processing, communication with tactical radios, and inter-satellite communication.

"It's important that we get the design right," Blackjack Program Manager Paul Thomas told C4ISRNET. "We focused first on buses and payloads, then the autonomous mission management system, which we call Pit Boss. We anticipate we'll begin integrating the first two military payloads next summer with launch via rideshare in late 2021, followed by the remainder of the Blackjack demonstration sub-constellation in 2022."