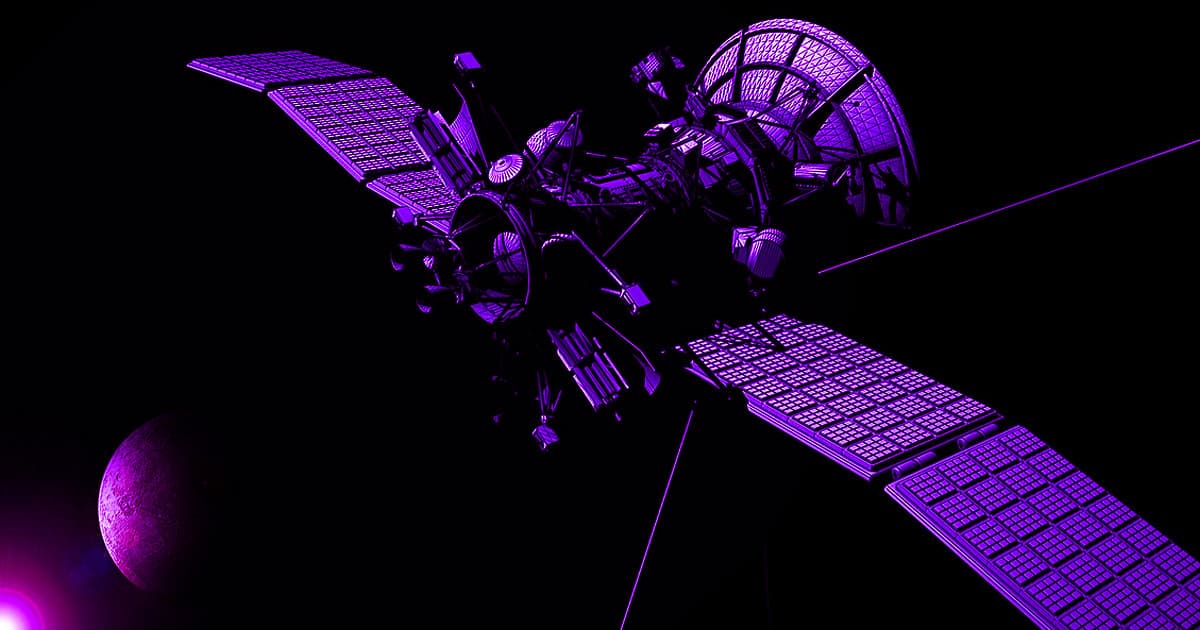 The military wants in on SpaceX's recently ramped-up satellite production.

The military wants in on SpaceX's recently ramped-up satellite production.

SpaceX just partnered with the U.S. military's Space Development Agency (SDA) to manufacture four new satellites that the Pentagon will use to detect and track missiles from space.

The $149 million contract is for four satellites, according to Reuters, which are scheduled to be delivered by the end of 2022. The actual missile-tracking sensors will be developed by a separate subcontractor and attached to the satellites later, but the military is hoping to piggyback on SpaceX's recent success in ramping up satellite production for its Starlink network.

SpaceX and the Pentagon have worked together in the past, and the Army even proposed adding a software update to the existing Starlink network to improve global navigation. But this is the first time SpaceX has won a military contract to actually build new satellites, according to The Verge.

The satellites themselves will be built at the same facility SpaceX uses to make its Starlink constellation, and as SpaceNews reports, the winning design is based on Starlink as well.

The missile-tracking satellites are an early stage of an ambitious effort by the U.S. military to build its own constellation of satellites.

In addition to the SDA missile-tracking satellites, the military is developing its own constellation of communications satellites, which The Verge reports will be able to rapidly communicate back and forth with this new weapons-tracking network.

Bright Streaks
Scientists: SpaceX Satellites Threaten "Astronomy Itself”
11. 12. 19
Read More
Russia Wants to Vaporize Space Junk With a Laser. There Is No Way This Will Go Wrong.
6. 18. 18
Read More
The Air Force Gave SpaceX an Extra $40 Million to Develop Their Raptor Engine
10. 26. 17
Read More
+Social+Newsletter
TopicsAbout UsContact Us
Copyright ©, Camden Media Inc All Rights Reserved. See our User Agreement, Privacy Policy and Data Use Policy. The material on this site may not be reproduced, distributed, transmitted, cached or otherwise used, except with prior written permission of Futurism. Articles may contain affiliate links which enable us to share in the revenue of any purchases made.
Fonts by Typekit and Monotype.