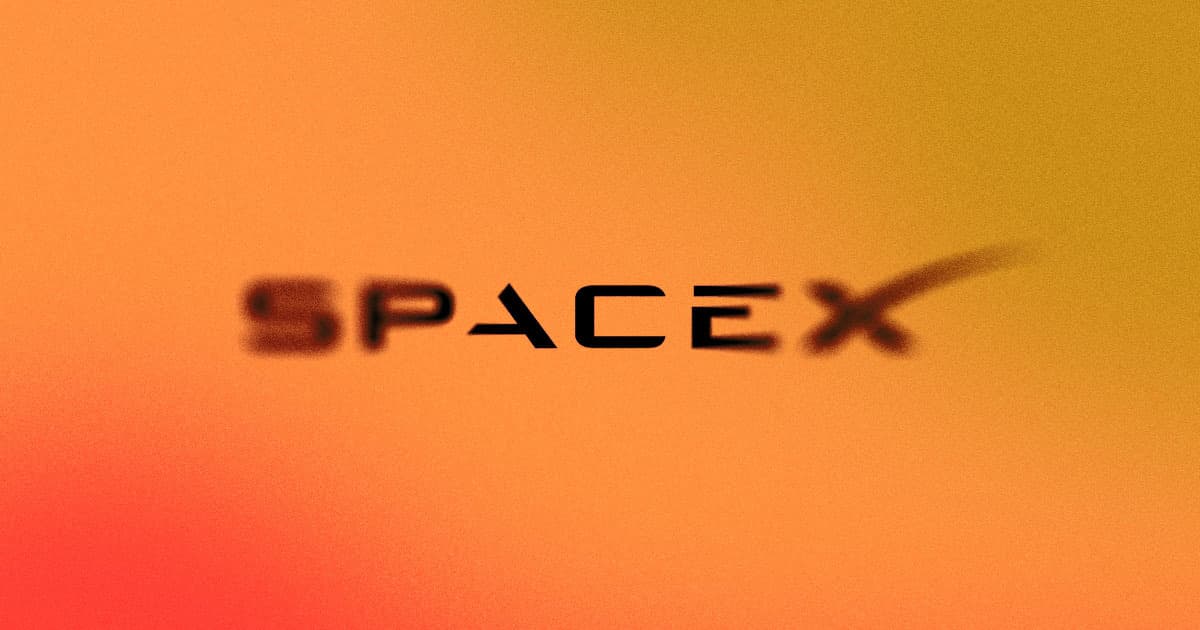 The US Military Wants Access to SpaceX's Satellite Constellation

"If you have a million times more opportunity to send information down from your satellite, the data can be much closer to the truth."

"If you have a million times more opportunity to send information down from your satellite, the data can be much closer to the truth."

The U.S. Army has its eyes on SpaceX's Starlink constellation, which already has more than 700 satellites in orbit and has plans for many more.

SpaceX launched Starlink with the goal of beaming down internet access to the entire planet, but now the Army wants to tinker with the satellites and build in another purpose: to create a navigational network that's reportedly better and more secure than GPS, according to MIT Technology Review.

A team of engineers at the University of Texas at Austin shared research online this week that describes a navigational system that's both 10 times as precise as GPS and less vulnerable to spoofing or interference, MIT Tech Review reports. After his startup was bought by Apple, UT Austin engineer Todd Humphreys was introduced to Army officials who wanted to put his tech to use.

"That got us an audience with people at SpaceX, who liked it, and the Army gave us a year to look into the problem," Humphreys told MIT Tech Review.

If SpaceX agrees to the idea, even its existing Starlink satellites would be able to contribute to the new network after a software update. According to Humphreys, doing so would also improve GPS data down to the order of centimeters, as Starlink satellites can communicate at 100 megabits per second compared to a GPS satellite's 100 bits.

"If you have a million times more opportunity to send information down from your satellite, the data can be much closer to the truth," study coauthor Peter Iannucci told MIT Tech Review.

Dude, Where's My Spacecraft
"Cosmic Lighthouses" Could Help Astronauts Navigate Space
6. 22. 20
Read More
Earth's Magnetic Field is Doing Something Very Strange
12. 18. 19
Read More
Bright Streaks
Scientists: SpaceX Satellites Threaten "Astronomy Itself”
11. 12. 19
Read More
+Social+Newsletter
TopicsAbout UsContact Us
Copyright ©, Camden Media Inc All Rights Reserved. See our User Agreement, Privacy Policy and Data Use Policy. The material on this site may not be reproduced, distributed, transmitted, cached or otherwise used, except with prior written permission of Futurism. Articles may contain affiliate links which enable us to share in the revenue of any purchases made.
Fonts by Typekit and Monotype.