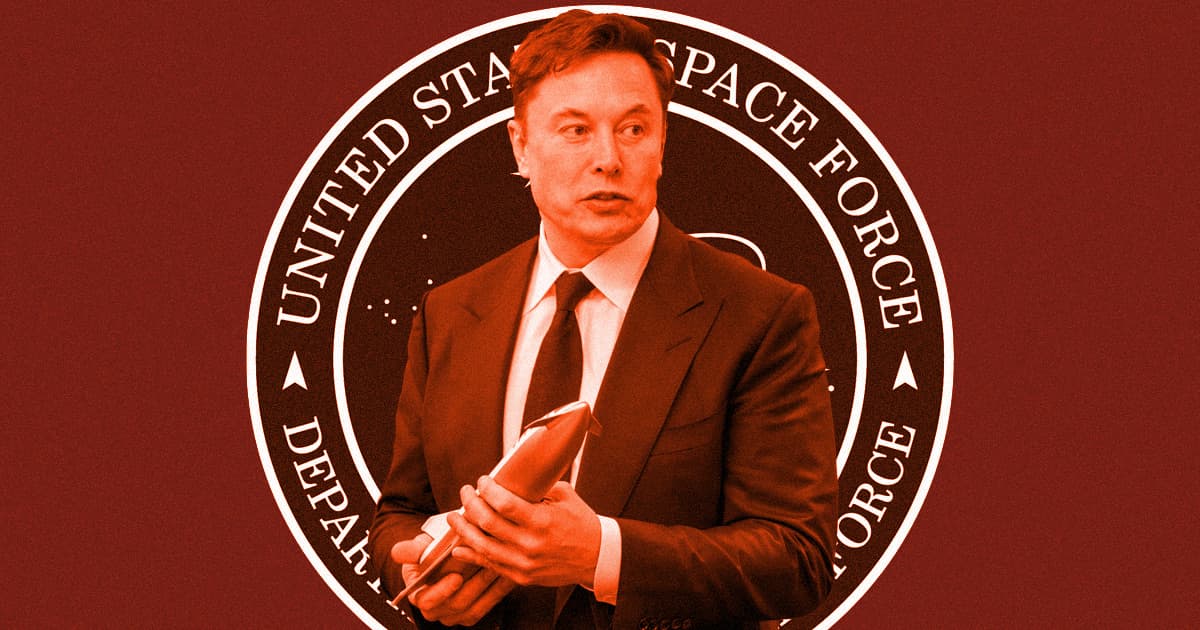 As the Space Force evolved from a vague Trumpian thought to a full-fledged branch of the U.S. military, questions surfaced about what exactly it would do — and how it would differ from NASA and the Air Force's ongoing work in orbit.

Lieutenant General David Thompson, the Space Force's second-in-command, sat down with GEN to clarify exactly what it does — revealing the agency's goals, the scope of its operations, and that it's already collaborating with SpaceX and Blue Origin.

In addition to scanning for hostile missile launches and other surveillance missions, the Space Force is also responsible for maintaining communication, GPS, and military satellites.

Mainly, Thompson pressed back against the idea that launching a Space Force would be anything like "Star Trek" or "Star Wars." The uniforms won't be spandex or have capes, he told GEN, nor does it expect to fight battles on the Moon or Mars any time soon.

Rather, Thompson told GEN the Space Force exists "because we have to ensure space capabilities are there for the folks on the ground."

READ MORE: Space Force’s Second-in-Command Explains What the Hell It Actually Does [GEN]