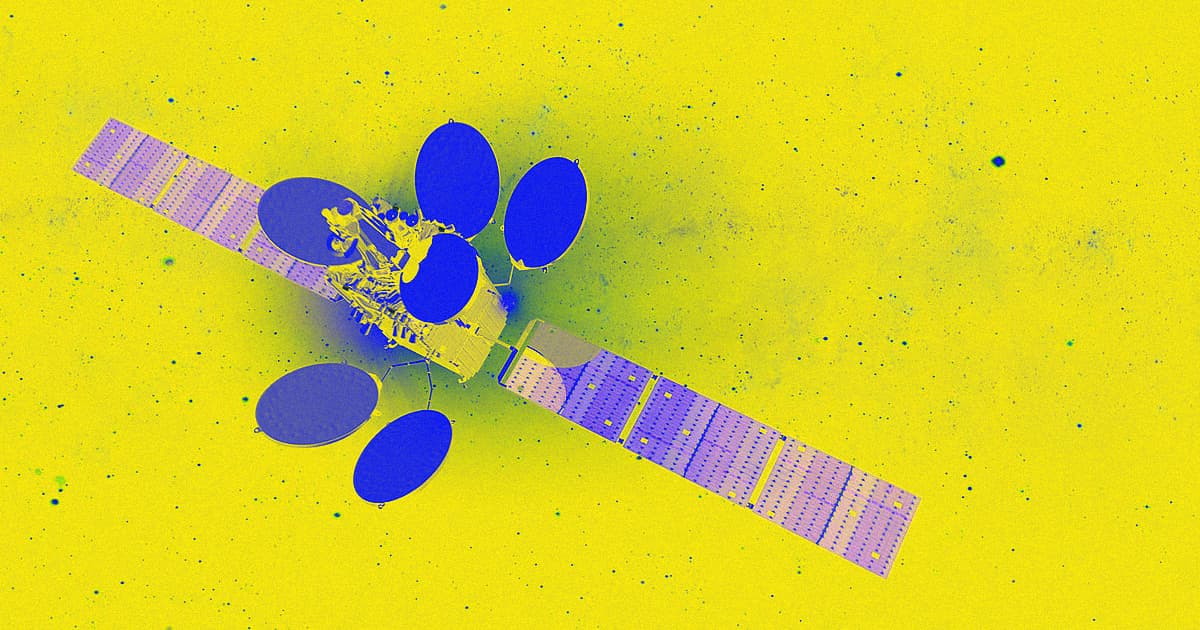 The general running the US Space Force says this is cause for alarm.

The general running the US Space Force says this is cause for alarm.

Two mysterious Russian satellites are tailing a US spy satellite — and it has US military officials on edge.

"We view this behavior as unusual and disturbing," General John 'Jay' Raymond, the first recently appointed US Space Force general, told TIME in an exclusive interview. "It has the potential to create a dangerous situation in space."

Russia launched the satellites in November. They later changed orbit and approached an expensive US spy satellite, closely shadowing it.

"This is all circumstantial evidence, but there are a hell of a lot of circumstances that make it look like a known Russian inspection satellite is currently inspecting a known US spy satellite," graduate student and astrodynamics expert at Purdue University Michael Thomposn wrote on Twitter, as reported by The Drive.

Officials have yet to provide any proof that they are in any way tampering with the US spy satellite — but it's the first time the military has publicly identified a direct threat to American satellites by an enemy, according to TIME.

The US Space Force was officially established by the Trump administration back in December. Critics have raised concerns that it could add more expensive bureaucracy at the Pentagon.