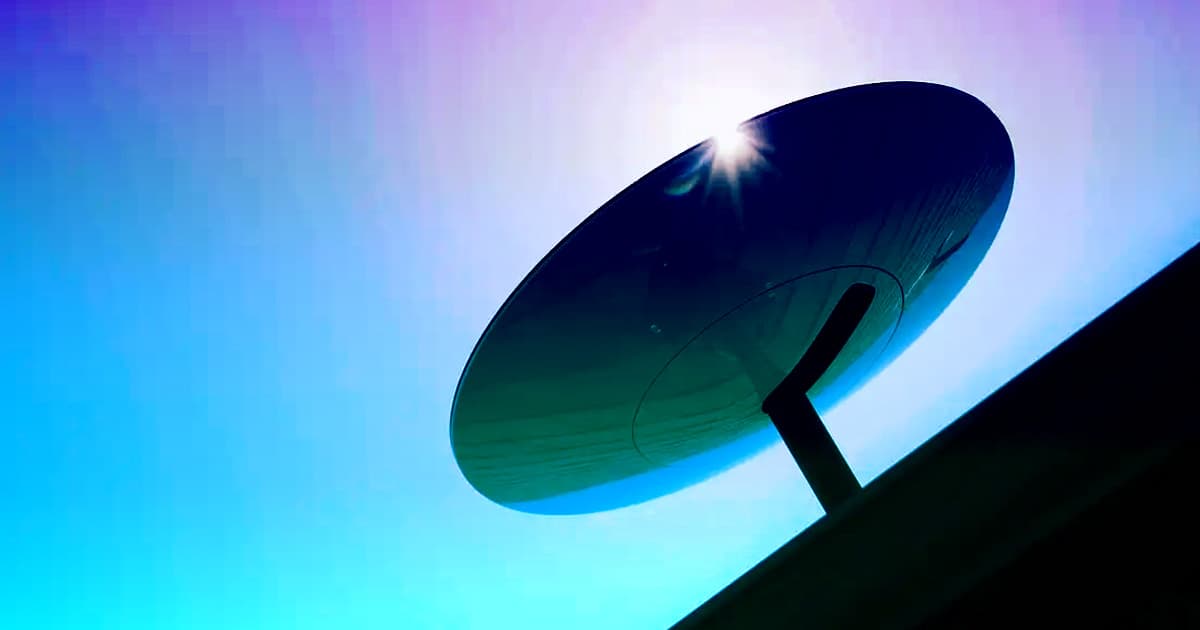 Starlink Beta Has Outperformed Most Internet in the US

Some of the participants in SpaceX's public Starlink beta are reporting internet speeds higher than 95 percent of U.S. internet users.

Starlink, a constellation of what will eventually be tens of thousands of satellites, was launched for the purpose of beaming down internet service to the planet, especially rural areas with weak connections. SpaceX told users to expect moderate signals during the public beta, Business Insider reports, but some users have already had better luck than they ever did with a conventional internet provider.

SpaceX made its expectations clear from the beginning: The space company called the public test a "Better Than Nothing Beta" and suggested users might see speeds of 50 to 150 Mbps.

"Starlink will forever change the game," one user from rural Montana said on Reddit as they shared their 174 Mbps download speeds. Another beta tester boasted of their results in Seattle, which were slightly lower but still better than 95 percent of the U.S.

Of course, these users are getting what they paid for: Participation in the public beta means paying $99 per month on top of a one-time $499 expense for a Starlink router, tripod, and terminal that allows users to connect, Business Insider reports.

For now, Starlink internet cuts off for seconds at a time every couple of minutes — a predicted glitch that SpaceX told users to expect — but those interruptions will likely fade as more satellites are launched and coverage becomes more comprehensive.

From Our Partners
Master Microsoft Azure With The Cyber Week Certification Training Bundle
12. 6. 21
Read More
From Our Partners
Master New Coding Disciplines With This Cyber Week Deal
12. 5. 21
Read More
From Our Partners
Cyber Monday Deal: Get 70% Off A Course Bundle That Offers A Lifetime Of Learning
11. 29. 21
Read More
+Social+Newsletter
TopicsAbout UsContact Us
Copyright ©, Camden Media Inc All Rights Reserved. See our User Agreement, Privacy Policy and Data Use Policy. The material on this site may not be reproduced, distributed, transmitted, cached or otherwise used, except with prior written permission of Futurism. Articles may contain affiliate links which enable us to share in the revenue of any purchases made.
Fonts by Typekit and Monotype.