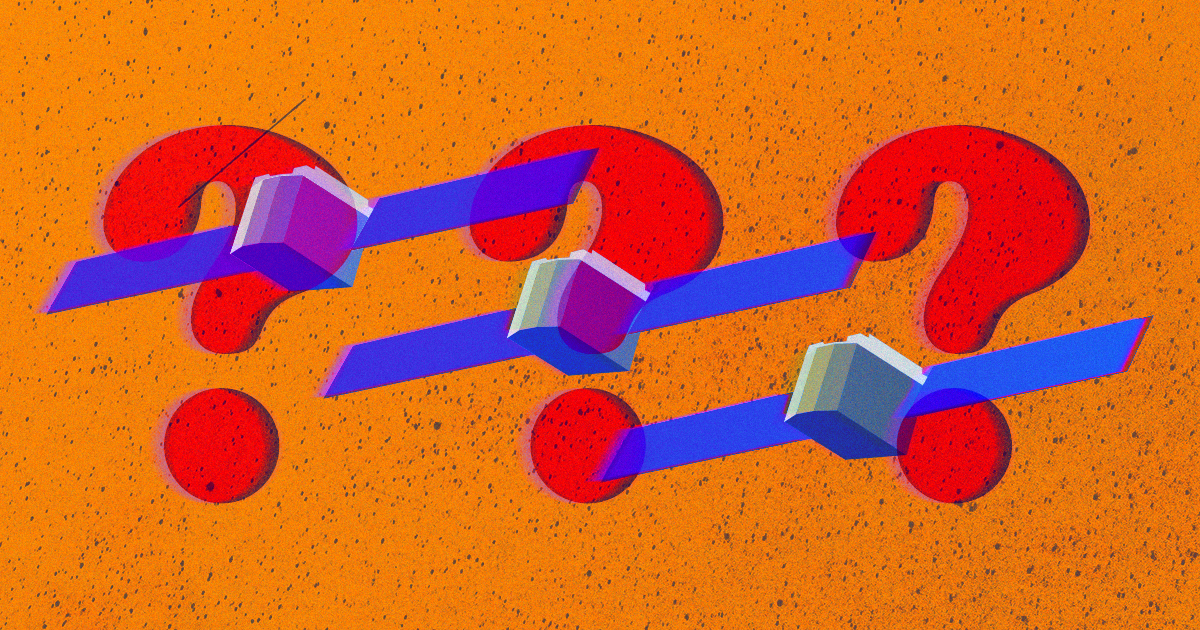 SpaceX Being Sketch(X) About the 3 Starlink Satellites That Failed

The company either doesn’t know why they failed or is keeping the reason a secret.

The company either doesn’t know why they failed or is keeping the reason a secret.

Elon Musk's SpaceX launched 60 satellites into Earth's orbit on May 23 as part of Starlink, an initiative to deliver broadband internet to the entire world.

On Friday, a company spokesperson sent a statement to Business Insider detailing the current state of SpaceX's ambitious project. That statement revealed that three of the 60 satellites have failed in the past month — and SpaceX won't say why.

SpaceX declined to elaborate on the satellite failures when asked by Business Insider, so it either doesn't know what caused them or, for whatever reason, doesn't want to say.

All the company noted in the statement was that the bunk satellites will now "passively deorbit" and disintegrate in Earth's atmosphere.

SpaceX also confirmed plans to purposefully send two satellites on to a similar fiery fate, intentionally deorbiting the pair to prove that the Starlink satellites won't contribute to Earth's space debris problem once no longer in use.

If SpaceX really doesn't know what caused the satellite failures, it's possible they're just not saying until they know. And they'd definitely want to know.

The obvious desire to understand why one's satellite broke not withstanding, the company eventually wants to include 12,000 satellites in the Starlink network, and a loss of 5 percent of those would be a whopping 600 satellites.

Hopefully, the deorbitting goes as planned, too — three faulty satellites in space might not be such a big deal, but 600 would be a whole lot of space junk.

READ MORE: SpaceX lost contact with 3 of the Starlink internet satellites it launched in May, but the company seems pleased with its first batch overall [Business Insider]