NASA also says the swarm could threaten the whole Earth. 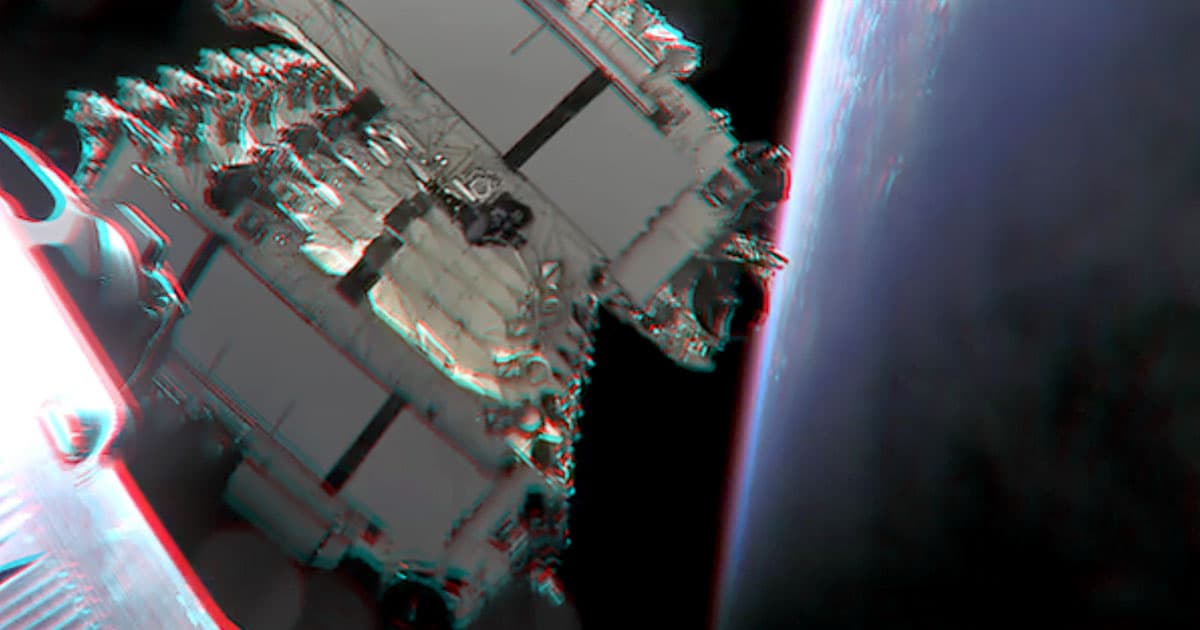 NASA has sent a clear message: SpaceX's satellite swarm could very well endanger the lives of astronauts — and even those of us back on Earth.

The agency conducted a report in response to a recent request by the Elon Musk-led SpaceX to launch the second generation of Starlink satellites into orbit, according to a letter from NASA spotted by CNBC space reporter Michael Sheetz.

The report outlines the dangers posed by the planned launch of roughly 30,000 more satellites into orbit. This includes dire collision risks with crewed missions, not to mention delayed launches due to passing satellites and interference with telescopes searching for killer asteroids.

"NASA has concerns with the potential for significant increase in the frequency of conjunction events and possible impacts to NASA’s science and human spaceflight missions," the agency wrote in the letter.

That’s about as much shade-throwing that NASA will ever muster, so it’s fairly damning. It's also worth noting that SpaceX enjoys a cozy relationship with NASA as a contractor, making the report an even more noteworthy and public break.

NASA raises concerns about the SpaceX plan for Starlink Gen2 in letter to the FCC:

NASA also cast doubt on SpaceX’s claims that its satellites are able to auto-maneuver out of the way of incoming spacecraft. In fact, the agency goes as far as saying that the claim "lacks statistical substantiation." It also said that the mega constellations created by Starlink means that it’ll never be able to assure 100 percent reliability for its equipment.

If an errant satellite gets in the way of, say, the International Space Station, there’s enough of a risk of colliding with the orbital outpost and endangering astronauts that the agency wants to pump the brakes on launching gen two Starlink at all — or at least until SpaceX can prove the efficacy of its auto-maneuver capabilities.

And even if the auto-maneuver does prove very effective, it might not matter, since SpaceX has a history of refusing to move its satellites that were on a collision course with other spacecraft before.

The agency is also concerned with the impact the satellites will have on the detection of killer asteroids, a concern bolstered by a recent study that found that Starlink has already caused interference on asteroid observations.

"NASA estimates that there would be a Starlink in every single asteroid survey image taken for planetary defense against hazardous asteroid impacts, decreasing asteroid survey effectiveness by rendering portions of images unusable," the agency wrote.

All in all, it’s a fairly stark warning shot from NASA to Musk’s SpaceX — and an important one considering the lives of those of us on and off Earth are at stake.