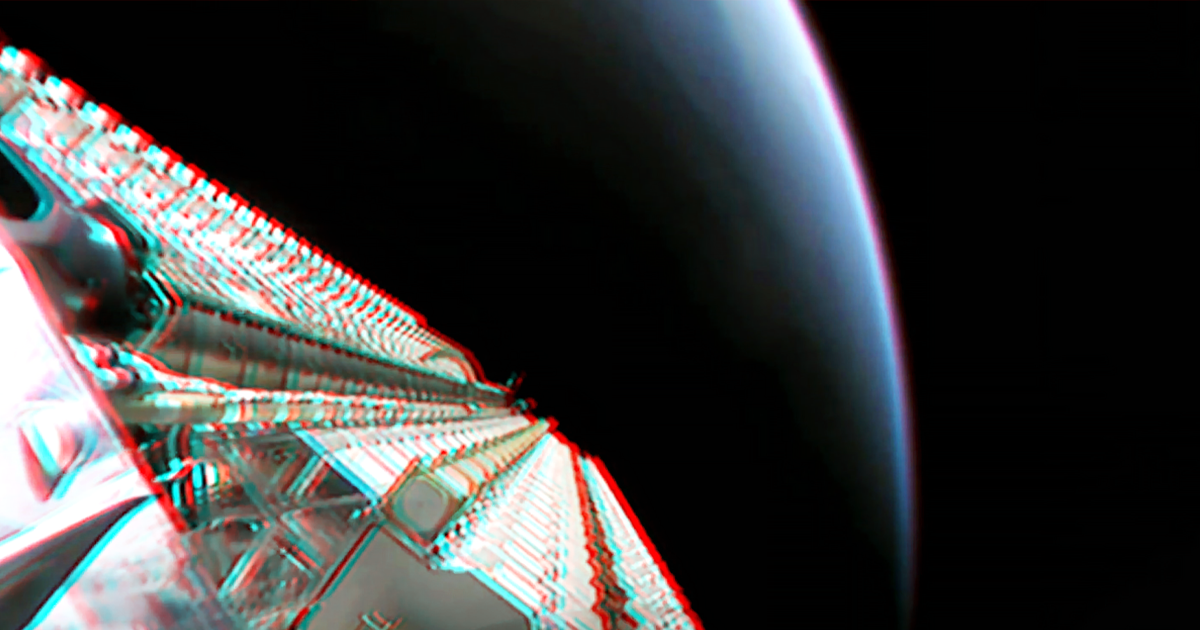 "Starlink, and other mega constellations, would ruin the sky for everyone on the planet."

"Starlink, and other mega constellations, would ruin the sky for everyone on the planet."

Last week, SpaceX unleashed 60 tiny Starlink satellites — meant to eventually bring broadband connections to all — to orbit the Earth at just 340 miles (550 km). That's far lower than most other satellites in orbit, which has some astronomers worried that they'll be way brighter than expected and could end up ruining the night sky.

"They’re bright, and there are going to be a lot of them," tweeted Southwest Research Institute astronomer Alex Parker. "If SpaceX launches all 12,000, they will outnumber stars visible to the naked eye."

"The potential tragedy of a mega-constellation like Starlink is that for the rest of humanity it changes how the night sky looks," Ronald Drimmel, from the Turin Astrophysical Observatory in Italy, told Forbes. "Starlink, and other mega constellations, would ruin the sky for everyone on the planet."

SpaceX CEO Elon Musk has already responded to these concerns, tweeting that the satellites "won’t be seen by anyone unless looking very carefully."

"We need to move telelscopes [sic] to orbit anyway," he mused.

Most communications and GPS satellites orbit the Earth at much higher altitudes. Geosynchronous TV satellites, for instance, orbit at 35,786 km (22,236 mi) above Earth's equator.

SpaceX is already approved to launch almost 12,000 satellites to complete full broadband coverage across the globe.

READ MORE: SpaceX's Starlink Could Change The Night Sky Forever, And Astronomers Are Not Happy [Forbes]