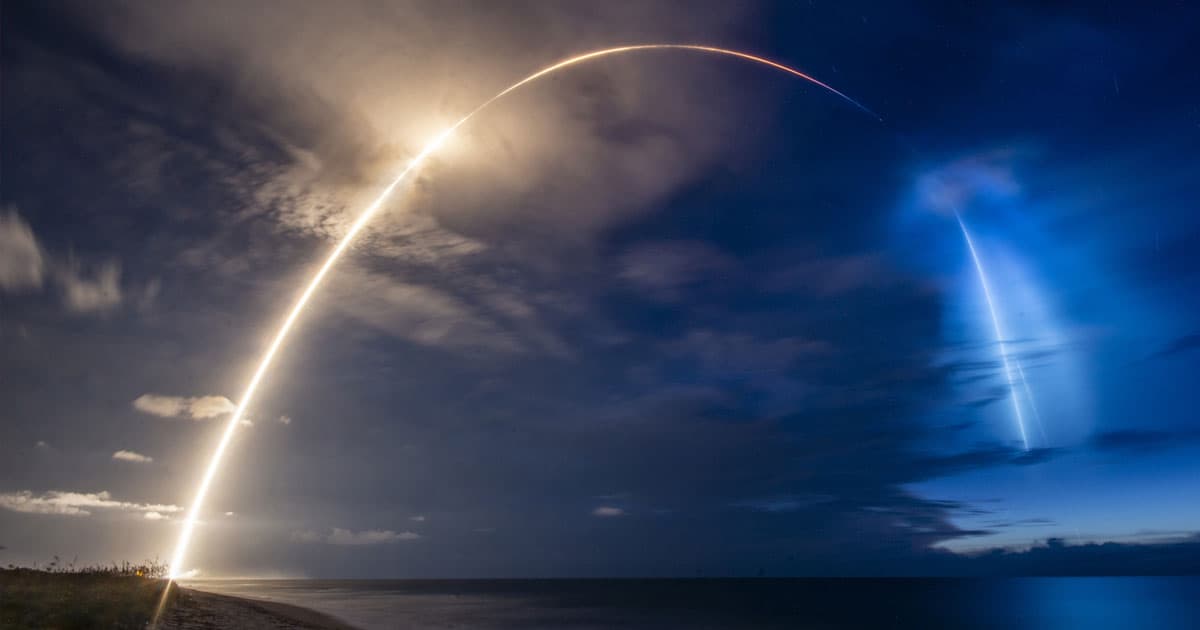 The service's website now invites users to apply to become early adopters of the service. "Get updates on Starlink news and service availability in your area," it reads.

Once signed up, users get an email: "Starlink is designed to deliver high-speed broadband internet to locations where access has been unreliable, expensive, or completely unavailable. Private beta testing is expected to begin later this summer, followed by public beta testing, starting with higher latitudes."

SpaceX's latest batch of 58 Starlink satellites were launched into low-Earth orbit on June 13, bringing the total up to 540. That's enough for "minor" coverage, according to Musk. 800 satellites will upgrade that to "moderate" coverage.

The news comes after the FCC Chairman Ajit Pai said he had "serious doubts" about SpaceX delivering enough broadband service to rural areas in the US to meet requirements of a federal subsidy program to bring internet to remote areas.

But Starlink might be far more responsive than traditional satellite internet. Musk claimed during a conference earlier this year that "we're targeting latency below 20 milliseconds," as Ars Technica reported.