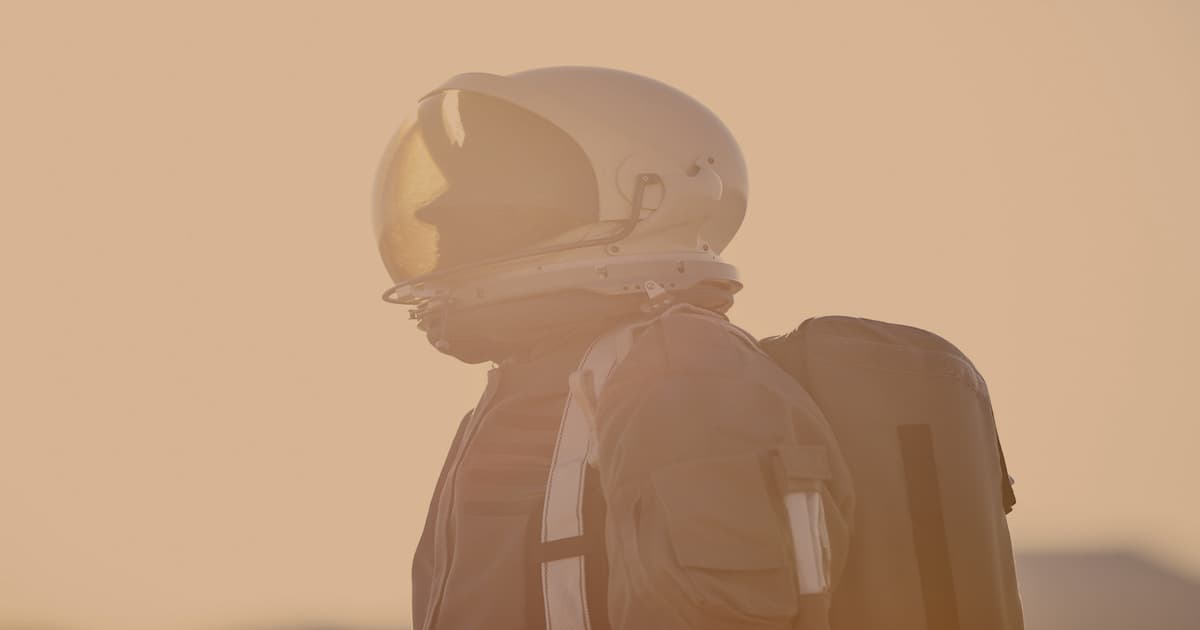 After about twenty seconds of thoughtful silence in a recent two-and-a-half-hour-long interview about space and advanced transport, Elon Musk delivered his verdict on how long it will take for humans to touch down on Mars.

Musk said Starship, SpaceX's reusable rocket that recently showed off some steering gear on camera, is the most complex rocket ever built and expects it to ship humans to Mars safely. It's worth noting, though, that Musk has a habit of overpromising and underdelivering. Just this week, his electric vehicle manufacturer Tesla recalled almost half a million cars.

Still, SpaceX has accomplished things doubters said it couldn't. It now regularly sends astronauts to the International Space Station and beyond. And Starship has already locked down a lucrative NASA deal to land the agency's astronauts on the Moon, and has left Earth on several occasions — though it hasn't made it into orbit yet, to be fair, and most flights have ended in spectacular explosions.

Musk also isn't talking about colonizing Mars in ten years, but a touch-down or exploration mission. He said reducing cost and reusing parts is the primary key to success in making either happen, and that while you couldn't currently buy a ticket to Mars for even $1 trillion, throwing away any significant piece of a rocket drastically increases cost.

"Starship in theory could do a cost per launch of $1 million, maybe $2 million," Musk said in the interview. "And put over 100 tons in orbit, which is crazy. No new physics is required."

Possible? Yes. Probable? Eh, the jury's still out. But if Starship does keep hitting benchmarks and raking in sweet NASA cash, we may indeed have boots on Mars sooner rather than later.