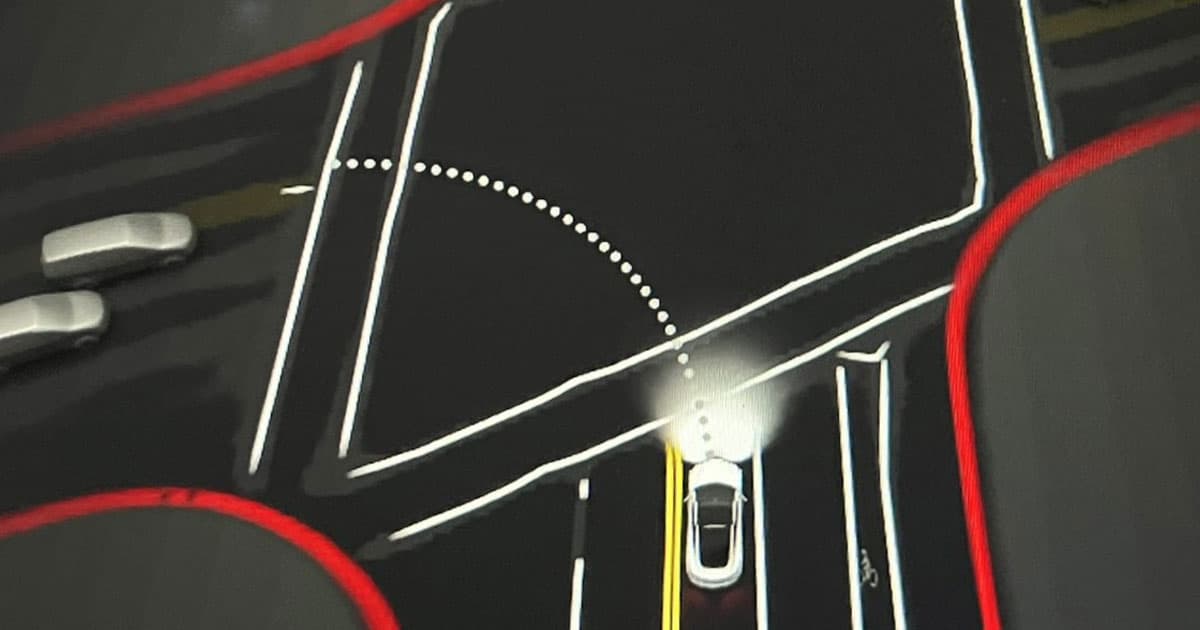 It was only a matter of time.

It was only a matter of time.

A Tesla Model Y was "severely damaged" after crashing into an oncoming vehicle while reportedly operating with the controversial Full Self-Driving (FSD) Beta active, The Verge reports.

The crash could likely be the first serious incident involving FSD, according to The Verge — but fortunately, nobody was injured during the crash.

According to a firsthand report submitted to the National Highway Traffic Safety Administration (NHTSA) and obtained by The Verge, the Model Y "was in FSD Beta mode and while taking a left turn the car went into the wrong lane," where it hit "another driver."

The report is pretty damning.

"Car gave an alert 1/2 way through the turn so I tried to turn the wheel to avoid it from going into the wrong lane but the car by itself took control and forced itself into the incorrect lane creating an unsafe maneuver putting everyone involved at risk," it reads.

The NHTSA, however, has yet to issue a public notice regarding the event.

Tesla's rollout of its FSD beta has been embroiled in controversy ever since kicking off over a year ago. In short, the electric carmaker is making use of its enthusiastic user base to test advanced — but not fully ironed out — self-driving software on public roads.

And there have been several instances of owners reporting their systems acting out, from disabled emergency braking features to false crash warnings, mounting the pressure on the company.

Tesla has also had to roll back a software update and issue a rare recall notice to the NHTSA late last month.

At the end of the day, FSD does not actually allow Teslas to drive themselves, as the name erroneously suggests — and regulators are keeping a keen eye on Tesla's actions around the product.

With the NHTSA aiming its sights at the Elon Musk-led company, there's more pressure on Tesla than ever before when it comes to its self-driving software — and the wheels just may be starting to come off.