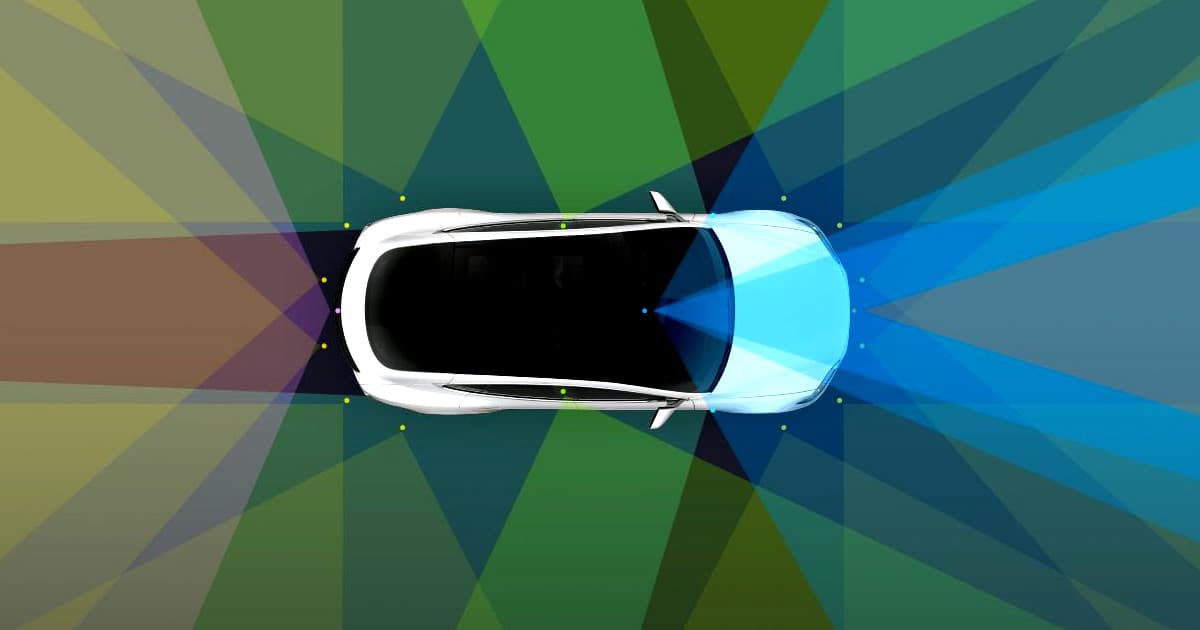 "Will be extremely slow and cautious, as it should."

"Will be extremely slow and cautious, as it should."

"Will be extremely slow and cautious, as it should," Musk added an uncharacteristically serious tone.

The update is, according to Musk, a revolutionary rewrite of his car company's controversial self-driving features suite, called Full Self-Driving or FSD. Despite of its name, the $8,000 option hasn't allowed drivers to completely take their hands off the steering wheel — at least yet.

In August, Musk promised that the update will be a "quantum leap, because it’s a fundamental architectural rewrite, not an incremental tweak." The feature would allow Teslas to view the world around them not just in two dimensions, he said, but in four.

In other words, the vehicle will not only sense the three-dimensional world around it, but also predict changes in factors like location, direction, and speed.

"I drive the bleeding edge alpha build in my car personally," Musk wrote at the time. "Almost at zero interventions between home & work."

Beyond that, it's still unclear what the beta will entail exactly. It's likely that traffic light and stop sign navigation will now include making turns, as Electrek suggests. So far, FSD enables vehicles to slow down, stop, and accelerate at intersections.

The beta will be "limited to a small number of people who are expert and careful drivers," as Musk wrote in a recent tweet.

More on the beta: Musk: Tesla Is Rolling Out a Beta of “Full Self-Driving” Next Week