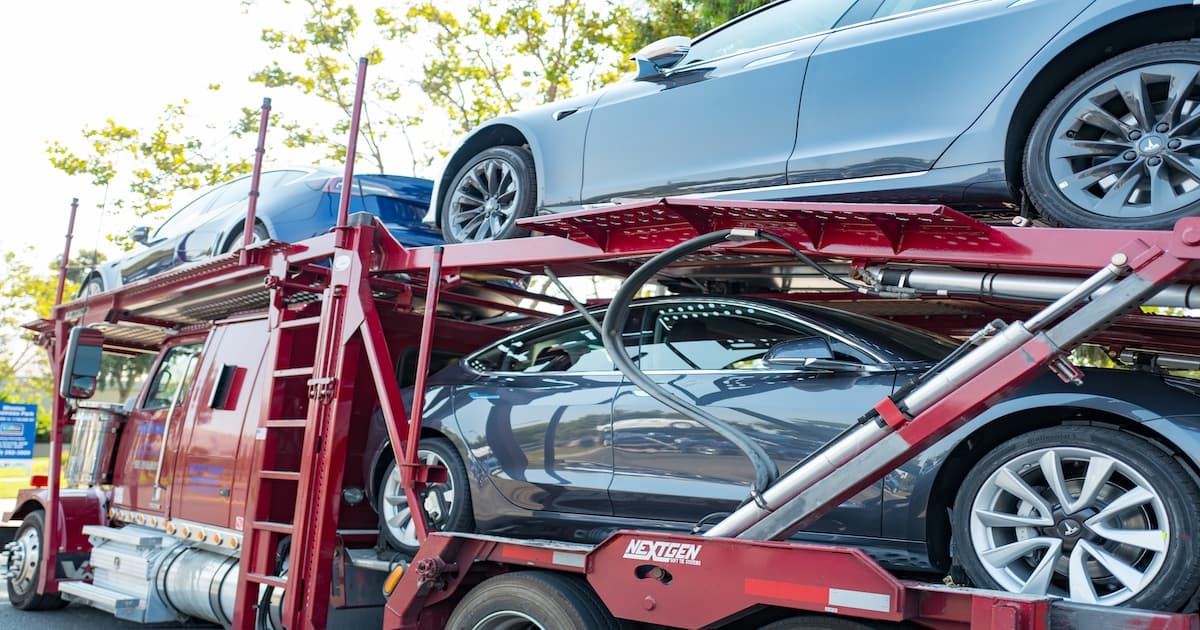 Tesla Forced to Recall Almost Half a Million Cars

That's almost as many cars as it delivered in 2020!

That's almost as many cars as it delivered in 2020!

Electric automaker Tesla recalled almost as many cars on Thursday as it delivered in 2020, according to Bloomberg.

The outlet reports that Tesla recalled as many as 475,000 cars in the US because of rear camera and trunk issues. Around 356,309 are Model 3 vehicles made between 2017 and 2020, and 119,009 more are Model S cars assembled in 2014. Bloomberg reported that Tesla will fix both issues for free. On Tesla's website, the company reported that in 2020, it delivered half a million vehicles — just about as many as it's now recalling.

"Tesla Service will inspect and install a guide protector and new cable harness as necessary, free of charge," the National Highway Traffic Safety Administration said in a release on its website Dec. 21. "Owner notification letters are expected to be mailed February 18, 2022."

This is hardly the first time Tesla has encountered dramatic legal and logistical issues. In July, a family blamed Tesla for a car accident and the subsequent death of their son. In December of 2021 alone, Tesla got slapped with two new suits over sexual harassment allegations and CEO Elon Musk's erratic tweets.

Bloomberg reports that vehicle recalls were common in 2020, affecting more than 300 auto models and around 28 million vehicles. Still, the NHTSA still has two ongoing investigations at Tesla involving a software update and the Autopilot system.

For such a beloved car manufacturer, Tesla sure attracts a lot of drama. And if Musk's worries about his other company, SpaceX, going bankrupt are true, it seems like he may need to focus on getting things right back at Tesla just to survive.

Updated the year that Tesla delivered half a million vehicles.