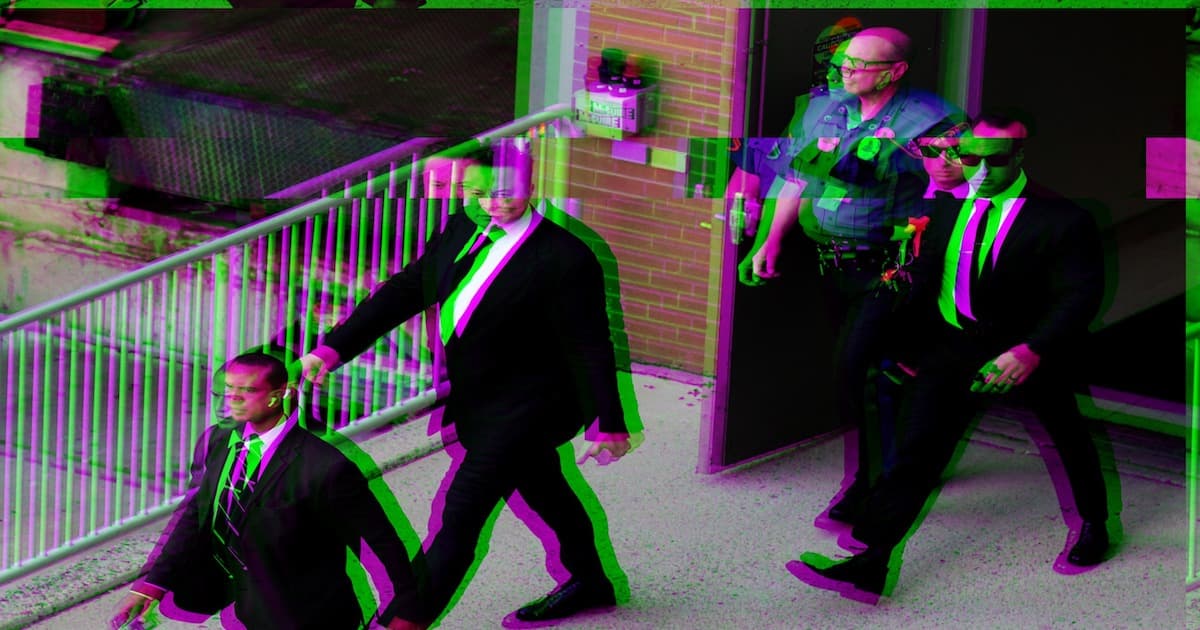 Elon Musk's celebration for receiving TIME's "person of the year" award might've been cut short this week after a new lawsuit was filed against Tesla on Thursday.

Musk wasn't named as a defendant in the case, according to Bloomberg, but the suit — filed in Delaware Chancery Court by Tesla shareholders — accuses Musk of tweeting in a reckless way that hurts the automaker's stock prices and therefore its stockholders. The suit alleges his tweets about selling stock and feuding with Senator Elizabeth Warren are in violation of a 2019 agreement with securities regulators that required Tesla to internally monitor the statements its billionaire CEO makes online.

"It is unclear who at Tesla, if anyone, is currently reviewing Musk’s tweets,” the suit says.

Back in November, Musk asked Twitter users if he should sell Tesla shares in order to pay higher taxes. Of the more than 3.5 million votes, 58 percent said yes. Turns out it wasn't all talk; Musk has been selling stock since November. And according to CNBC, Musk is facing an upcoming $15 billion tax bill, although the article speculates that's the reason he sold his stock, rather than simply public approval.

In the infamous Twitter feud with Warren, Musk called the senator an "angry mom," which is arguably pretty misogynist. But his points about potentially paying more taxes than any American in history do hold up, and it seems he did follow through on what millions voted for.

That said, it's vaguely ridiculous to sue someone for talking publicly about paying their fair share of taxes. The wealthy should probably be paying more taxes than people who make less money, but the rules around capital gains mean that in a typical year, someone like Musk pays chump change. But to change those rules, we'd need new legislation, not an investor suit.

More on Musk v. Warren: Furious at the Concept of Paying Taxes, Elon Musk Lashes Out at Elizabeth Warren