Save Big on Home Office Equipment this Amazon Prime Day 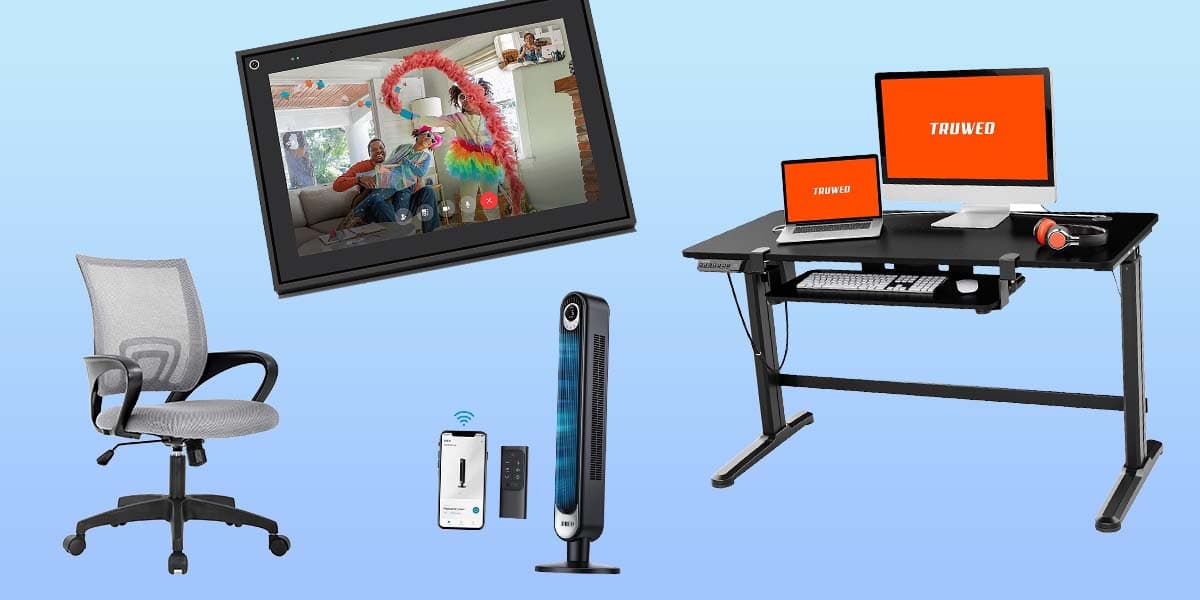 The home office has become a fact of life for many of us, so why not make it a space where you can thrive? Hunching over a laptop from your couch can do a number on your spine, stress your shoulders, and lead to neck and back pain.

In order to take advantage of the day’s deals, you’ll need to be an Amazon Prime subscriber. Luckily, if you’re not already on the two-day shipping train, you can nab a complimentary 30-day trial membership.

Ouch, is that a twinge in my lower back from sitting all day? Not so much with BestOffice’s Ergonomic Desk Chair. This swivel chair is designed with a foam cushion for lumbar support. Plus, it’s height-adjustable, and comes with ergonomically designed armrests. Made of breathable mesh, this office chair manages to look sleek and comes in a range of fun colors to suit any decor, from gray to orange. An added bonus is that it’s easy to assemble and at 19 pounds, it’s a cinch to roll from room to room. And at more than half off, it’s a total steal.