Researcher Warns That 5G Might Actually Cause Cancer After All

"Meanwhile, we are seeing increases in certain types of head and neck tumors." 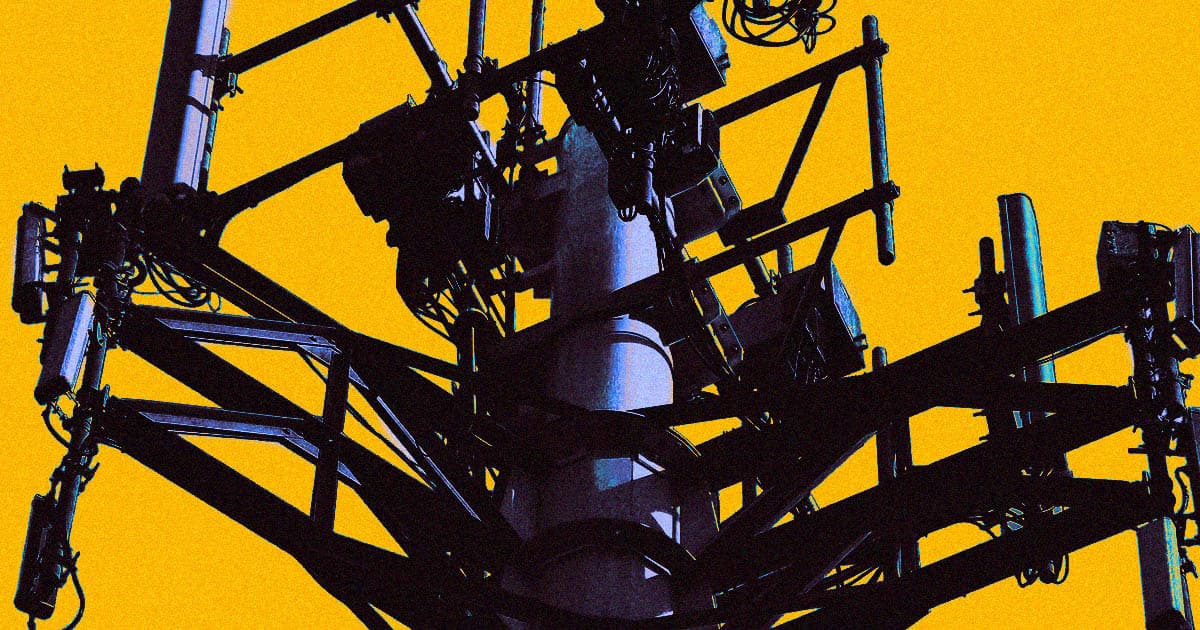 But writing for the widely respected magazine Scientific American, University of California, Berkeley, public health researcher Joel Moskowitz argues that we don't yet understand the risks — and that more study is necessary before we roll out 5G infrastructure.

Moskowitz's main concern: there just isn't any research on the health effects of 5G. But he also points to a swathe of studies that suggest that the existing standards 2G and 3G are more dangerous than generally believed.

"Meanwhile, we are seeing increases in certain types of head and neck tumors in tumor registries, which may be at least partially attributable to the proliferation of cell phone radiation," he wrote in SciAm. "These increases are consistent with results from case-control studies of tumor risk in heavy cell phone users."

It's hard enough to quantify the health effects of things that have already been deployed, nevermind an upcoming technology. But in SciAm, Moskowitz argues that regulators should listen to the 250 doctors and scientists who recently signed the 5G Appeal, a petition for a moratorium on public rollout of the tech until the health implications are better understood.

"As a society, should we invest hundreds of billions of dollars deploying 5G, a cellular technology that requires the installation of 800,000 or more new cell antenna sites in the U.S. close to where we live, work and play?" he asked. "Instead, we should support the recommendations of the 250 scientists and medical doctors who signed the 5G Appeal that calls for an immediate moratorium on the deployment of 5G and demand that our government fund the research needed to adopt biologically based exposure limits that protect our health and safety."

READ MORE: We Have No Reason to Believe 5G Is Safe [Scientific American]

More on cell phones: Your Cell Phone Could Cause Cancer — Under Very Specific Conditions