New Analysis: Marijuana Seems to Be Linked to Testicular Cancer 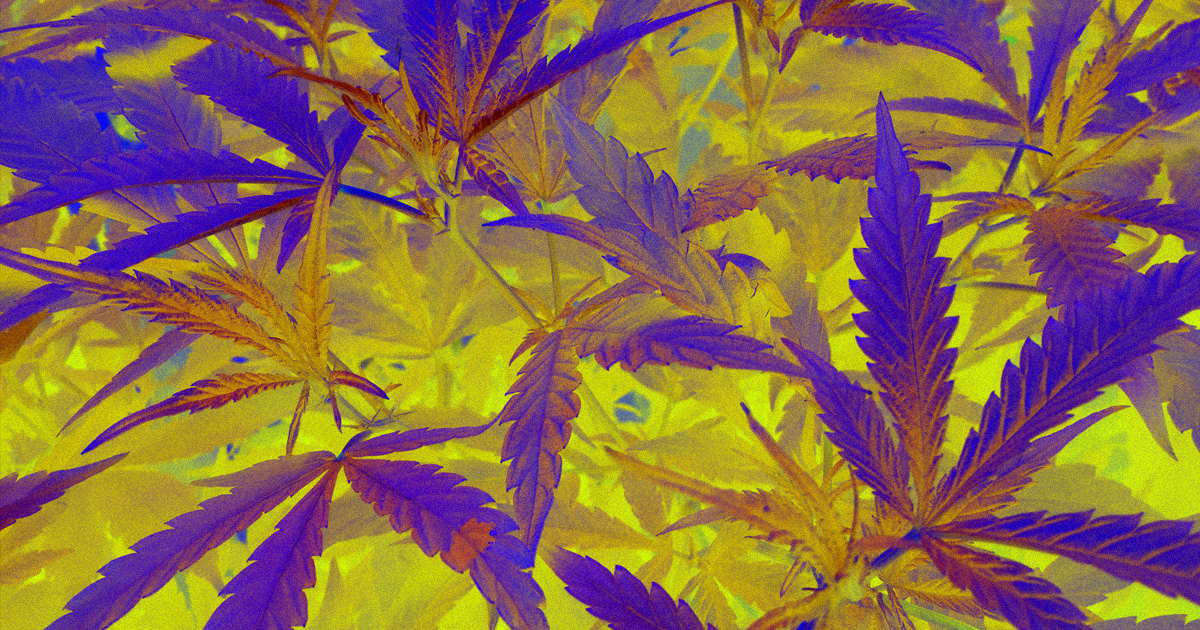 To be fair, the kind of heavy use analyzed in the study is the equivalent of smoking a full joint every single day for a decade, according to Inverse, so unless you personally have a massive weed budget, odds are you don't need to panic.

For that particular type of heavy smoker, the risk of developing testicular cancer climbs by about 36 percent. To clarify, that doesn't mean that one in three pot smokers will develop cancer, but that the existing baseline risk of developing testicular cancer rises by about a third. And even then, researchers told Inverse that they'll have to conduct more specific research before they can definitively unravel the complicated health implications of marijuana.

That's because the study, published last month in the journal JAMA Network Open, was a systematic review that looked for trends among 25 existing studies and datasets that span the last 50 years — meaning that slight differences in methodology make it more difficult to draw conclusive findings.

In general, studying how marijuana impacts health has been difficult, meaning many of our assumptions about the drug are based on limited experiments or anecdotal knowledge. The new analysis didn't correlate weed with any other kinds of cancer, but that doesn't mean links don't exist.

"I'd hate for people to interpret that to mean that marijuana use is completely safe," lead researcher Deborah Korenstein of the Memorial Sloan Kettering Cancer Center told Inverse. "The fact is that we don't know much about the impact of heavy use, use at a very young age, or about non-smoking use."