New Research: Vaping Is Incredibly Bad for Your Heart

They may be even more unhealthy than cigarettes. 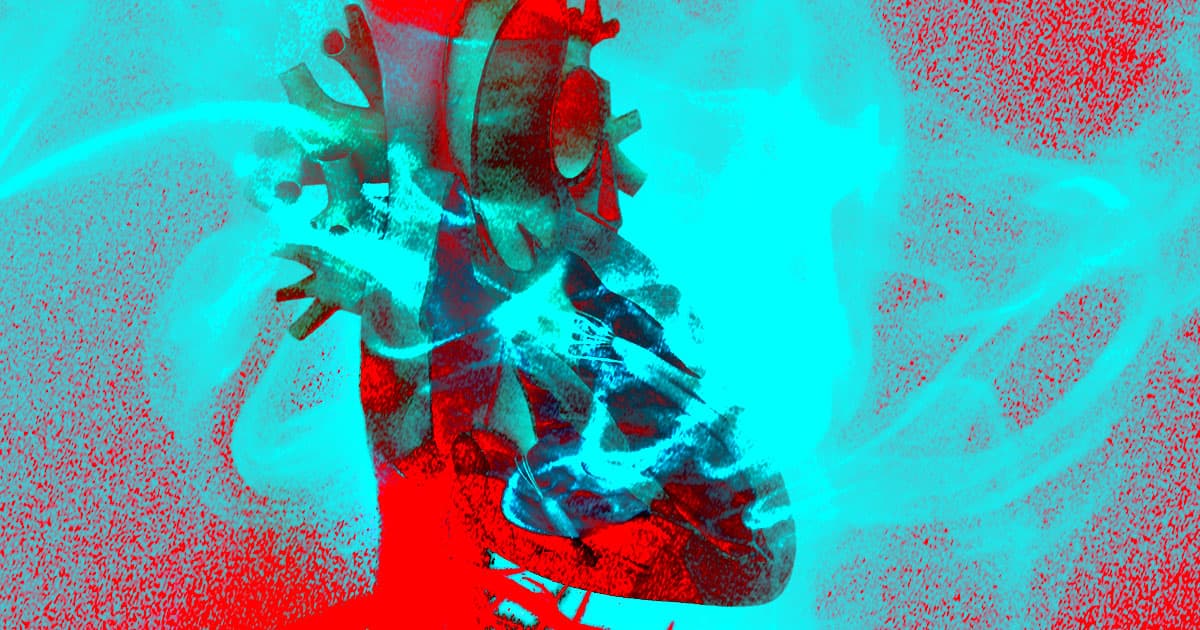 The consensus that vaping is a healthier alternative to smoking cigarettes is crumbling away.

That’s because new research shows that vaping can raise LDL cholesterol — that’s the bad kind — and decrease blood flow just like cigarettes do, according to NBC News. In some ways, in fact, vapes appear to be even worse.

“There is a lot we still don’t know about electronic cigarettes,” Boston University School of Medicine biologist Sana Majid told NBC. “It’s going to take time for us to understand how e-cigarettes affect your heart health.”

Majid worked on one of the two new studies, both of which will be presented at an upcoming American Heart Association meeting.

In one study, which examined 476 healthy participants, the smokers had higher LDL cholesterol and lower HLD cholesterol — that’s the good kind — than non-smokers, and it didn’t matter whether they had used cigarettes or vapes.

The other study demonstrated that vapes dampened the heart’s ability to pump blood during exercise, a long-known health impact of smoking cigarettes. But even after the participants stopped exercising, vape smokers’ blood flow remained lessened whereas cigarette smokers’ returned to normal.

“It’s evidence that there’s something wrong with the blood flow regulation in smokers and maybe even more so in e-cigarette smokers,” Florian Rader, a study author and the director of human physiology at LA’s Smidt Heart Institute at Cedars-Sinai Medical Center, told NBC.

“These products are marketed as healthy alternatives, and yet we see more and more evidence that they’re definitely not healthy,” he said.