A growing mountain of evidence implicates one compound in the mysterious illness. 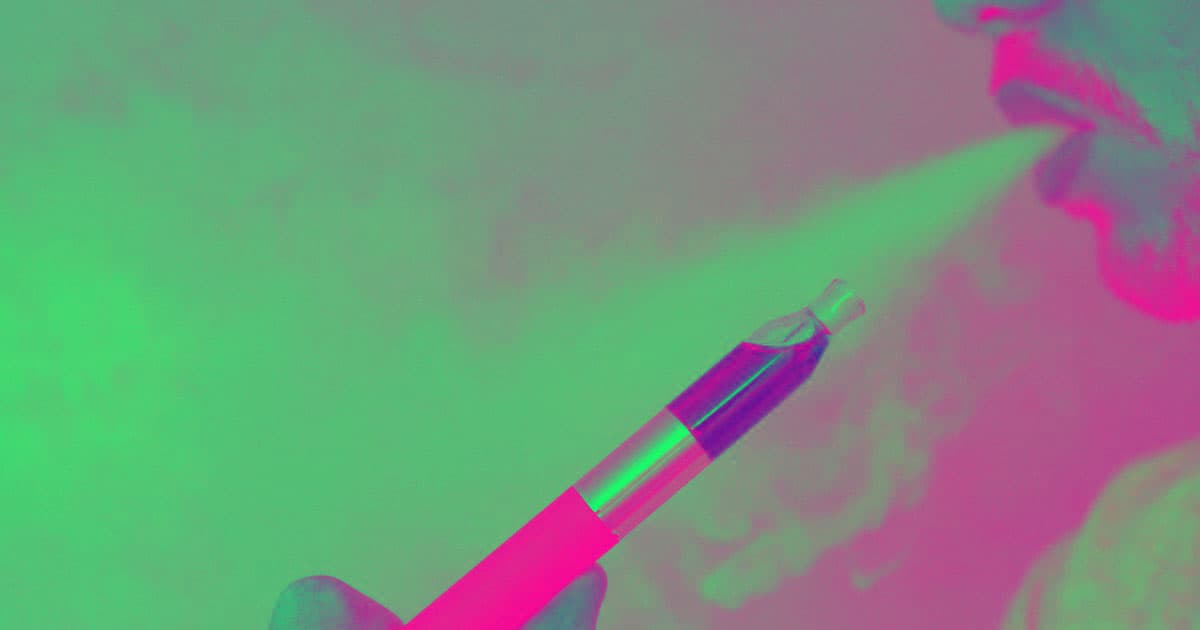 Finally, the government says it's pretty sure what's behind the mysterious "vape lung" epidemic that's been spreading across the country, affecting more than 2,000 people and killing at least 39.

A compound called vitamin E acetate has been found in all 29 lung fluid samples taken by the U.S. Centers for Disease Control and Prevention (CDC), The Washington Post reports. And while the CDC was looking for a wide range of other toxins and dangerous compounds, it didn't find any in those particular samples.

The FDA first identified vitamin E acetate as a possible cause for vape lung back in September. The compound, which WaPo reports is used as a cutting agent in black market THC vapes, is considered safe to eat and touch. But scientists have a poor understanding of what vaporized vitamin E acetate does when inhaled.

The CDC research strengthens the vitamin E acetate hypothesis because the 29 lung fluid samples came from people in 10 U.S. states, helping to rule out other, more local causes for infections. Still, it doesn't serve as a definitive explanation for vape lung.

"While this is a big step in helping us understand what may be causing these injuries, these findings do not rule out the potential for other compounds or ingredients as contributing factors," public health expert Scott Becker, executive director of the Association of Public Health Laboratories, told WaPo. "There may be more than one cause of the outbreak."

Still, CDC principal deputy director Anne Schuchat told WaPo that the research paints vitamin E acetate as "a very strong culprit of concern" for vape lung. Even if other factors are at play, that knowledge could help prevent the outbreak from spreading even farther.

More on public health: Idiots Are Starting to Vape, Then Switching to Cigarettes