Meet Polonium-210: One of the Most Toxic Substances Known to Man 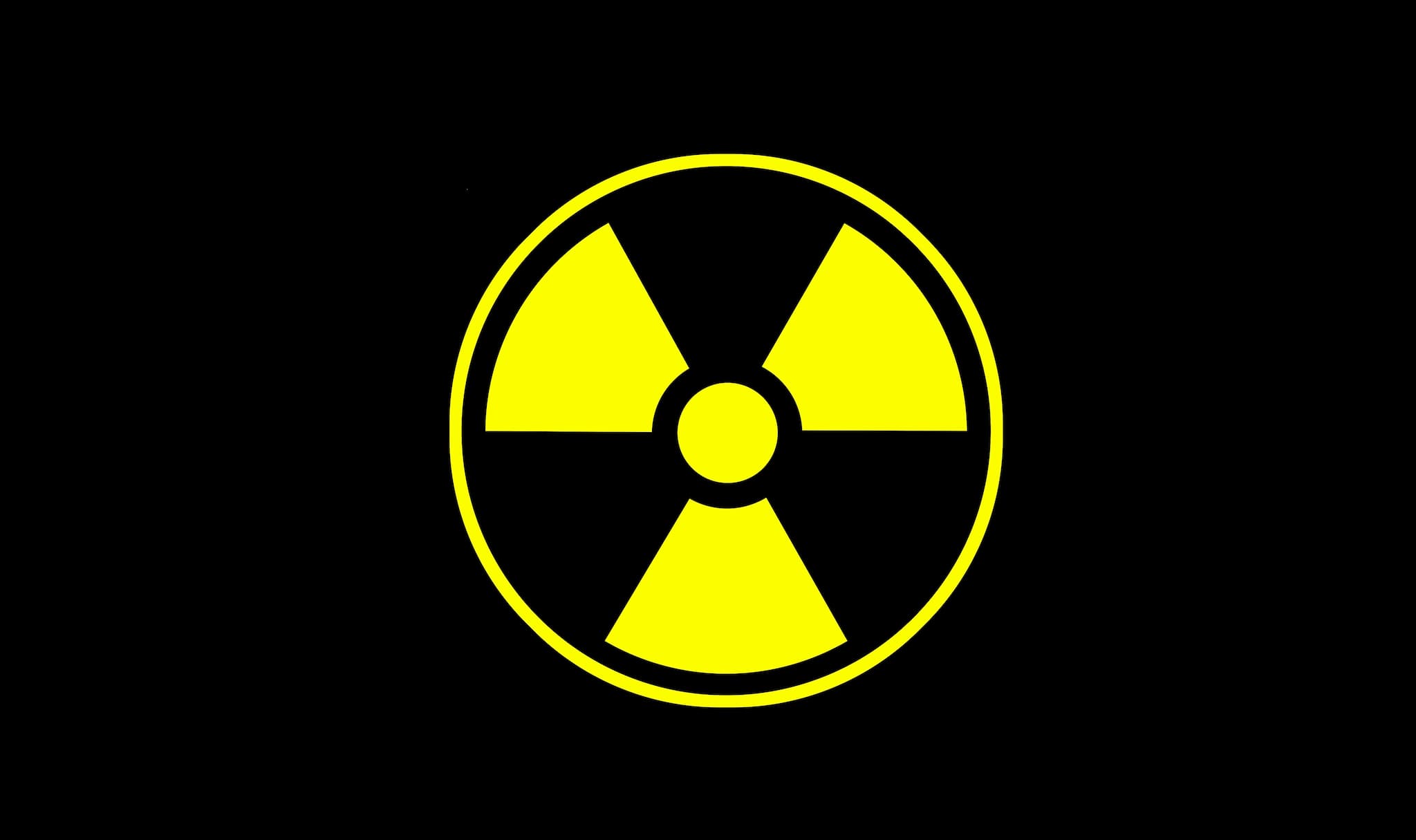 Marie Curie discovered Polonium, a radioactive chemical element (atomic number 84) in 1898. Her discovery of the rare substance won her the Nobel Prize in Chemistry in 1911.

Curie found the polonium in a source of uranium. Though the amount found in uranium ore is small (as little as about 100 micrograms occurs in one ton of uranium ore) Curie's work with the substance was enough to fatally expose her daughter Irène in a lab accident.

Unfortunately, Curie's daughter wouldn't be the last to die from polonium exposure. In fact, polonium is one of the most toxic substances known to man. One gram of it could kill 50 million people, on top of that, another 50 million would become ill.

Murder of a Former Spy

Alexander Litvineko, an MI6 agent and former Soviet and Russian spy, was drinking tea at a business meeting with two other Russians. It is believed that, during this meeting, Litvinenko ingested a fatal dose of polonium-210 (Po-210). The former spy succumbed to radiation sickness in London in November 2006, weeks after taking that final sip.

His drinking companions would later be charged with his murder.

Performing the autopsy on Litvinenko's body was a complex process. Just hours before his death, doctors finally figured out that Po-210 was what was killing him.

It was estimated that the assassins used 26.5 micrograms to kill Litvineko, an exceptionally large dose. Once this was discovered, doctors did their best to make sure no one else was exposed to the radioactive material.

Despite the multiple safety measures, more than 700 people were thought to have been exposed to polonium-210 connected to Litvinenko's death. Fortunately, none experienced serious sickness.

One of the questions that came from this case, once it went to court, was where the assassins got the Po-210. Polonium is sold in tiny quantities. You'd have to order 15,000 units of the substance just to be able to poison one person.

The best way to obtain Po-210 would be from a nuclear industrial process. The assassins in this case would have needed access to "a reactor capable of producing and irradiating materials, and a radiochemical laboratory," according to quotes in New Scientist from Professor Nick Priest, one of few UK experts to have worked with Po-210. Meaning that it is likely that some government was involved.

Although the case is ongoing in the British government, a world-leading expert in theoretical physics did weigh in, saying that the Po-210 could only have come from one specific closed nuclear facility in Sarov, Russia. This is because the Soviet-era plant was the only place in the world with a polonium production line, and the last remaining source of commercial polonium.

Po-210 poisoning is challenging to diagnose. This is because physicians would have to suspect involvement of the radioactive isotope in order to test for it. The test itself calls for the use of equipment generally found in specialized laboratories. It is therefore unlikely that a person would be diagnosed early.

Po-210 does not itself have toxic chemical properties. Instead, the danger comes purely from the radiation it emits. Deadly tissue damage can be done internally via either inhalation (causing lung cancer), ingestion, or entry though skin abrasions or wounds.

In Litvinenko's case, after drinking the contaminated tea, Po-210 concentrated in red blood cells, followed by the liver, kidneys, bone marrow, gastrointestinal tract, and gonads. As polonium travels through the body, it steals electrons from any molecule in its path. Damage to DNA can cause cell death and changes that affect cellular replication.

The CNS syndrome is always irreversible and leads to death.

Po-210 is obviously highly dangerous. Modern production of the substance is usually done by creating another radioactive element in a nuclear reactor, which itself then decays to polonium-210.

But the radioactive material is actually found naturally in the human body, due to low levels existing in the normal environment. In addition, tobacco smokers accumulate polonium isotope 210 in their lungs. The substance can also be found in seafood.

Po-210 does have its benefits. It is used to insulate instruments in Russian lunar landing craft, remove static electricity, inspect oil wells, and measure the thickness of industrial coatings. Because of the relative danger of Po-210 though, commercial application has been replaced in many instances by non-radioactive technology.

Read This Next
Brands We Love
The Edible Chemistry Kit Has Awesome Science Experiments You Can Eat
Brands We Love
If Your Kids Love to Learn, This Science Kit Subscription Service Is a Must
Brands We Love
Quickly Sanitize Phones, Keys, Toys, and More With This Portable UV Sterilizer Box
Brands We Love
Chemistry Kits From Mel Science Are Perfect for the Mad Scientist in Your Life
Futurism
Sugar, Light, And A New Type of Chemistry — What It May Take To Wean Us Off Fossil Fuels
More on Hard Science
Tractor Beam
Jan 26 on the byte
Scientists Build Working Tractor Beam, Although It's Comically Tiny
Having a Blast
Jan 18 on the byte
New Study Shows Where You Should Hide to Survive a Nuclear Attack
Offworld Amino
Jan 15 on the byte
Scientists Find Building Blocks of Life in Meteor That Smashed Into Family's Driveway
READ MORE STORIES ABOUT / Hard Science
Keep up.
Subscribe to our daily newsletter to keep in touch with the subjects shaping our future.
+Social+Newsletter
TopicsAbout UsContact Us
Copyright ©, Camden Media Inc All Rights Reserved. See our User Agreement, Privacy Policy and Data Use Policy. The material on this site may not be reproduced, distributed, transmitted, cached or otherwise used, except with prior written permission of Futurism. Articles may contain affiliate links which enable us to share in the revenue of any purchases made.
Fonts by Typekit and Monotype.