Uranium Breakthrough May Pave the Way for Entirely New Materials

It could replace plastic. 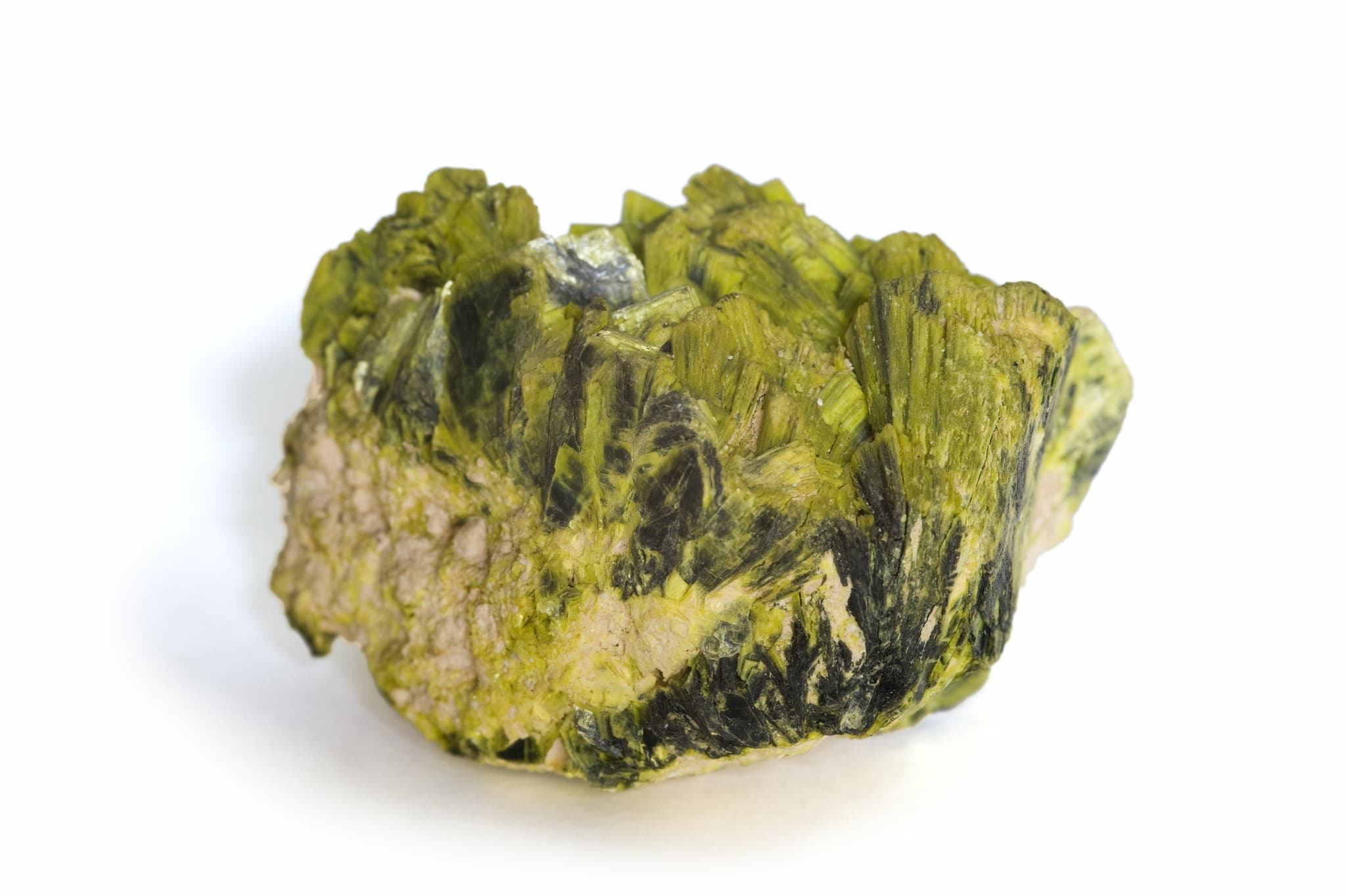 Researchers working at the University of Manchester in the U.K. have discovered that uranium can perform reactions that can offer novel solutions to today's energy and waste problems, as well as possibilities in drug development. The team, led by professor Steve Liddle, head of Inorganic Chemistry at Manchester, detailed their breakthrough discovery in the journal Nature Communications.

The discovery, which was rather accidental, comes as part of a research program that's been ongoing for more than a decade now. These new reactions that uranium is capable of, which were previously appropriated to only transition metals, come from the advantageous position this element occupies, Liddle told Futurism.

"What makes uranium unique is it sits at a crossroads in the periodic table, not a positional one but one in terms of character; it can behave like the lanthanides sometimes, the 14 element row above the actinides, or sometimes it reacts just like transition metals," he said.

Even more interesting is the fact that we have more access to uranium than to most transition elements, which are often in low abundance terrestrially and are harder to extract. "[W]e have literally hundreds of tons of depleted uranium sat in storage around the world as a ‘waste’ by-product of uranium enrichment," Liddle added, "so it’d be great to do something usual with it."

Uranium: A Wealth of Possibilities

For decades, humankind has been using the element for both nuclear energy and for weapons development. Indeed, the abundance of depleted uranium has become problematic, as efforts to contain waste often end up inadequate. Liddle's team wants to change that — at the very least, they believe their discovery could reverse the negative impression most people have with uranium.

"We also hope that by increasing our understanding of these elements we might come up with unexpected but useful ways to reduce the vast volumes of nuclear waste to more manageable portions," he told Futurism.

In a University of Manchester press release, Liddle explained that their discovery could lead to the development of new medicines and plastics that are truly biodegradable. Plastic continues to be one of today's major polluters, with more than 297.5 million tons of plastic used globally. Alongside efforts to reuse and recycle plastic, turning to the element for developing eco-friendly bottles would definitely help.

Aside from these, it could also lead to a number of other equally interesting possibilities in developing a host of other materials. "Uranium has very interesting magnetism so could find novel applications in magnetic devices," Liddle said. "We’re also interested in whether elements like uranium can produce molecules like ammonia. We’d never supplant current industrial processes but what we’d gain from such studies might help us understand industrial reactions better to make them less wasteful and energy intensive."

The discovery is very much still in its earliest stages, but the researchers expect it would be possible to explore uranium's new uses in about half a decade. "I think we’re looking at 5 years minimum. This really is a [breakthrough] point," Liddle said, noting that "it can take years to exploit [breakthroughs] and implement them in feasible studies. This is just the beginning!"

Read This Next
Futurism
A Film Made of Graphene Makes Filtering Dirty Water Easier Than Ever
Futurism
A New Breakthrough Could Make Organic Electronics Far More Efficient
Futurism
Electric-Charged Nanoparticles Can Turn a Clear Window Into a Mirror
Futurism
Dissolvable Electronic Devices Could Be the Future of Secure, Environmentally Friendly Tech
Futurism
An Accidental Discovery Shows Artificial Atoms Can Quickly Self-Assemble
More on Hard Science
Tractor Beam
Jan 26 on the byte
Scientists Build Working Tractor Beam, Although It's Comically Tiny
Having a Blast
Jan 18 on the byte
New Study Shows Where You Should Hide to Survive a Nuclear Attack
Offworld Amino
Jan 15 on the byte
Scientists Find Building Blocks of Life in Meteor That Smashed Into Family's Driveway
READ MORE STORIES ABOUT / Hard Science
Keep up.
Subscribe to our daily newsletter to keep in touch with the subjects shaping our future.
+Social+Newsletter
TopicsAbout UsContact Us
Copyright ©, Camden Media Inc All Rights Reserved. See our User Agreement, Privacy Policy and Data Use Policy. The material on this site may not be reproduced, distributed, transmitted, cached or otherwise used, except with prior written permission of Futurism. Articles may contain affiliate links which enable us to share in the revenue of any purchases made.
Fonts by Typekit and Monotype.