Dissolvable Electronic Devices Could Be the Future of Secure, Environmentally Friendly Tech

And you thought disappearing ink was cool. 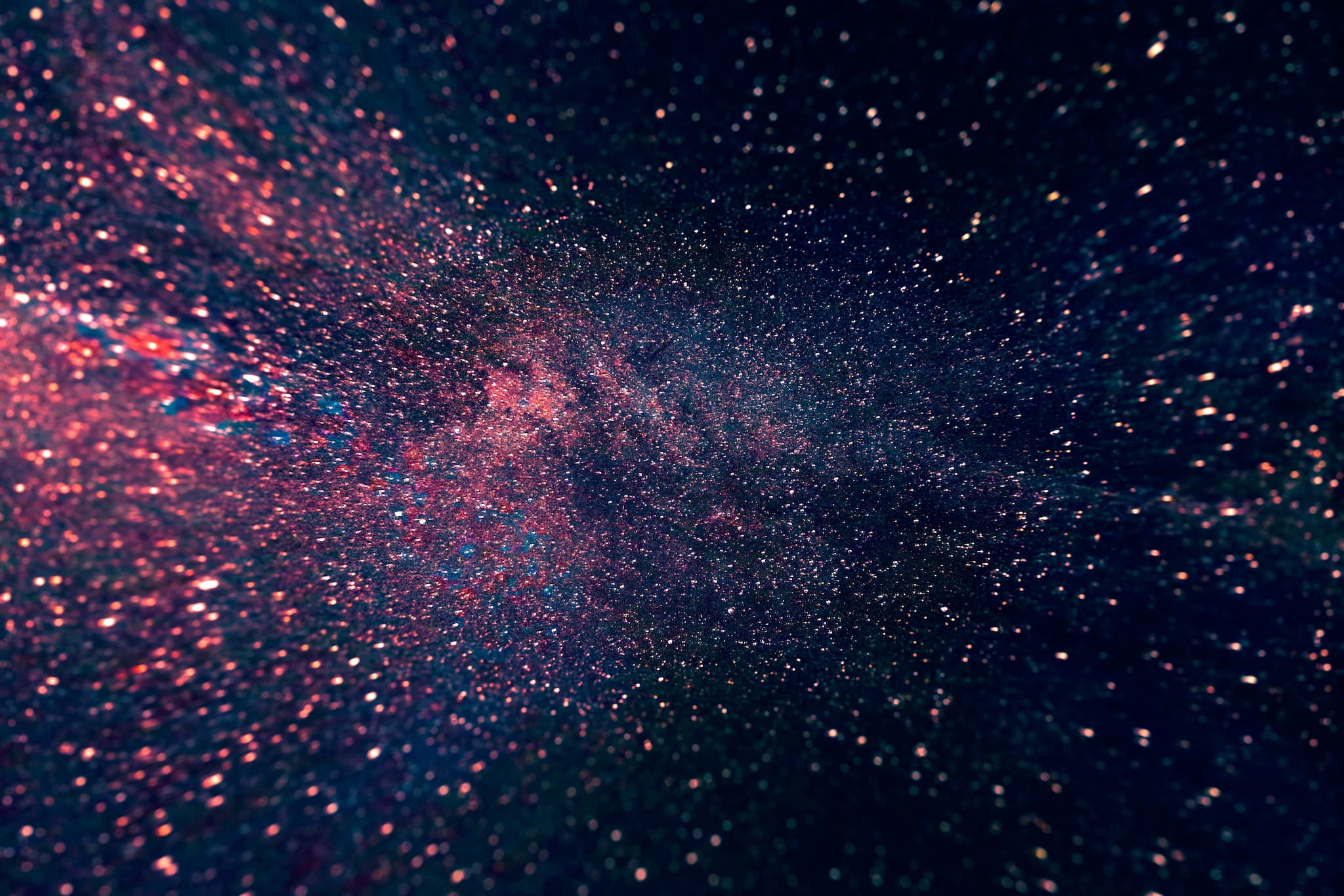 Research labs across the world are developing technology that could solve the difficulty of discarding electronics in an environmentally friendly way. Researchers from Stanford have created a wearable electronic film that dissolves in vinegar, which could also help keep sensitive information safer. There are also teams who designed tech straight out of a spy movie with self destructing batteries, some of which can even dissolve in water.

In the latest development, a team of researchers at the University of Houston have engineered a electronic device that can dissolve just by being exposed to water in the atmosphere. Even more, the period of time it takes for a device to dissolve can be controlled. The dissolving process could be modulated to occur in periods from days to even longer than weeks.

What kind of products can be expect once this tech is able to be produced on a consumer scale?

Apart from the aforementioned ultra secure, temporary data storage or batteries, there are plenty of novel devices that we can watch out for. Imagine burner phones becoming the disappearing ink of the digital age. On the more altruistic side, we might see dissolvable medical devices that vanish after delivering medicine.

Read This Next
Futurism
3D Printed Sugar Scaffolds Could Help Grow Organs, Then Dissolve Away
Futurism
A Film Made of Graphene Makes Filtering Dirty Water Easier Than Ever
Futurism
Uranium Breakthrough May Pave the Way for Entirely New Materials
Futurism
A New Breakthrough Could Make Organic Electronics Far More Efficient
Futurism
Electric-Charged Nanoparticles Can Turn a Clear Window Into a Mirror
More on Hard Science
Warped Tour
Feb 2 on futurism
Professor Believes Door to Warp Drive May Lie With Ethylene Glycol
Sky Bursts
Feb 2 on the byte
Astronomers Intrigued by 25 Mysterious Repeating Radio Signals From Deep Space
Tractor Beam
Jan 26 on the byte
Scientists Build Working Tractor Beam, Although It's Comically Tiny
READ MORE STORIES ABOUT / Hard Science
Keep up.
Subscribe to our daily newsletter to keep in touch with the subjects shaping our future.
+Social+Newsletter
TopicsAbout UsContact Us
Copyright ©, Camden Media Inc All Rights Reserved. See our User Agreement, Privacy Policy and Data Use Policy. The material on this site may not be reproduced, distributed, transmitted, cached or otherwise used, except with prior written permission of Futurism. Articles may contain affiliate links which enable us to share in the revenue of any purchases made.
Fonts by Typekit and Monotype.