We Were Just Thrust Into a New Age in Astronomy

And science will never be the same. 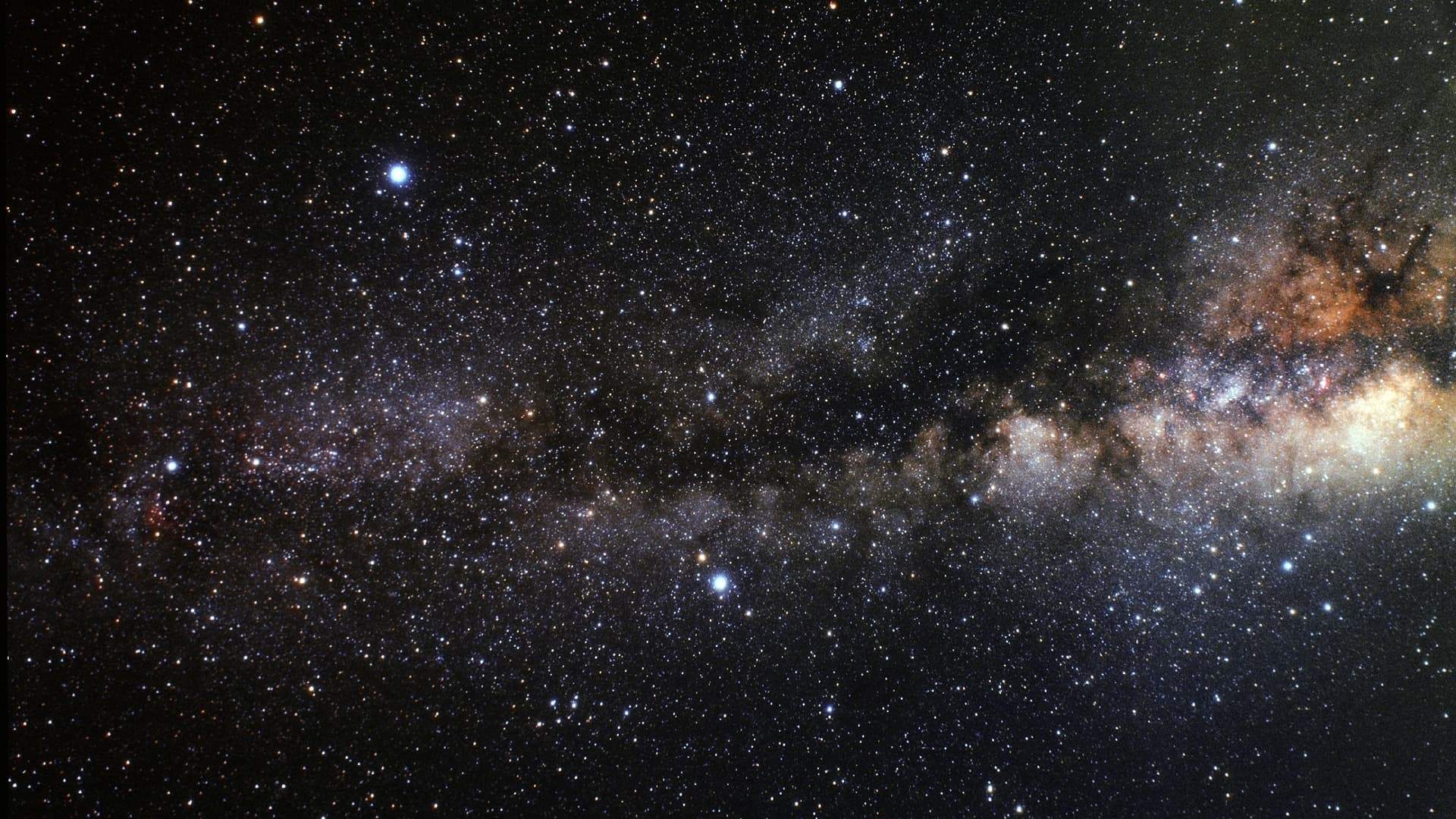 This past fall, a paper was published by a team from the University of Nottingham that claimed our universe harbors two trillion galaxies – ten times more than the previously calculated two hundred billion. But what's the big deal? And how did we get the number so wrong to begin with?

The findings are pretty significant, although not for the reasons that many people think...

First off, many publications misinterpreted the findings, which is pretty easy to do if you're not well-versed in cosmology. One article from the Independent went as far as to claim the findings meant the universe was much larger than previously thought. When cosmologists and astrophysicists talk about the universe, what they really mean is the bit of the universe that we can see right now. Only so much light has been able to reach us since the big bang. We call the edge of this light the cosmic horizon. Beyond that? We don't really know what's beyond that, but we're pretty sure that the universe extends far beyond that. But the observable bit of the universe? That's not going to get bigger anytime soon. In fact, most models predict that the observable universe is going to get smaller as time goes on, as the expansion velocity of galaxies accelerates beyond the speed of light.

And those extra galaxies that we had not counted? They aren't what we might think of as galaxies in the more modern universe. When I think of a galaxy, I think of the whirlpools of solar systems and interstellar gas, such as our own Milky Way galaxy, or the neighboring Andromeda. But galaxies can be incredibly small. Take, for example, the small satellites to our galaxy. Some of these galaxies can have only tens of millions of stars, and look more like a clump than a spiral with arms. Near the beginning of time, many smaller galaxies existed that hadn't yet collided to form the massive clouds of star we see today. There isn't anymore stuff in the universe, it's just distributed differently than we thought.

So why was the answer so wrong? Well, the best way that we can see galaxies at the beginning of the universe is with the Hubble telescope. Getting some of our deepest views into the universe can take exposure times of days. It's really hard to get pictures of early galaxies. So right now, the technology just isn't there. But in 2018, NASA plans to launch the James Webb Space telescope, a much more powerful successor to the Hubble. This telescope will allow us to probe the early universe, view some of the dimmest galaxies, and even take a peek at a few exoplanets. There's a lot of stuff out there to study, and as telescope technology advances, we'll get to see more and more of the universe that we live in.

Uncertainty Principle is a podcast by Daniel James Barker, and you can find it online at UncertaintyPrinciplethePodcast.com

"Take Off and Shoot a Zero" by Chris Zabriskie

"The Theatrical Poster for Poltergeist III" by Chris Zabriskie

"Let's Start at the Beginning" by Lee Rosevere

Thanks for listening, & keep exploring.

Read This Next
Hubble Tension
Most Precise Measurements of the Universe Suggest That Something Is Very Wrong
Space Lumps
Scientists Say We May Be Extremely Wrong About the Universe
Brands We Love
Soundtrap by Spotify Lets You Record, Edit, and Collaborate From Anywhere in the World
Woooaaah
Scientists: The Human Brain Has Odd Similarities to the Entire Universe
Really Really Really Old
Astronomers Puzzled By Ancient Milky Way-Like Galaxy 12 Billion Light-Years Away
More on Hard Science
Warped Tour
Thursday on futurism
Professor Believes Door to Warp Drive May Lie With Ethylene Glycol
Sky Bursts
Thursday on the byte
Astronomers Intrigued by 25 Mysterious Repeating Radio Signals From Deep Space
Tractor Beam
Jan 26 on the byte
Scientists Build Working Tractor Beam, Although It's Comically Tiny
READ MORE STORIES ABOUT / Hard Science
Keep up.
Subscribe to our daily newsletter to keep in touch with the subjects shaping our future.
+Social+Newsletter
TopicsAbout UsContact Us
Copyright ©, Camden Media Inc All Rights Reserved. See our User Agreement, Privacy Policy and Data Use Policy. The material on this site may not be reproduced, distributed, transmitted, cached or otherwise used, except with prior written permission of Futurism. Articles may contain affiliate links which enable us to share in the revenue of any purchases made.
Fonts by Typekit and Monotype.