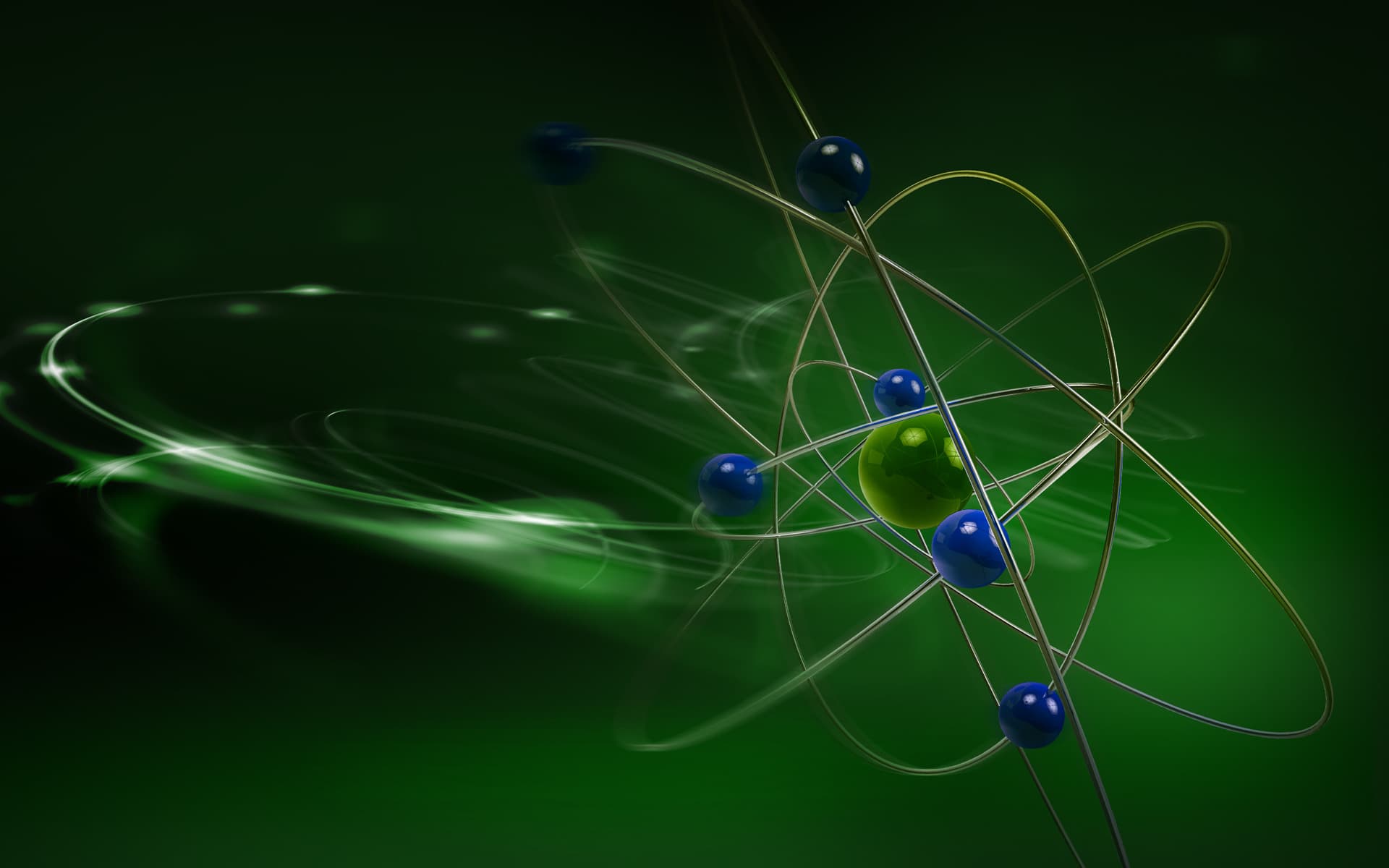 A Table of Change

To us, the Periodic Table of Elements seems somewhat stable and eternal. But in truth, this isn’t the first table of elements. In fact, we once believed that all things in the universe were made from just four “elements”–Earth, Fire, Water, and Air (thankfully, we didn't stick with that organizational structure).

Of course, today, the Table is a lot more solid and well established than it was when it was first developed. At that time, many elements weren't discovered yet. But although everything is rather stable now, the Table is still changing to a certain degree, as we are still finding new elements.

That said, these days, we already have an abundance of elements—meaning that most all naturally occurring elements on planet Earth have already been discovered. If a new element is discovered, it is generally the result of physicists smashing atoms together to see what happens i.e., a new element is only likely to be discovered in a particle accelerator.

And notably, new elements are being discovered.

For example, it wasn't all that long ago that scientists announced that they created and observed a new super-heavy element— element 117. This element was one of the missing pieces of the periodic table of elements, and it could be a bridge to the long sought “island of stability” in super-heavy elements.

Watch: Learn the Names of the Elements

And now, the scientific body says that Japanese scientists have met the criteria necessary for naming a new element, the synthetic highly radioactive element 113.

This past week, the International Union of Pure and Applied Chemistry (the body that is charged with overseeing standards in the world of chemistry) asserted that researchers at the Riken institute had conclusively identified the element. And as a result, they had earned the right to name it.

A joint team of scientists that are based in Russia and the Lawrence Livermore National Laboratory in the U.S. were also vying for naming rights for element 113.

Provisionally, it was named "ununtrium." However, the new name was not immediately disclosed, so we will have to wait just a bit to uncover the name of our new element. Exciting times.

Read This Next
Brands We Love
The Edible Chemistry Kit Has Awesome Science Experiments You Can Eat
Brands We Love
If Your Kids Love to Learn, This Science Kit Subscription Service Is a Must
Brands We Love
Chemistry Kits From Mel Science Are Perfect for the Mad Scientist in Your Life
Futurism
Sugar, Light, And A New Type of Chemistry — What It May Take To Wean Us Off Fossil Fuels
Futurism
Forget High-Tech Watches; Future Spies May Carry Chemical Passwords On Napkins
More on Hard Science
Tractor Beam
Jan 26 on the byte
Scientists Build Working Tractor Beam, Although It's Comically Tiny
Having a Blast
Jan 18 on the byte
New Study Shows Where You Should Hide to Survive a Nuclear Attack
Offworld Amino
Jan 15 on the byte
Scientists Find Building Blocks of Life in Meteor That Smashed Into Family's Driveway
READ MORE STORIES ABOUT / Hard Science
Keep up.
Subscribe to our daily newsletter to keep in touch with the subjects shaping our future.
+Social+Newsletter
TopicsAbout UsContact Us
Copyright ©, Camden Media Inc All Rights Reserved. See our User Agreement, Privacy Policy and Data Use Policy. The material on this site may not be reproduced, distributed, transmitted, cached or otherwise used, except with prior written permission of Futurism. Articles may contain affiliate links which enable us to share in the revenue of any purchases made.
Fonts by Typekit and Monotype.