Lungs of "Vape Lung" Patients Look Like They Inhaled Poison

Every lung sample the researchers examined showed the same thing: damage similar to the effects of mustard gas. 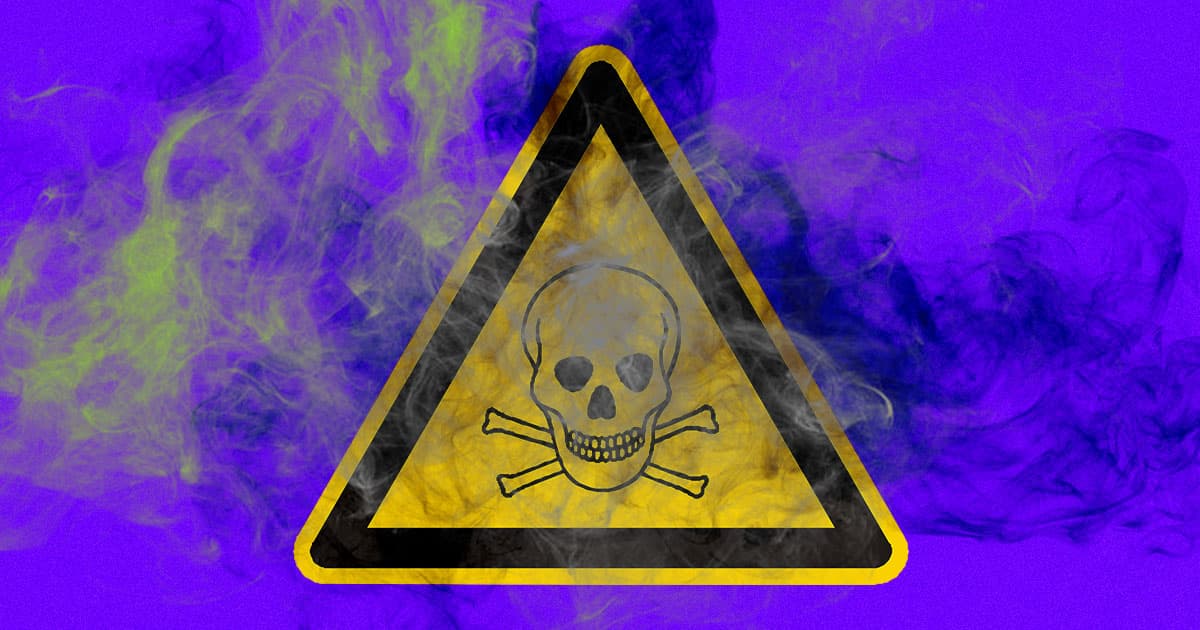 A strange vaping-related respiratory illness is sweeping the United States, afflicting more than 800 patients and killing at least 16. Officials still aren't sure what's causing "vape lung," but theories range from the oils in vaping cartridges to fumes from the vaping devices themselves.

In an attempt to solve the mystery, a team of researchers from the Mayo Clinic analyzed samples of lung tissue taken from 17 vape lung sufferers, publishing the results of their analysis in The New England Journal of Medicine on Wednesday.

What they saw when they looked at those samples is downright disturbing: injuries that looked like the ones suffered by people exposed to mustard gas and other poisons.

"To be honest," he continued, "they look like the kind of change you would expect to see in an unfortunate worker in an industrial accident where a big barrel of toxic chemicals spills, and that person is exposed to toxic fumes and there is a chemical burn in the airways."

Larsen told the NYT that the researchers didn't notice any oil buildup in the samples, meaning suspicions that vaping oils themselves cause vape lung might be unfounded.

Two of the patients whose lung samples the Mayo team analyzed have already died as a result of their lung damage. But according to Larsen, even patients who don't succumb to the respiratory illness may face a lifetime of issues because of it.

"Based on the severity of injury we see, at least in some of these cases, I wouldn’t be surprised if we wind up with people down the road having chronic respiratory problems from this," he told the NYT. "Some seem to recover. I don’t think we know what the long-term consequences will be."