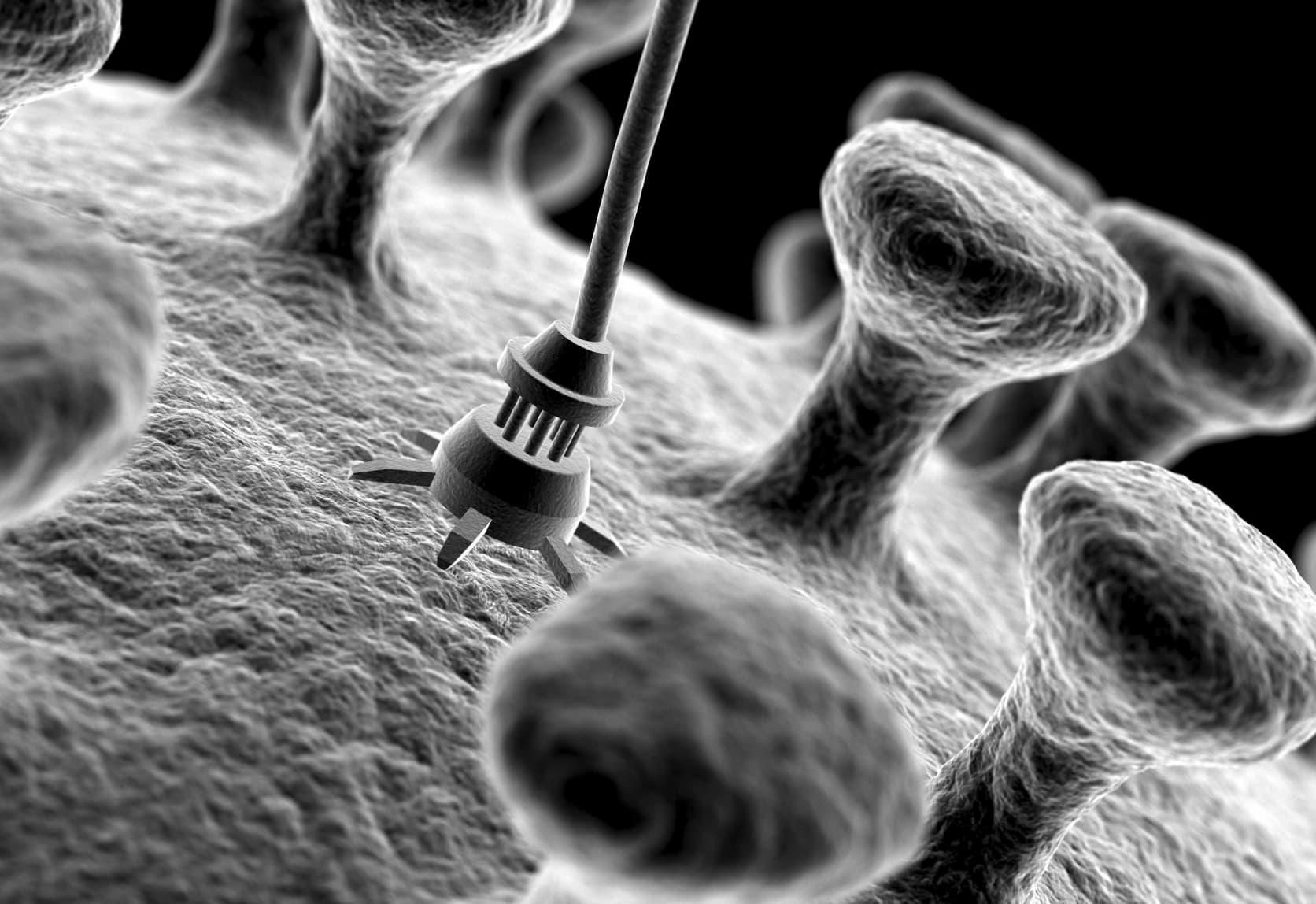 Then, in the early 2000s, nanotechnology began to garner increased scientific, political, and commercial attention that led to both progress and controversy.  The commercialization of nanotechnology in the early 2000s provided us with products like Silver Nano, nanoparticle-based transparent sunscreen, and carbon nano-tubes that are used in a multitude of applications, such as stain-resistance in clothes.

However, is nanotechnology really that new and radical, or is it just the next logical step in our progress as a society? In fact, what is nanotechnology? Here, John-David Rocha, Assistant Professor of Chemistry and Materials Science at the Rochester Institute of Technology, attempts to address these questions.

How do we know what space, and all its various cosmic objects, are made of? In the second half of this podcast, astrophysicist Brian Koberlein tackles this question

The One Universe at a Time Podcast is produced at the Rochester Institute of Technology with support from the RIT College of Science.